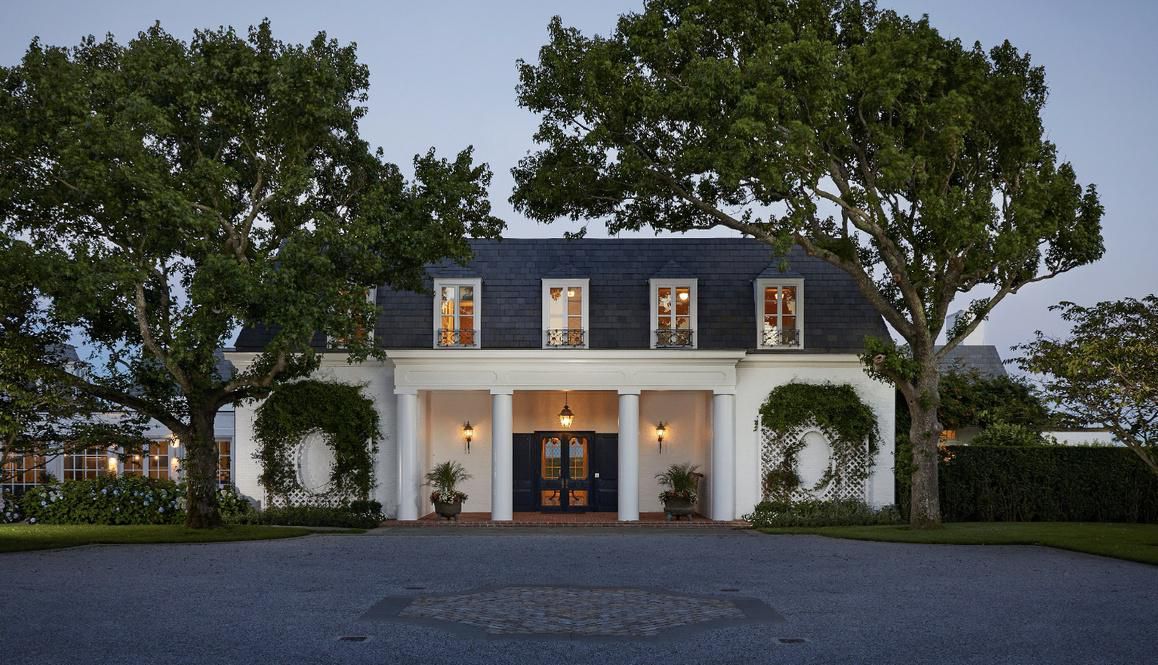 After three years on the market and a discount of at least $30 million, the illustrious Jule Pond estate has found its buyer.

As one of the premier trophy properties in the region, with the largest ocean frontage in the Hamptons at nearly a quarter mile, it went under contract for near its latest asking price of $145 million. The listing brokerage, Bespoke Real Estate, did not release the final sales price but did confirm the sale would be the highest price paid on record for a single parcel in the Hamptons. The current record, of $147 million, was for a multi-parcel purchase by investor Barry Rosenstein.

The seller is Brenda Earl, former partner at equity fund Zweig-Dimenna, who purchased the property in 2002 for $21.75 million from businessman Carlo Traglio. The new buyers’ identity has not been revealed. The owners of Bespoke, Zach and Cody Vichinsky, told the New York Post that it is someone from an American real estate family not based in New York.

The original house on Jule Pond, formerly called Fordune, was built in the late 1950s by the grandson of carmaker Henry Ford when the entire estate encompassed 235 acres. Henry Ford II and his wife, Anne McDonnell, had a seven-bedroom Italianate mansion on the grounds. The subsequently subdivided the land and sold this parcel to Traglio in 1975 for $1.8 million.

Earl’s substantial renovation completed in 2008 means the house now measures 20,000 square feet with 12 bedrooms and 12 baths. She kept many of the original features, such as Italian marble fireplaces and French parquet floors.

The listing page boasts an octagonal reception room imported from France and 48-foot living room, plus multiple other receptions rooms, two master suites and a large chef’s kitchen. The garage now holds six cars, a slight increase from the description of the original house which stated, “There is a four-car Ford garage facing the servants’ quarters [and] a wing that stretches 110 feet long.”

The house also comes with a games room, several recreation rooms while the outdoor grounds have a gunite pool, pond, tennis and basketball courts and separate guest house.

The listing page is still visible on the Bespoke website. You can also see a video tour here: