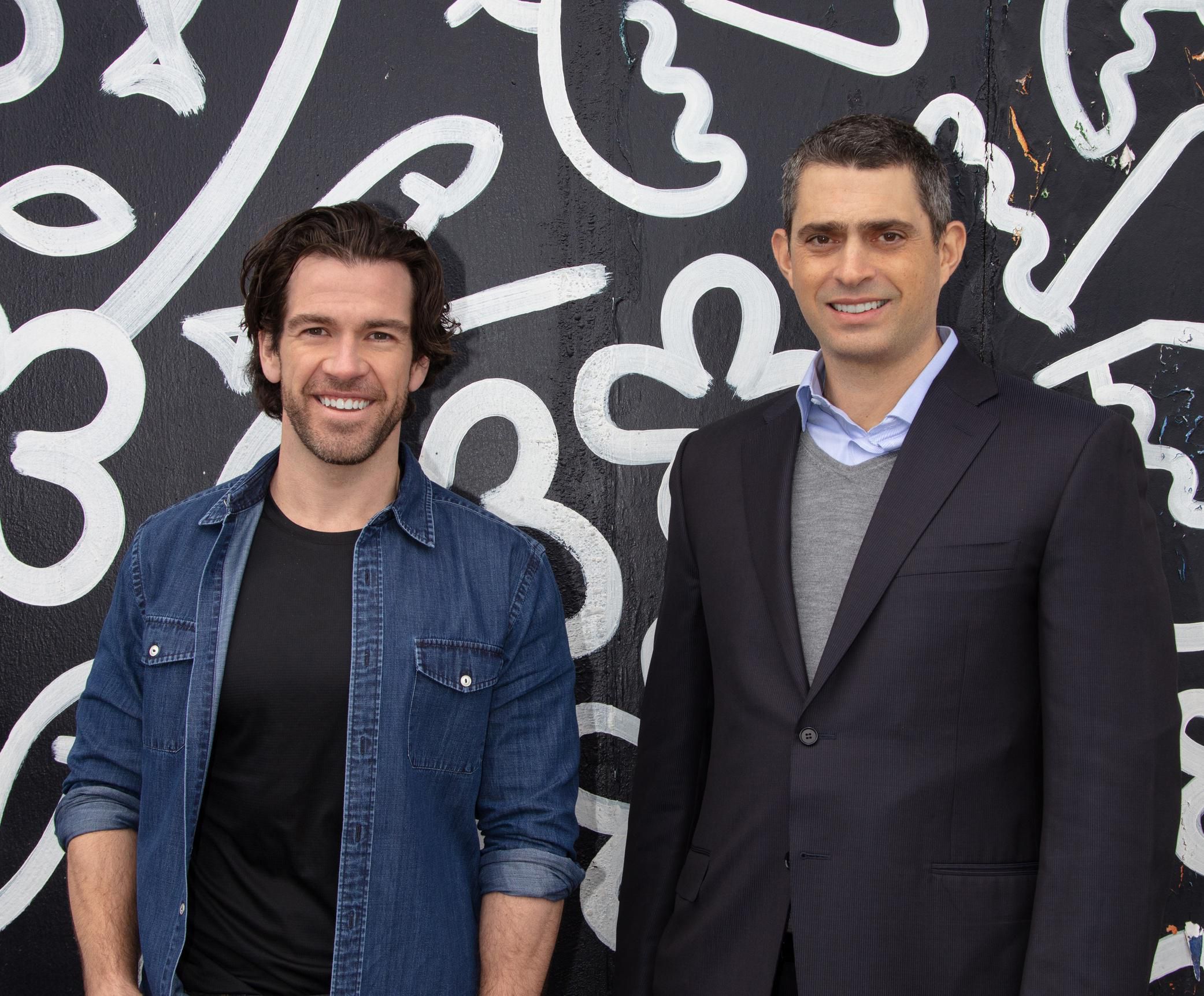 Amid a flurry of special purpose acquisition companies—both its own and for its portfolio companies—venture capital firm Fifth Wall has turned to Wall Street for its newest partner.

News of the move was first reported by the Forbes Midas Touch newsletter on Saturday.

In an interview, Fox said Fifth Wall could provide better expertise and investment exposure for its investors, which include Lennar and Pulte in home building, Cushman & Wakefield and CBRE in commercial real estate, as well as Koch Industries, Lowe’s, Marriott and Starwood Capital, among others. “It’s the idea of going deeper with these corporates to identify opportunities,” Fox says. “If they tell investors, I’m going to hire my own VC people, we’re going to do our own tech, I think it’s a lot harder for them to be credible.”

What’s perhaps more interesting to the broader venture community, however, is how Fox’s hire corresponds with a flurry of SPAC activity for Fifth Wall. The firm’s first SPAC, recently agreed to merge with SmartRent, a Fifth Wall portfolio company; Fox is listed as a relevant team member on the filings for two more SPACs since, most recently an offering that said it was planning to raise $250 million in mid-April.

SPACs led by non-Fifth Wall investors have also proven a popular exit strategy for other notable companies in its portfolio, including Opendoor, which went public via SPAC in December; Doma and Hippo, both of which announced they were going public via SPAC in March; and Blend, a mortgage business that filed to go public several weeks ago.

Is Fifth Wall ahead of the curve when it comes to VC firms hiring SPAC-focused partners? That’s sure how it looks, though Wallace and Fox declined to make any future-looking comments about their SPAC plans. Speaking only of the already-closed SPAC with SmartRent, Wallace said that top entrepreneurs in the real estate and prop tech markets have a range of options, meaning they can afford to be sensitive to dilution and what strategic co-investors a SPAC sponsor can bring in alongside it. With SmartRent, for example, Fifth Wall included Starwood Capital, Lennar and Invitation Homes. “The way companies are looking at sponsors is they want one that can most compellingly tell their story and add strategic value,” Wallace says.

With the U.S. reopening in some areas amid the ongoing Covid-19 pandemic, it’s an interesting time to be the self-proclaimed largest venture capital firm focused on prop tech and real estate. But while residential real estate business may have outstripped commercial real estate demand in recent months, both Fifth Wall partners argue that the coronavirus won’t eliminate retail or offices, just force them to shift into more “omni-channel” hybrid environments.

“A lot of trends that have taken hold in the real estate market going into Covid—every single one of them accelerated,” Fox says. “So if you were asleep at the switch two years ago, you’re toast.”