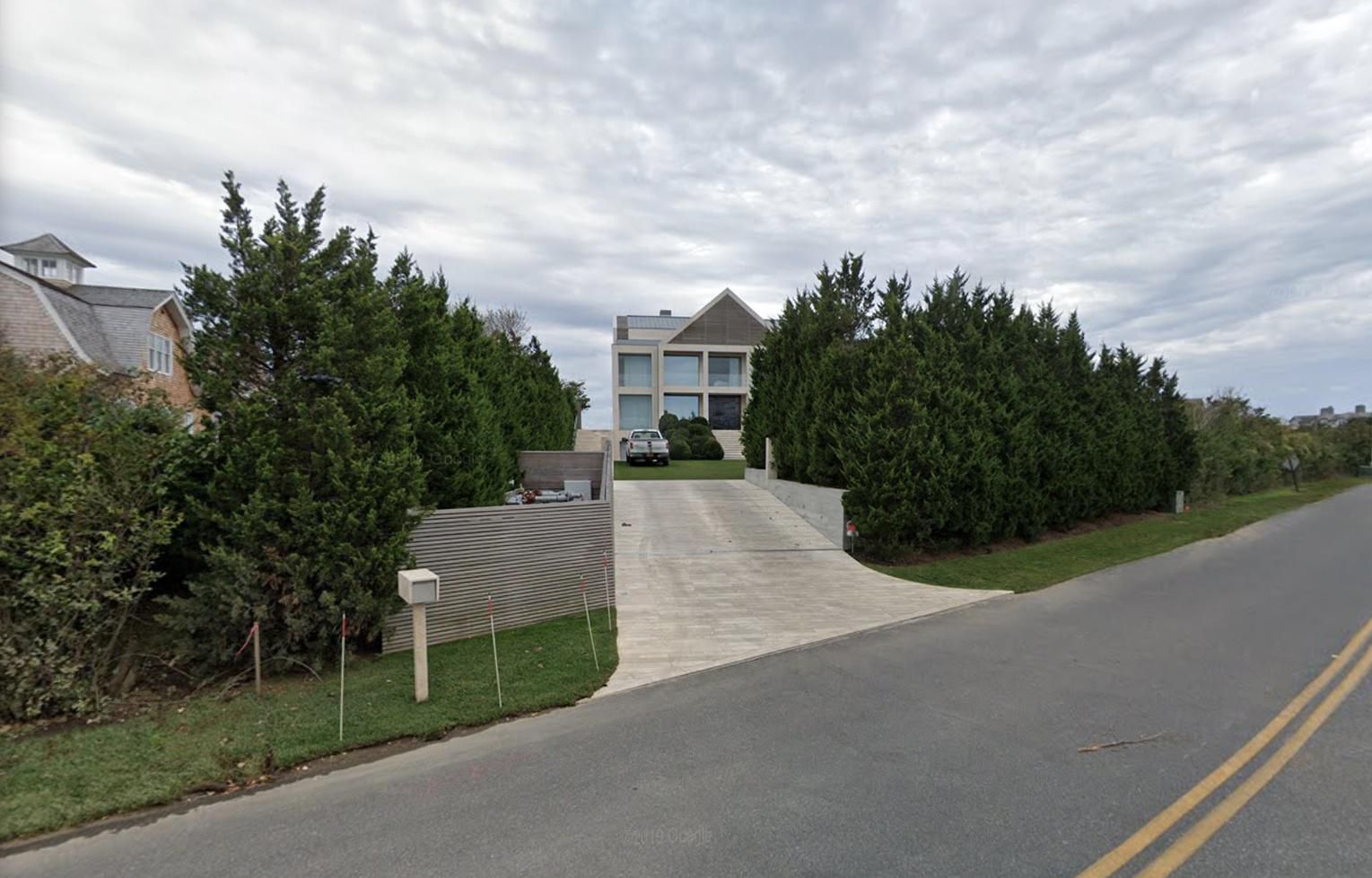 New England Patriots owner Robert Kraft is reportedly the buyer of a $43 million mansion in Southampton, New York, closing on what appears to be his most expensive home through a private, off-market transaction.

Such closely held deals, called pocket listings, have been on the rise of late, with use of the strategy often associated with rich, high-profile individuals who prefer to shield their identities, including Dwayne “The Rock” Johnson, who used a private transaction to purchase a $28 million California home in April.

Still, pocket listings are increasing in popularity across price ranges, with usage doubling in the past year, leading to concerns that agents are marketing some properties only within their own networks, which can undercut fair housing practices and lead to discriminatory outcomes. “It’s part of the real estate industry’s dark, smoke-filled room,” Glen Kelman, CEO of Redfin, said.

The Hamptons home Kraft reportedly purchased was built in 2017 on the grounds of an old “cottage” named A Wee Ly Mor, which had been constructed in the 1880s as a summer retreat. That property spanned 6,600 square feet, featuring 10 bedrooms, 8.5 baths, and four fireplaces. The upgraded house undoubtedly features similar amenities, but few details have been publicly released. The Wall Street Journal first reported the transaction.

Nir Meir, formerly a principal at the developer HFZ Capital, bought the property for $10.5 million in 2013 and pushed past local objections to his renovation plans. Separately, Meir is now embroiled in a number of legal tangles involving his former firm, including allegations that he used it as his “personal piggy bank.” He has denied those claims.

Representatives for HFZ, Meir and Kraft did not immediately respond to requests for comment.

Kraft is buying at a heated time for the Hamptons, since Covid led many wealthy New Yorkers to flee the city in search of more space and comfort. “We don’t have the inventory there to support the demand,” says Scott Durkin, president and chief operating officer at Douglas Elliman. “I think people may be priced out of the Hamptons for the near future.”

Kraft, who is 79 and worth an estimated $6.9 billion, sold newspapers as a kid outside the former Braves Stadium in Boston before making his fortune in paper and packaging. He bought the Patriots for $172 million in 1994 and the team is now worth an estimated $4.4 billion, comprising the majority of his net worth. Kraft also owns a smattering of properties across Boston and Cape Cod, but the Hamptons estate appears to be his priciest.