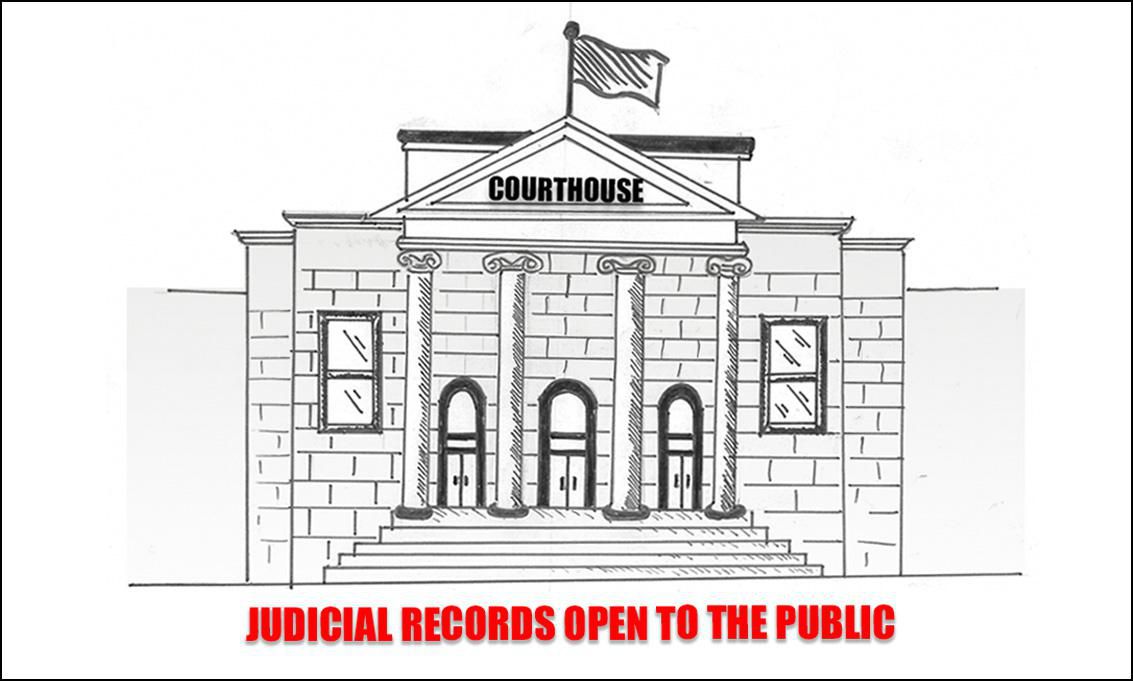 When a commercial real estate or other business transaction leads to a dispute, the parties sometimes prefer to arbitrate rather than litigate. As one of many reasons for that, they like the confidentiality of arbitration. They don’t see any upside for publicity. Fights don’t look good. And no one wants the world to know confidential information about how they do business, much of which may be disclosed in litigation.

A recent federal appellate decision warns that arbitration might not be as confidential as the parties to business disputes probably think it is and want it to be. But the decision leaves available some easy measures to preserve confidentiality.

The story began when two insurance companies had a dispute. They arbitrated. One of the companies won. The arbitrator issued an award in favor of that company.

A winner in arbitration doesn’t automatically have the legal right to enforce an arbitral award against the loser. Instead, the winner needs to go to court, file the award in court, and ask the court to issue a regular court judgment based on the award. That judgment is just like any other judgment issued by a court. The holder of the judgment, the “judgment creditor,” can use it to grab the loser’s bank accounts and other property.

The federal appellate court ruled in favor of the curious third party, declaring that the filing of the arbitration award was a judicial record, and therefore should be open to the public. The court ordered it unsealed and the interloper got to see the award and whatever secret information it disclosed.

On its face, the decision puts the winner of an arbitration in an awkward position: if they want to enforce their award by obtaining an ordinary court judgment, they must run the risk of losing confidentiality. It’s sort of inconsistent with how arbitration is supposed to work.

In the meantime, the parties to an arbitration (or an agreement providing for arbitration) can do something about this problem themselves. They can say that when an arbitrator issues an award, the loser has, say, 10 days in which to pay it, or to agree to pay it within some short time after that. If the loser does that, then there would be no need to file the award with the court and risk a breach of confidentiality. So the parties could agree that the winner will wait a while before filing the award in court. And the winner might simply wait a bit regardless of what the documents say.

As a second protection, the parties might agree that they will direct any arbitrator to issue as short and simple and award as possible – ideally just a dollar amount that the loser must pay. Such an award minimizes any loss of confidentiality, as opposed to a “reasoned” award, in which the arbitrator might explain the basis for the award and, in doing so, go into details that the parties might want to keep private.

The parties might mix and match, directing the arbitrator to issue two awards. One would require payment of a certain number of dollars and could be the basis for a judgment in that amount, although that judgment would inevitably become a public document. The second award could explain the reasoned basis for the award.

In any case, the decision stands as a warning that arbitration awards need to be handled with care if the parties want to preserve confidentiality. And real estate and other contracts calling for arbitration can take heed from that warning.