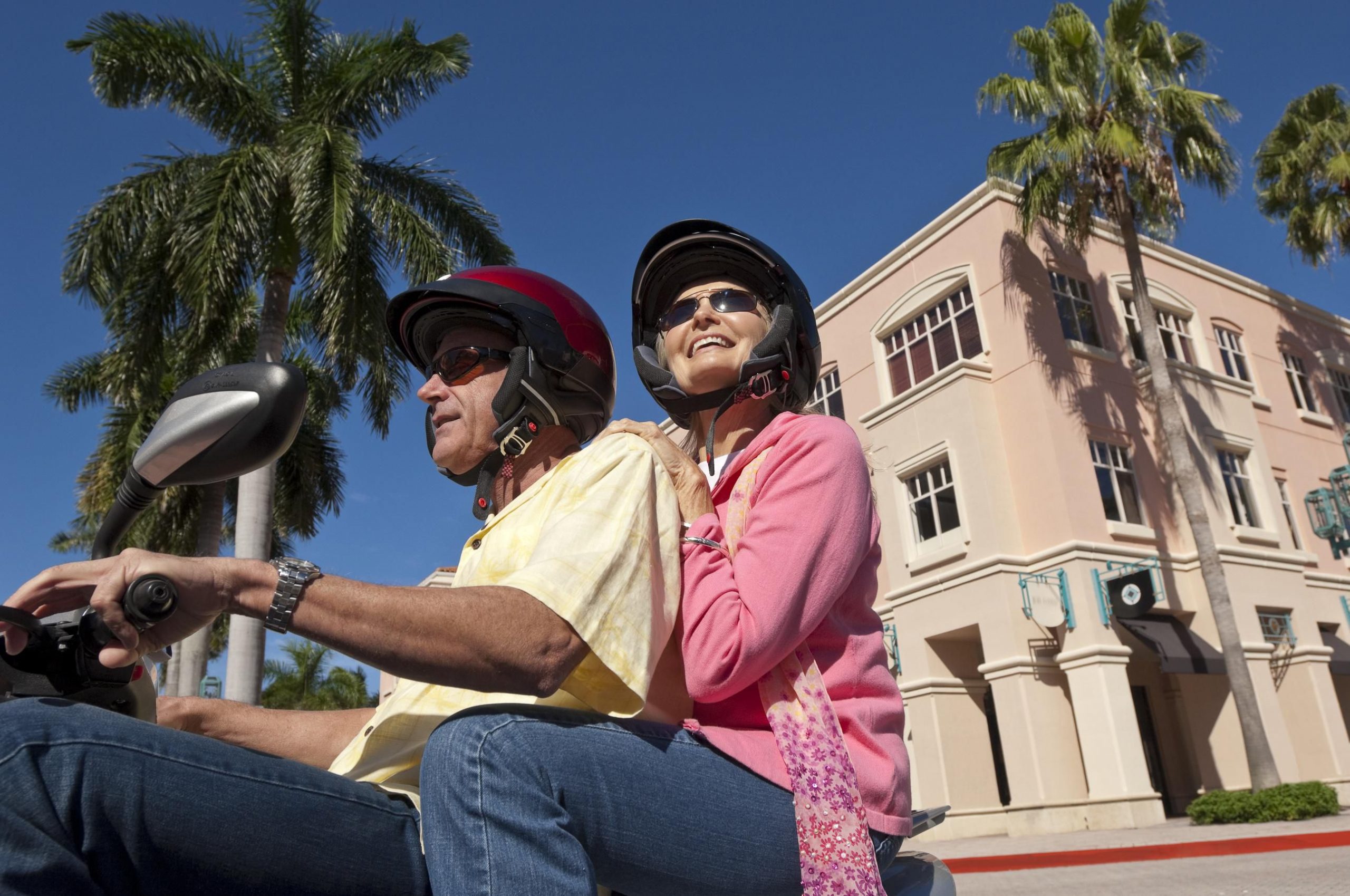 Baby Boomers are the wealthiest generation of Americans alive today, and while some may no longer be active in the housing market, plenty are still looking to buy homes.

But where are Baby Boomers looking to buy? To answer this question, LendingTree analyzed mortgage purchase requests made in 2020 on the LendingTree platform across the nation’s 50 largest metropolitan areas. Here’s what the study found:

While the ability to work remotely has some influence, other factors like whether an area would be a good place to retire or cost of living probably play a bigger role in the migration patterns, according to LendingTree chief economist Tendayi Kapfidze.

“On one hand, being able to work remotely does make it easier for people to move to parts of the country like Las Vegas, where the local jobs market was hard hit by the Covid-19 pandemic,” he says. “On the other, many Baby Boomers are retired, so they probably aren’t factoring job opportunities into their moving considerations.”

Though many employees shifted to remote work during the pandemic, there isn’t a lot of certainty about whether they will be able to keep working from home, anyway, once the country has fully reopened.

“As a result, a lot of people are probably waiting to see if they’ll need to return to the office before they move to another city,” says Kapfidze.

Other factors like whether an area would be a good place to retire or cost of living likely play a bigger role in Boomer migration patterns.

Not having to deal with much home maintenance such as frozen pipes, roofing replacement or drafty windows also carries weight in some decisions to move.

“Homes that don’t require a lot of maintenance like condos or houses without grassy yards tend to be prevalent in popular areas for Baby Boomers like Las Vegas and Tampa,” says Kapfidze, explaining that while there are some exceptions, such as if there is a hurricane or flood, homes in these areas will generally require less upkeep than they would in many other parts of the country, especially those that experience severe winters.

He pointed out, “Places like Florida and Arizona have always been popular retirement destinations, so it makes sense that they’d be popular areas for Baby Boomers as they age.”

“Even if they’re not currently retired, these metros tend to be good places for older homeowners who might not want to deal with the hassle of moving in the future because they’ve got generally agreeable climates and don’t have a super high cost of living,” says Kapfidze.