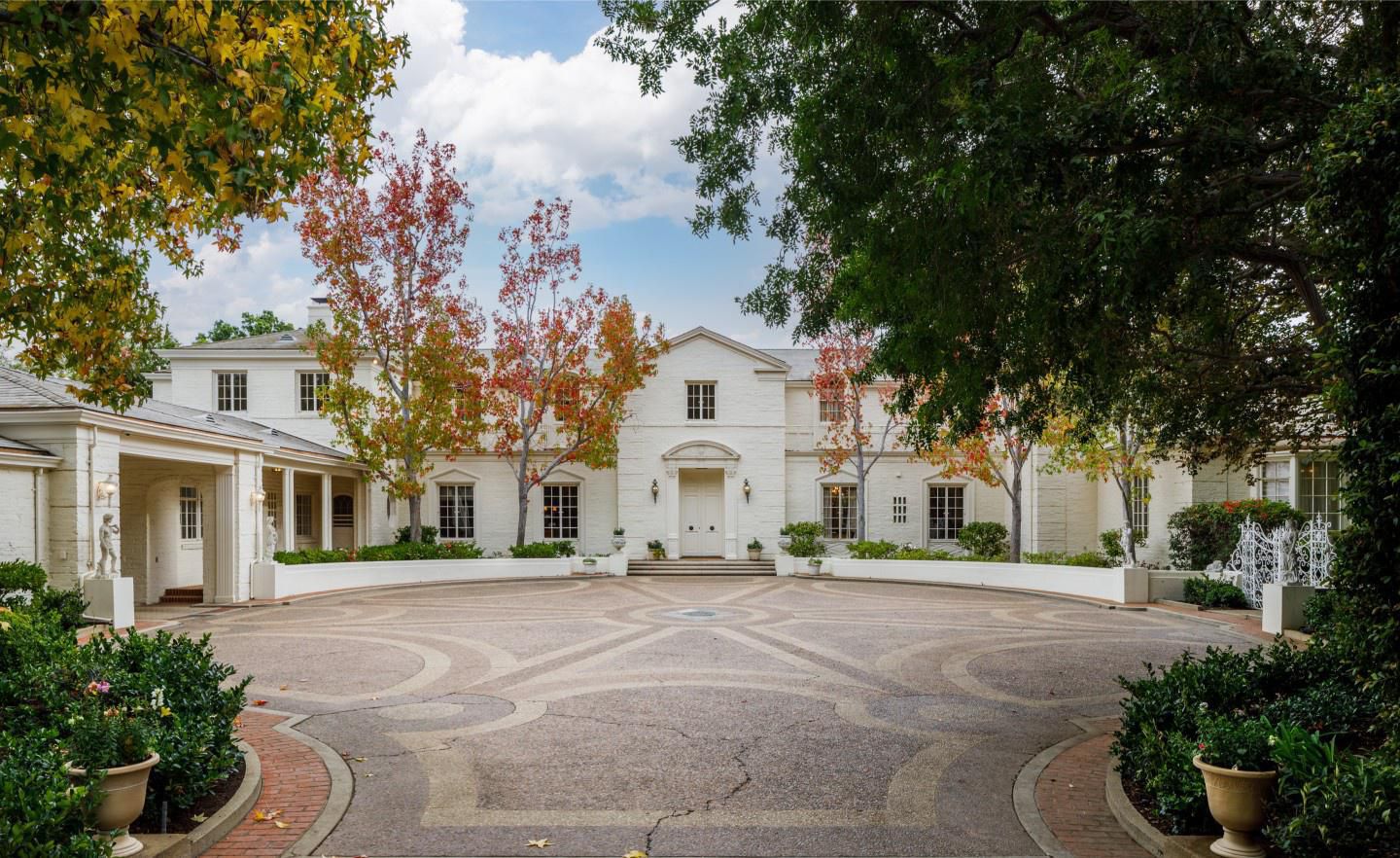 After 60 years, the Hilton family’s historic Bel Air estate has finally changed hands. According to records posted to the Multiple Listing Service, the property sold for $61.5 million, below its $75 million listing price, but still good enough to mark one of the biggest deals in California over the past year.

The estate was once the primary residence of W. Barron Hilton—the son of Hilton Hotels founder Conrad Hilton—who died in 2019. Twelve years earlier Barron had pledged 97% of his net worth to the Conrad N. Hilton Foundation; the home was one asset he retained.

Hilton & Hyland owner Rick Hilton, Barron’s son, listed the family home, alongside his own son, who is also named Barron. The buyer of the property was represented by Linda May, also of Hilton & Hyland, though the buyer’s identity remains unknown.

“I moved into the house when I was 12 years old, and I have five brothers and two sisters, so it was like camp for us,” Rick Hilton told Forbes at the time of the listing in November. “The rotunda is one of the trademark designs of the house and I’ll always remember sitting out there, having breakfast in the morning.”

Situated on 2.5 acres in Holmby Hills, the property features expansive gardens, a motor court, mosaic-decorated pool and tennis court. The facade is constructed of white brick. The home was designed by Paul R. Williams, the famed architect who also designed homes for Sinatra and Lucille Ball. He was commissioned in 1935 by Jay Paley, whose family wealth traced to the Congress Cigar Company and Columbia Broadcasting System (CBS). The Hiltons acquired the 15,000-square-foot estate in 1961.

The interior includes 12 bedrooms, 11 baths, a circular breakfast room and an ornate executive office. “We’ve never done structural changes to the house, which really shows how Paul Williams was way ahead of his time,” said Rick Hilton, who cofounded Hilton & Hyland in 1993 with Jeff Hyland. The firm now does over $3 billion in annual deals.

His family was seemingly ready to move on from the estate. “We got some decent mileage, and it’s time to find a new family for this incredible home,” Barron said.