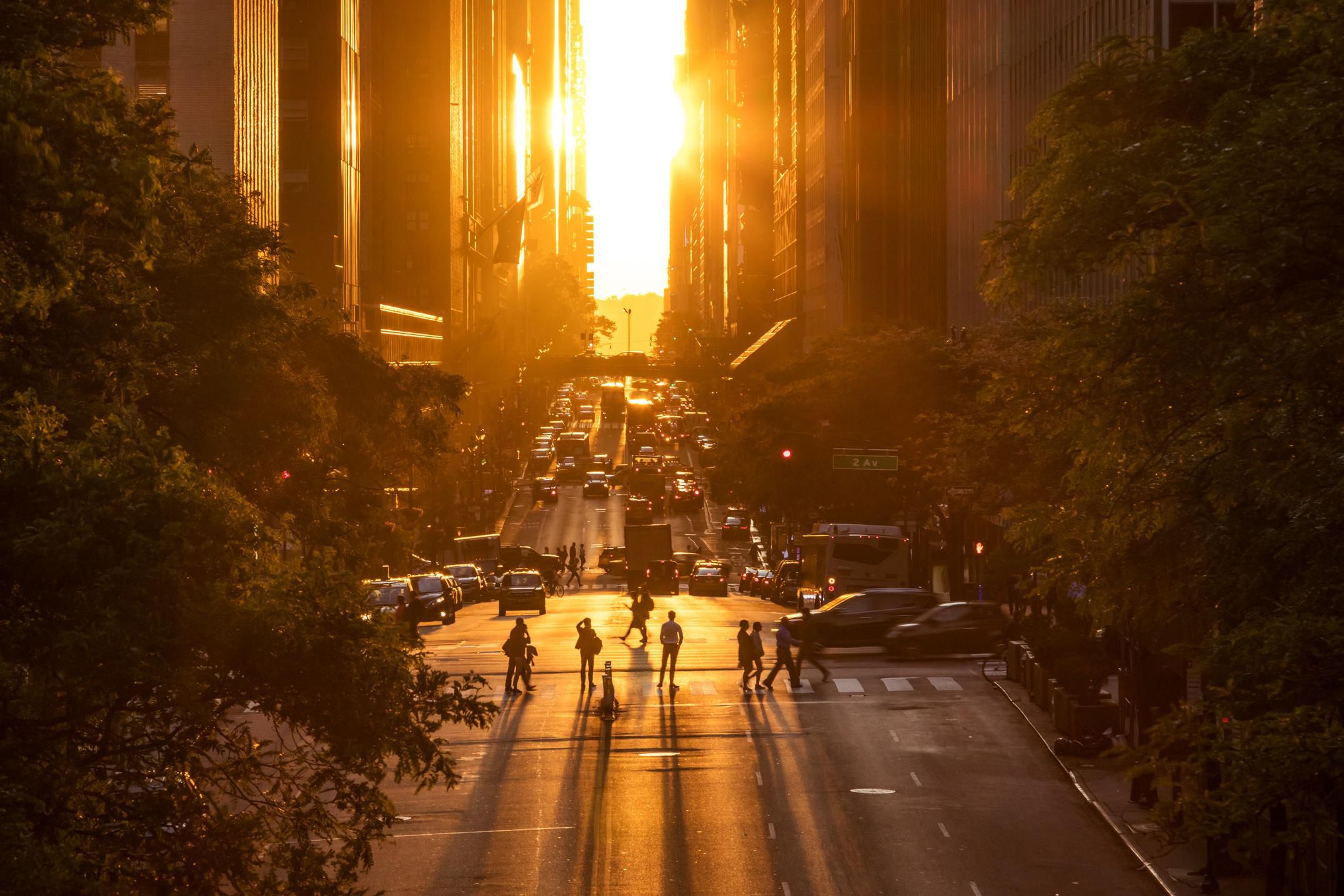 Memorial Day weekend has ushered the summer in. Has it also ushered the superheated New York real estate market out? Is buyer interest still seasonal? Will June 15 see all our prosperous families decamping to their country or seaside homes, not to be seen again till Labor Day? For a variety of reasons, probably not. Here’s why:

In significant ways, the new controlled-pandemic world will operate quite differently from that we knew before. Part of that change will be a reduction in the seasonal nature of real estate sales. As the option to toggle between time in the office and remote work becomes further ingrained into our life systems, many people, especially those without school-aged children, will move more freely between locations, regardless of the season. As adherence to stricter schedules wane, and online marketing becomes more and more sophisticated, real estate buyers nationwide will shop from anywhere, any time. A quick July visit to New York to make a home purchase will simply become a moving part in a more fluid post-COVID residential world.