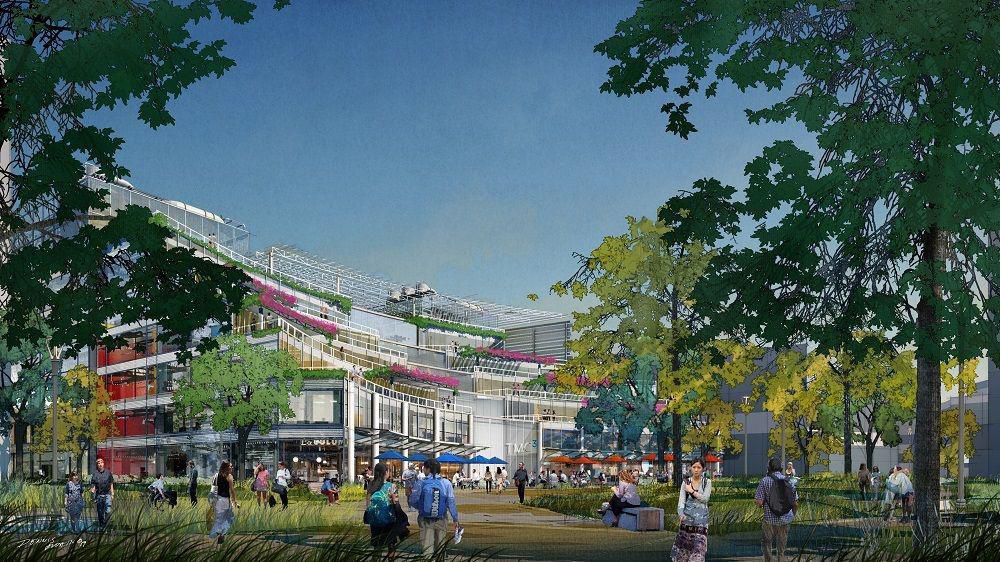 While prime drawing cards like Boston and the San Francisco Bay Area continue to command attention as life science hubs, don’t discount a raft of up-and-coming markets, chief among them Charleston, S.C., Columbus, Oh. and Houston, Tex. Read on for more on those emerging centers of life science advancement.

More than 36 million square feet of new construction is on the docket to meet demand in the nation’s top 14 life science markets, Newmark reported. The concentration of life science investment volume as a percentage of total office volume notched a new record high in 2020 of 16.4%, more than double 2019’s percentage. Across the largest life science clusters, institutional investors and landlords are considering the conversion of their properties to meet immediate demand for life science real estate. Finally, there’s been a trebling of average monthly pricing for U.S. life science investment sales since the trough in May 2020, as sales reached $627 PSF in December.

The Savills report found that in terms of dollars per venture capital deal, Boston lures more financing into the sector than any other metro. As the home turf of companies like Gilead Sciences and Genentech, the Bay Area garnered $9.4 billion in venture capital in 2020, the highest by volume of all Savills’ Science Cities.

Seattle is home to the Gates Foundation, which has bestowed more global health grants on the city and its education and science centers than any other Science City on the list. More than 450 grants have been awarded since 2009.  The life science industry of San Diego produces $41 billion in economic activity, accounting for around 68,000 jobs. It is second-ranked to Boston in dollars per venture capital transaction.

Meantime, New York is giving Boston, San Francisco, Seattle and San Diego a run for their money. Taconic Partners has unveiled 125 West End Avenue as the city’s newest life sciences building, joining the firm’s Hudson Research Center, also on the West Side, featuring tenants HiberCell and New York Stem Cell Foundation. For the past year, life sciences have been a bright spot in the city’s grim real estate market.

Fast-rising life science centers include Charleston, a favorite with talent seeking plentiful career and lifestyle choices. One of the most noteworthy real estate projects supporting the swift expansion of the life sciences sector there is WestEdge.

Columbus, number one among the top 10 Midwest metros in population, GDP and employment expansion, also boasts an expanding VC community, a burgeoning digital health ecosystem and a steadily growing innovation cluster of gene therapy research and development. The Nationwide Children’s Hospital’s Center for Gene Therapy is among the catalysts helping transform Columbus into a major life science capital.