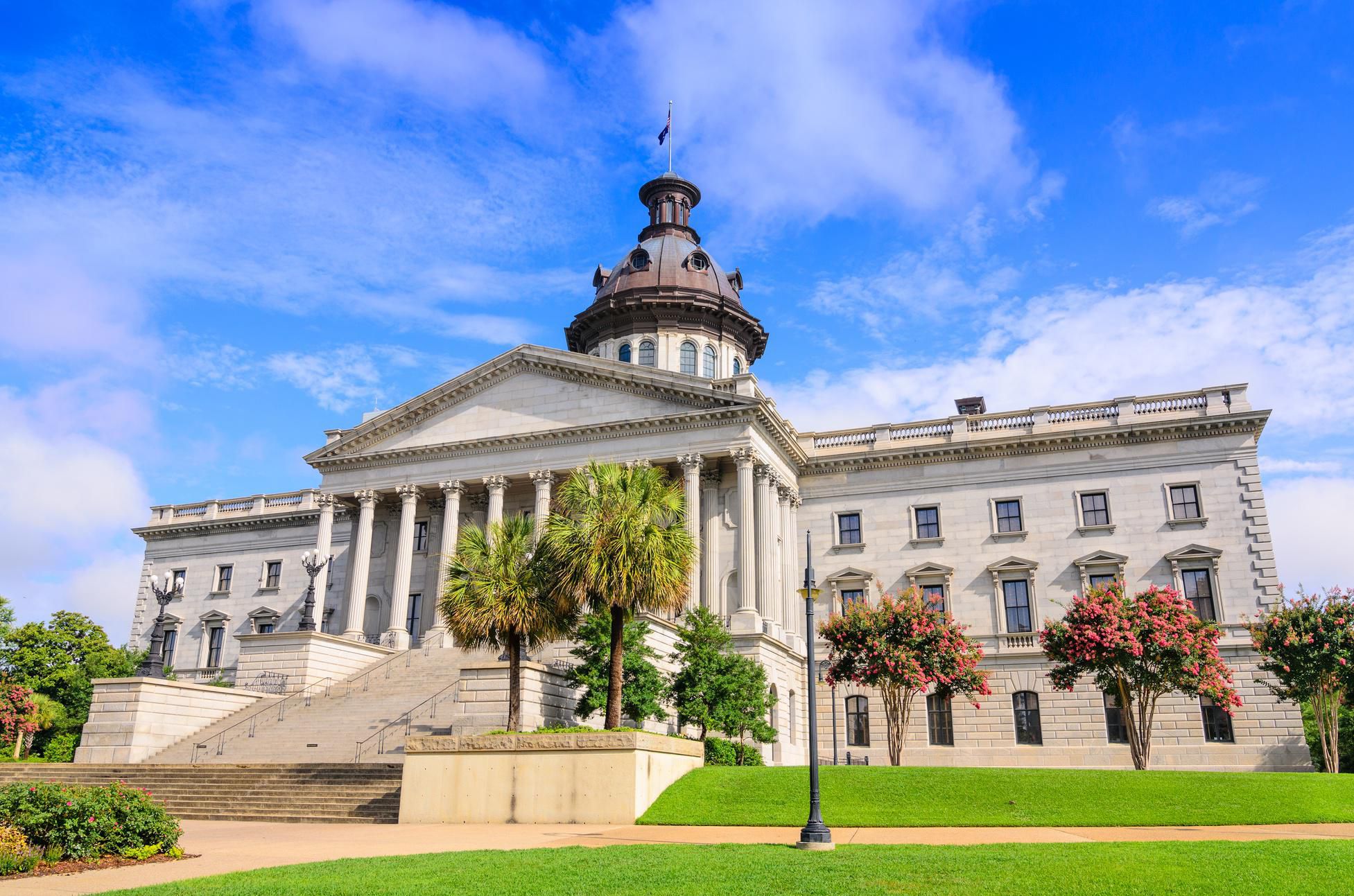 From 1868 to 1874, South Carolina had a majority Black legislature, the only state to do so to this day.

In South Carolina, the time following the Civil War, the Reconstruction era, was a time of tremendous strides in racial equality. In fact, the Black-majority legislature was the first to occupy the South Carolina statehouse that still stands today. Black churches emerged as centers of community, social life and political power, and in 1870, Benedict College was established for the recently emancipated peo­ple of African descent.

All of that progress was reversed by violent opposition, political chicanery and moneyed interests. But for a brief time, South Carolinians saw the possibility of a biracial, equitable society.

The Reconstruction Era spanned from 1865-1877 and marked the challenging post-Civil War period when the United States grappled with reintegrating the states that had seceded and determining the legal status of African Americans.

Now, a new Reconstruction Trail tells the story of those years. Curated with the assistance of Historic Columbia, each site or person offers connections to understand important events that shaped the period.

The tour begins at The Museum of the Reconstruction Era at the Woodrow Wilson Family Home. Following a nine-year, comprehensive rehabilitation, the site features 21st century exhibits that interpret the racial, social and political landscape of Columbia and Richland County during the Reconstruction era.

Stop number four is the Phoenix Building, home of the influential and hyper-partisan newspaper, The Daily Phoenix. Owner and publisher Julian Selby used his paper to amplify the voices of newly disempowered Democrats seeking to reinstate some semblance of their antebellum past. Selby indulged Democrats’ stories about the false “Lost Cause” narrative. Many of these published stories, though biased and even misleading, shaped the general public’s view of the Civil War and Reconstruction for generations.

Nearby are stops five and six, the South Carolina State House and the University of South Carolina. Number seven is the Hampton-Preston Mansion and Gardens, located in the Robert Mills Historic District. This site is most commonly associated with the socially elite and politically powerful families that owned it from 1823 until 1873.

The eighth and last stop of the Reconstruction Trail is at Randolph Cemetery at the western Terminus of Elmwood Avenue. Reverend Benjamin F. Randolph played a significant role in the 1868 South Carolina State Constitutional Convention, where he successfully promoted universal public education for all. He then briefly served as a Republican state senator before being assassinated in October 1868 by a group of armed white men. In 1871, 19 local Black legislators and businessmen purchased land and established this cemetery as a more dignified final resting place for African Americans in Columbia. They named it for Randolph, who was reinterred under the monument dedicated to him. Eight other Reconstruction-era legislators are also buried here along with other figures of the Civil Rights movement.

Many Americans have learned to associate the Reconstruction era with sleazy “carpetbaggers,” corrupt politicians, financial opportunists and heavy-handed lawmakers. A visit to Columbia can teach us that this was a period of progress and hope here, in South Carolina.