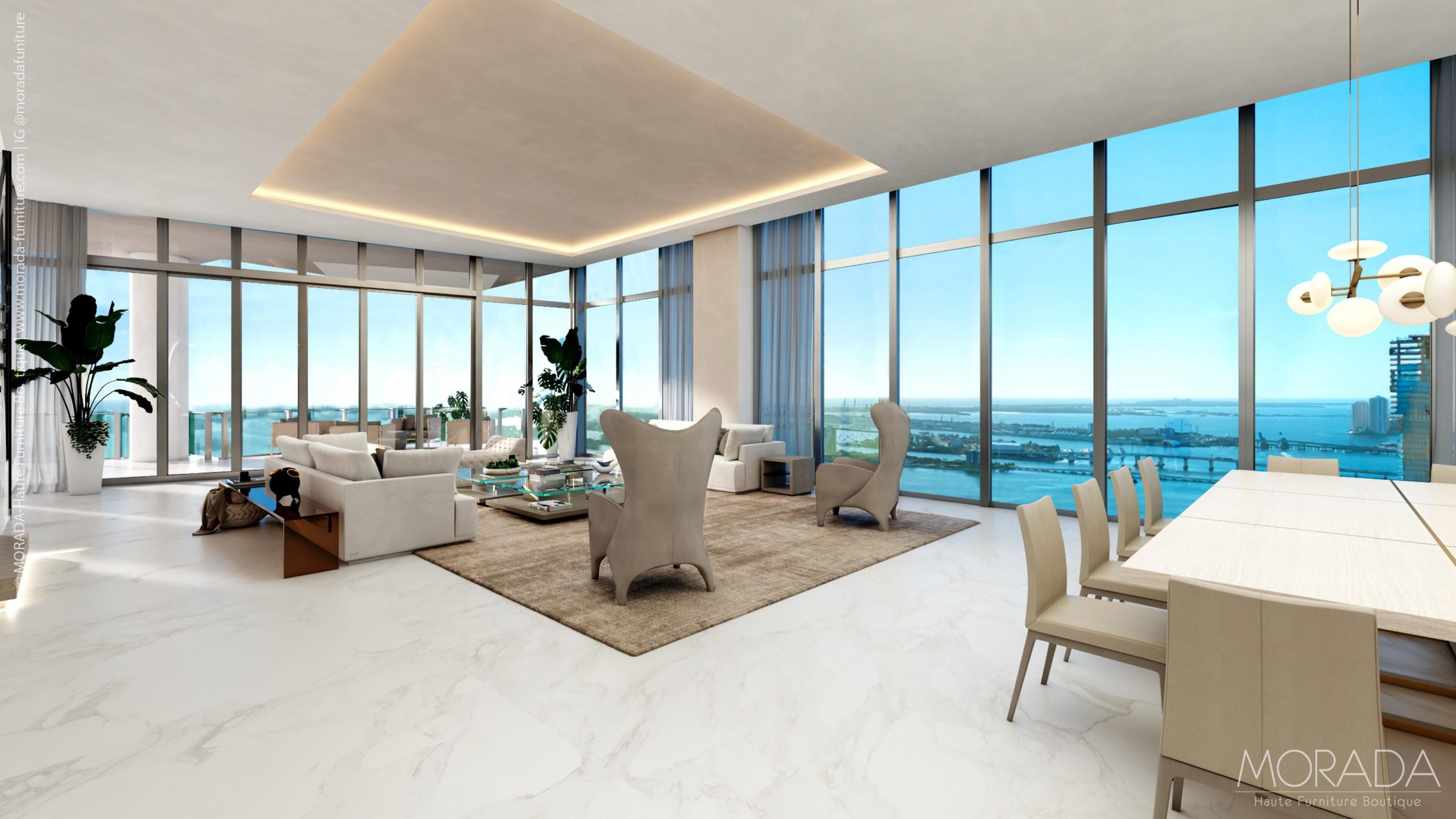 In yet another sign of the white-hot residential market in Florida, Guggenheim Partners chief investment officer Scott Minerd bought a pair of penthouses in Miami for $12.5 million, sources familiar with the transaction tell Forbes. The purchases comprise an entire floor of the 51-story Biscayne Beach tower, in what appears to form the largest penthouse in South Florida. 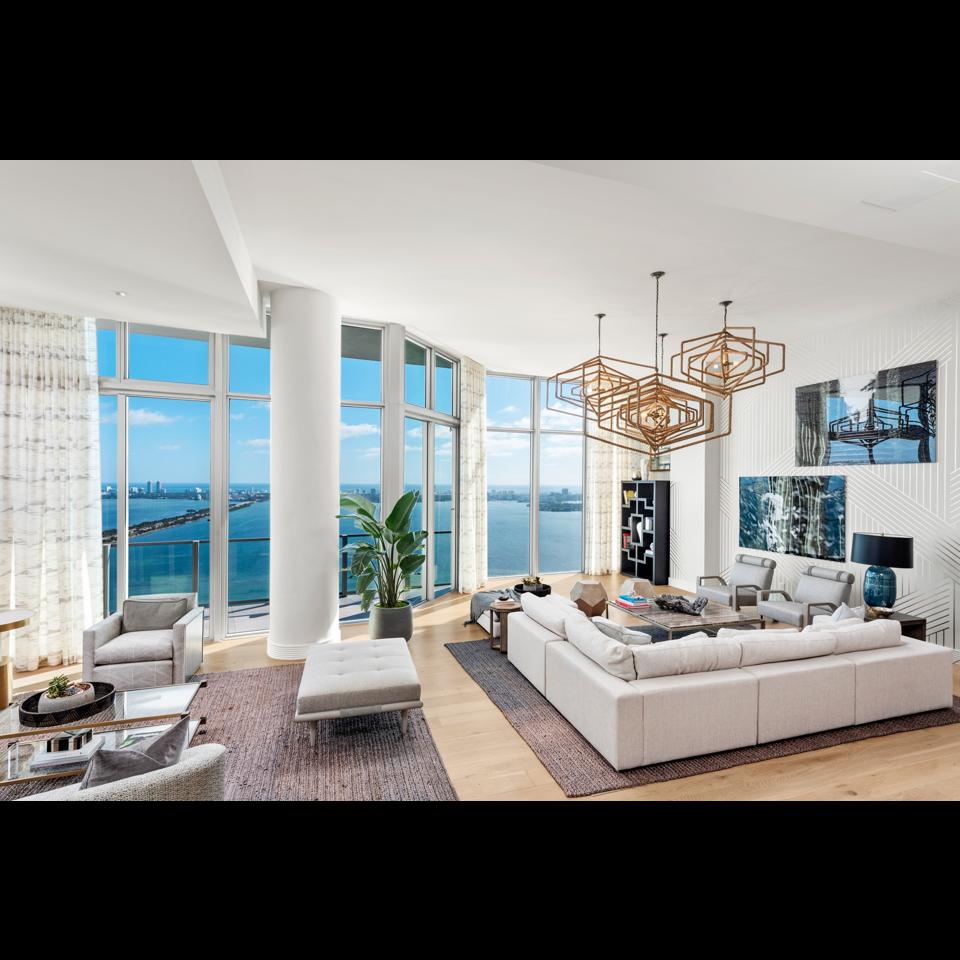 Minerd is a founding managing partner at Guggenheim, an investment colossus with over $300 billion of assets under management that traces its roots to Meyer Guggenheim, the mining magnate who emigrated to the U.S. from Switzerland in 1847. Minerd joined Guggenheim in 1998—a year before it launched—according to his LinkedIn page, after stints at Credit Suisse First Boston and Morgan Stanley’s European operation, and currently helps oversee investment strategy.

He plans to make Florida his new primary residence—a move from California, a source familiar with the situation says—following other heavy hitters who have bought into the Miami boom recently. Last week, the billionaire Larry Ellison acquired an $80 million megamansion in North Palm Beach (though he reportedly plans to tear it down). In February, a partner at Tiger Global Management set a record for Palm Beach, shelling out over $120 million for a beachfront estate. Shutterstock founder Jon Oringer, Keith Rabois of Founders Fund and Playboy mansion owner Daren Metropoulos have also struck deals of late. Not to mention Jared Kushner and Ivanka Trump, who bought a $32.2 million lot on the “Billionaire’s Bunker,” Indian Creek, in December.

“Prices have just gone higher than anyone ever could have imagined,” billionaire real estate investor Jeff Greene told Forbes last week. While flagging the likelihood of a correction once vaccines proliferate and more wealthy Americans head back to New York, Los Angeles and other major cities, he said there is still strong appeal in the region’s luxury market: “I’m a long-term believer in this area.”