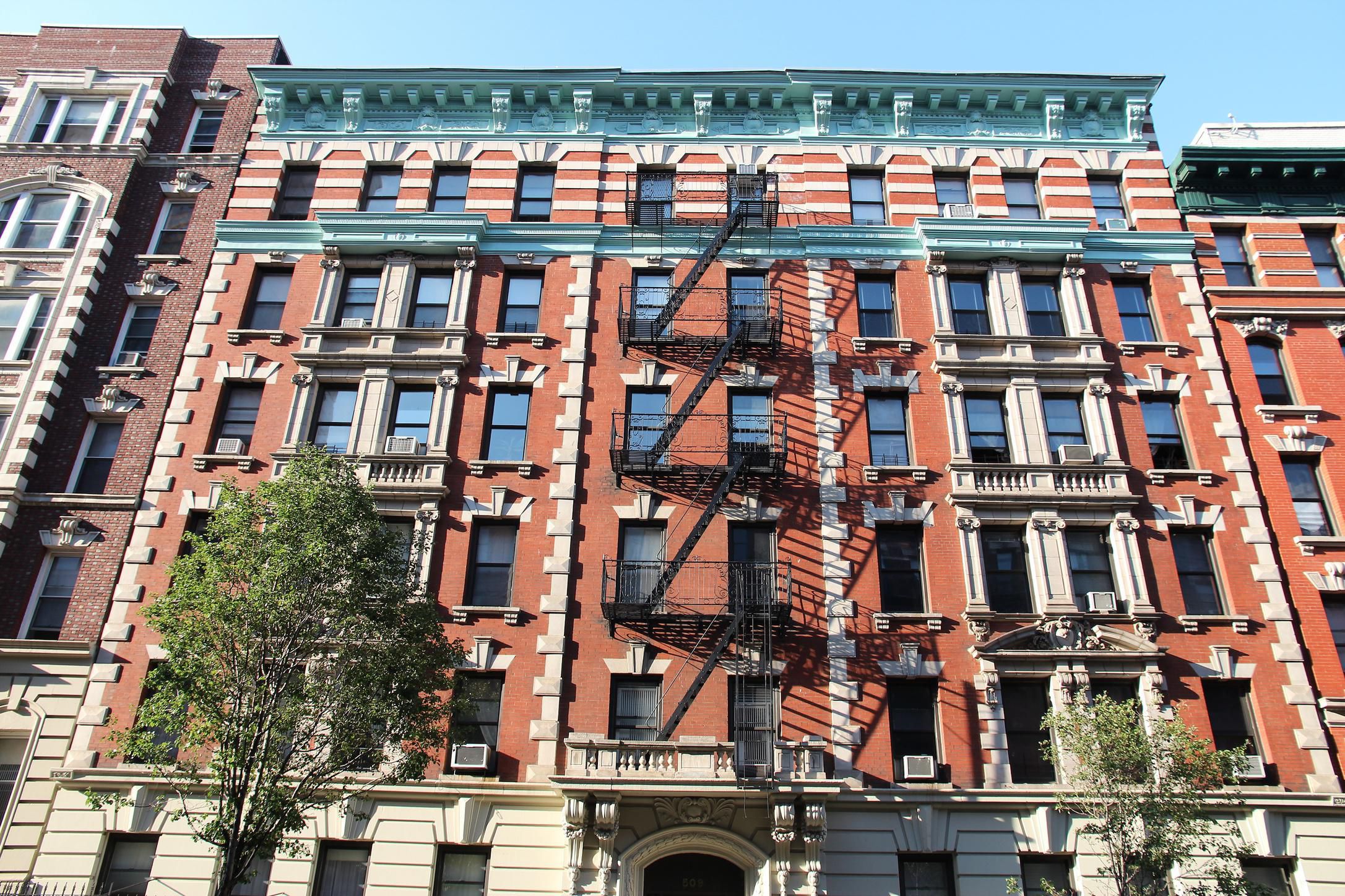 As temperatures rise, so has the demand for Manhattan real estate.

The median number of signed contracts across all Manhattan neighborhoods is up a staggering 78% compared to the same time last year, according to an analysis by real estate data firm UrbanDigs.

Popular neighborhoods include Morningside Heights, where 56 contracts were signed this year, versus just 18 in 2020, an increase of 211%, and the Upper East Side, which saw 450 deals close this year, a 124% increase from 2020, when there were 201 closings.

Morningside Heights is also seeing an inventory crunch, with more than 1.5 times more units in contract than available, according to another UrbanDigs analysis.

The only neighborhoods that saw a decrease in buyer attention have been Hamilton Heights and South Street Seaport, where supply is generally more limited.

Even in neighborhoods where deals are happening more slowly, such as Two Bridges and Hudson Yards, which have seen a longer median days-on-market, signed contracts are up. Two Bridges saw the most significant percentage increase in contracts signed, with four signed in 2021 versus only one last year, an increase of 300%. Hudson Yards saw a 244% increase in signed contracts, with 31 signed this year versus nine in 2020.

Warburg Realty agent June Gottlieb found that as more of the population became vaccinated, and more buyers realized that their children would be returning to school, demand for apartments with at least three bedrooms increased within weeks, creating a very busy market segment.

“This awakening of the larger size apartment market occurred in Carnegie Hill, on the Upper East Side, in Yorkville, and on the Upper West Side,” Gottlieb said. “Not only did apartments go into contract at warp speed, but brokers became so busy that some buyers weren’t able to get appointments to view properties before offers were accepted and contracts were sent out. We have not seen a sufficient replacement of inventory yet.”

In a recent column for Forbes, Warburg CEO Frederick Peters touched on New York City’s re-awakening, explaining that the Manhattan market is no longer bound to seasonality. “More and more workers are returning, at least a few days a week, to their offices. And with such a hot market, buyers at all levels are worried about missing out while both prices and mortgage rates remain reasonable (relatively speaking.),” he wrote.

As more and more people return to the city, Peters expects market activity to remain high. “There’s a run on city apartments, unlike anything local agents have seen for years. And a change of seasons is not going to stop it.”

Warburg Realty is an exclusive member of Forbes Global Properties, a consumer marketplace and membership network of elite brokerages selling the world’s most luxurious homes.