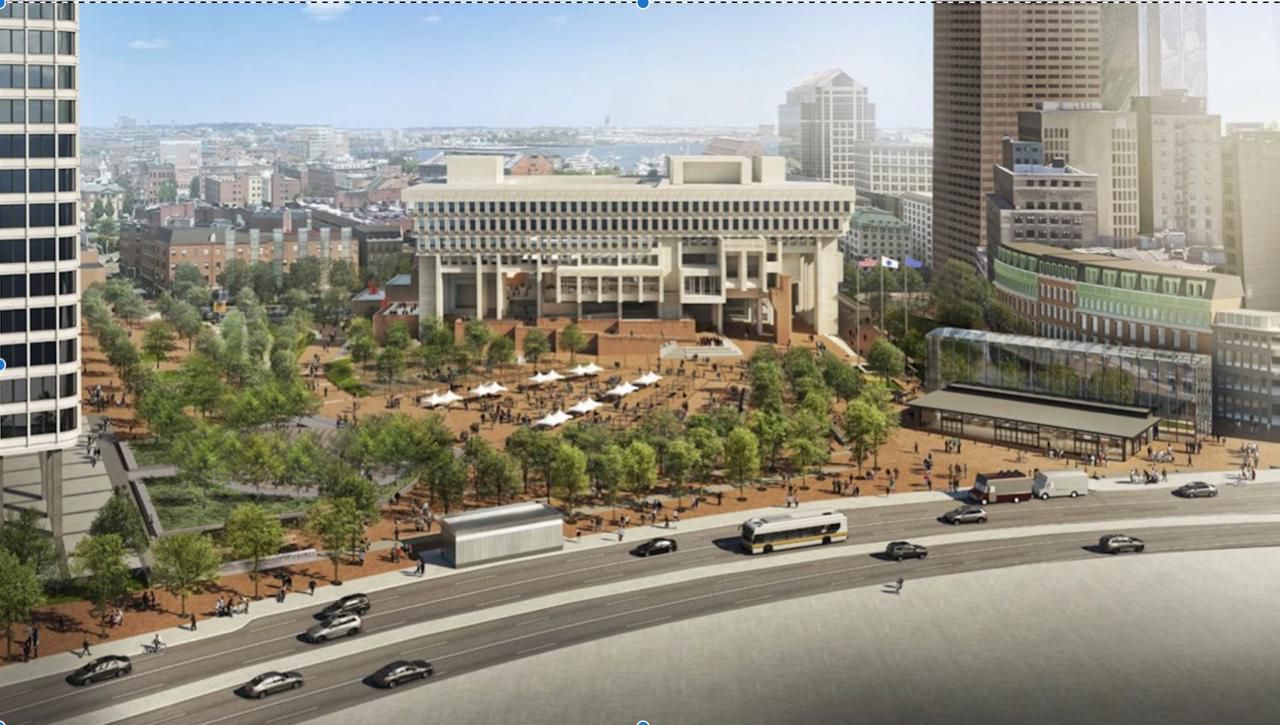 When it comes to medical research, higher education, cultural institutions and historic neighborhoods, few cities can compete with Boston. The city’s wealth in the arts and and life sciences keeps it vital and active even when the economy slows in other sectors. In fact, a recently-released ranking of the world’s most innovative cities lists Boston along with London, San Francisco, Los Angeles, and San Jose. Factors considered to achieve the rankings include education, talent pipeline, patents, population demographics, R&D and venture capital investments, business climate and political stability, among many others.

Boston is also ahead of most American cities in planning for future rising waters: with its ongoing initiative Climate Ready Boston, the city has initiated a plan for how the city will continue to thrive while adapting to long-term climate change.

As forward-looking as Boston is, the city has a lingering reputation for backward attitudes when it comes to issues like modern architecture, local sentiments often at odds with the judgments of the scholars nearby. Boston may have been home to Walter Gropius, but folks love those Back Bay brownstones.

Take the city hall. Built in 1968, Boston’s City Hall is a prominent example of Brutalist architecture and, as such, is admired and reviled in equal parts. Before it was finished, Boston residents began to circulate petitions to tear it down. (Those sentiments have not abated.) While the regular folk hate it, architects admire Boston City Hall as a superb Brutalist exemplar. It and its surrounding plaza are part of Government Center, a 1960s Urban Renewal project that tore down ancient and gritty Scully Square in favor of sleek new buildings.

A hallmark of Brutalist architecture is its prominence, sited to be seen as an individual statement. Boston City Hall sits on a plinth, an eight-acre brick plaza modeled after the Piazza del Campo in Siena, Italy.

“The problem is that, unlike a medieval plaza in Tuscany, the City Hall  Plaza is not surrounded by small merchant’s shops that are people-friendly and that introduce scale,” says Kate Tooke, a landscape architect and principal at Sasaki, a Boston design firm specializing in architecture, interior design, planning and urban design, landscape architecture and space planning, among other disciplines.

“We have a windswept brick expanse with a 26-foot change in grade that presents issues of accessibility,” she explains. “The space has always been used to host events and is fun when it’s filled with people. But otherwise, it’s not.”

In Boston’s damp climate of extreme freezes and thaws, the brick is challenging to maintain. As if that didn’t present enough problems, the plaza sits atop the city’s oldest train tunnel, still in use by the MBTA (Massachusetts Bay Transportation Authority.)

Sasaki has developed and implemented a plan to address the shortcomings of the site and to turn it into a true public space, used and enjoyed by a diverse number of residents. The newly redesigned City Hall Plaza is slated to be completed by Spring of 2022. Among its amenities are shady places to sit, playscapes and lots of greenery. All atop that historic and fragile train tunnel.

“We have been working closely with the MBTA to reinforce the tunnel where needed,” says Zach Christo, a civil engineer and principal at Sasaki. “We created a steel and concrete platform that acts as a base for the brick plaza above it while strengthening the tunnel structure below.”

His colleague, Kate Tooke, points out that the new brick being installed will not be as vulnerable to the elements as the brick of 1968.

“Brick has come a long way,” she says. “And, it will last much longer on a concrete base.”

A primary focus is to create access for handicapped people at all the entrances to the plaza. Another is on planting trees.

“We have planted over 180 trees and introduced soil for them,” Tooke says. “They are native species that should grow for a long time, providing a shade canopy.”

Runoff water will be captured, treated and recycled to water trees. Where there were acres of hardscape, hot and dusty in summer, cold and windy in winter, there will be a true city park where people actually want to spend time. Like this plaza’s inspiration.