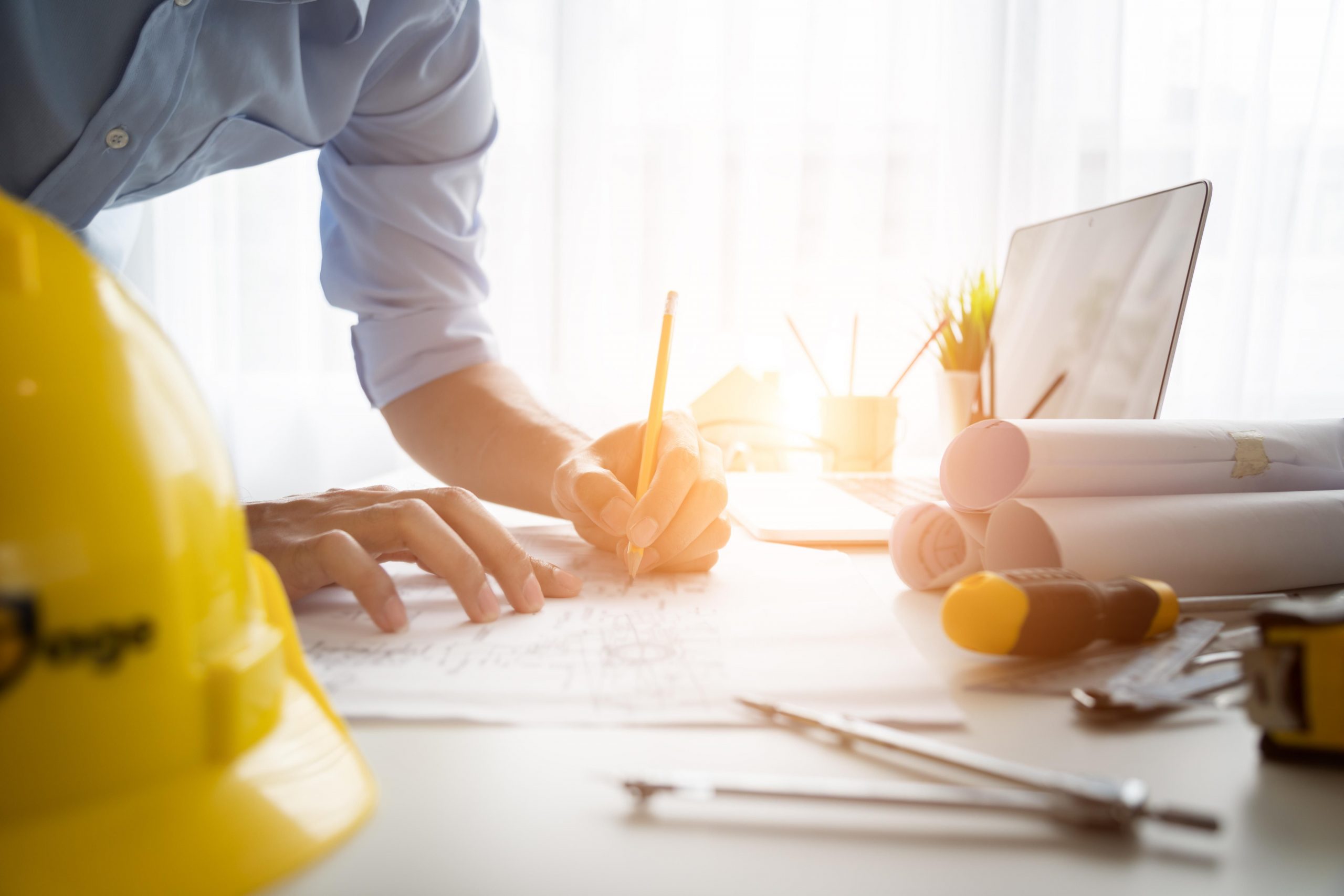 Oren has served as the CEO and licensed general contractor of SOD Home Group since its establishment in 2011.

For most people, the most expensive purchase you’ll make in this life is buying or building your own home. When I married the love of my life, Sarah, back in 2006, we decided to jump in with both feet and do just that. Like a lot of newlyweds, we went for a house that could only be described as a fixer-upper, and although nervous about our new project, we were equally excited about the opportunity to build our future and infuse the place with our own unique style.

Besides, I was holding a trump card (or so I thought). I was already working for another construction company. I naively believed that as an “insider” I would be on the fast track to an easy, high-quality, low-cost remodel. Wrong! Instead, Sarah and I learned the hard way when our “three-month project” quickly became a nine-month running joke.

You see, the construction industry is built on a series of personal networks, and when you’re in the trade, it doesn’t take long before the recommendations come flooding in. And because of the source, folks usually take them in blind faith without doing their due diligence: “Sure, he was recommended by Jim, so he must be good.”

A handshake or verbal contract at these early stages seems sufficient. (And I thought so too.) This was my first mistake. Because nothing was set in stone, when the promises of deadlines weren’t met, it was just my word against the contractor’s.

Another problem I discovered was shortcomings in ability and expertise. Naturally, as the subcontractors were recommended, Sarah and I assumed they would work to the high standard we wanted. Instead, within a couple of months, there was a series of disasters such as unexplained delays and quick patch-up work, and I even caught them using inferior materials to increase their margins instead of delivering what we expected and had sunk all of our hard-earned savings into.

And speaking of money, it was a constant sore spot throughout the project. Budgets are there for a reason, and of course, there will be fluctuations. However, my calculations appeared wildly different than I was told up front and with unexpected and hidden expenses being a weekly occurrence, it meant predicted costs were spiraling out of control. Coupled with weak explanations of why this was happening, it made the situation even harder to swallow.

These disputes dragged on for months, which only added extra unnecessary stress to the already exhausting situation of remodeling a house in the first place. With unresponsiveness to questions or concerns coming from both sides, it seemed that the dream project had been doomed from the start.

Looking back, if I had just hired a contractor who I could talk to, an awful lot of this could have been avoided. Simply put, Sarah and I learned about every single pitfall, disaster and frustration that comes from unfulfilled expectations, lack of communication and poor workmanship.

My solution to it all was to go out and research the actual challenges faced by both contractors and customers. This was a big step for me as someone in the industry, and I knew that any company wanting to survive long-term would need to get this right. Ultimately, I used this large set to build my own construction company so others don’t need to experience the same challenges.

There are seven themes that arose consistently in my personal research. If you’re beginning a home building or renovation project, keep the following in mind to help you separate the good from the not-so-good contractors for your next project.

1. Communication: Is it easy to get your contractor on the phone? Does it honestly seem like they even like speaking with you when you call? You can learn a lot about your contractor by how they communicate with you.

2. Dispute reduction: Does the contractor have a set policy for conflict resolution? Conflicts can and do happen in any relationship. What’s important is that there’s a way to help resolve them when they come up.

3. Expectation management: It’s one thing to be promised the sun and the stars when it comes to your home improvement project, and entirely another to share the truth — the good, the bad and the ugly.

4. Competency: Is your contractor good at his work? A simple question, I know, but it’s a very important one. Be sure to check their qualifications and don’t be afraid to ask for their past clients’ contact details. If they’ve got nothing to hide, most will gladly hand them over.

5. Perceptions equaling expectations: This is the ideal scenario: where the client is getting exactly what they are looking for, thanks to the contractor they are working with being crystal clear on objectives and outcomes. When expectation equals perception, the result is 100% customer satisfaction.

6. Budget management: Keeping to a structured budget is a skill set that some contractors seem to have and some don’t, plain and simple. Be sure you wind up working with someone from the first group.

7. Honoring commitments: I know it can seem as simple as anything — when I say I’m going to do something, I do it. It barely seems worth talking about, as everyone you come across in business should be like that, but they aren’t.

Ultimately, the best way to look at things when it comes to hiring your contractor to help you build your dream home is this: Do they care about your project as much as you do?

Well, to be fair, probably not. But, when you work with someone who shares your concerns and commitment to the project, it shows in the results.