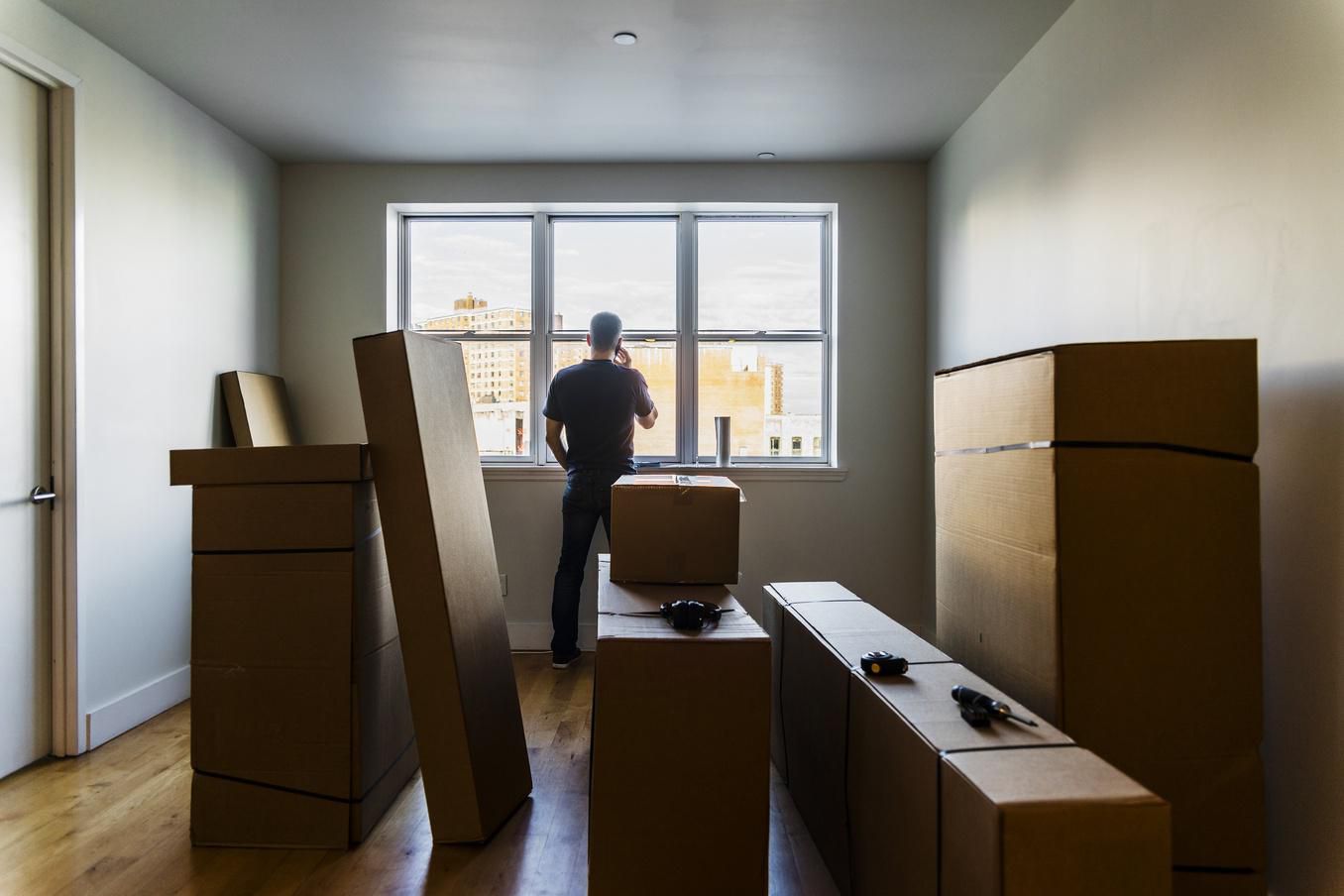 The median rental price in Manhattan rose sharply last month, according to newly released data from Douglas Elliman. Net rents in the borough jumped 8.8% compared to April, while in Brooklyn prices increased by a comparatively modest 1.1%. Prices in both boroughs are still discounted compared to a year ago, in the range of 10%.

Driven by returning college students and office workers, rental activity in New York City continues to surge, setting up a potential record number of lease signings this summer. Last month more leases were signed in Brooklyn and Manhattan than in any May since Douglas Elliman began tracking in 2008.

“As a whole, landlords are not being as aggressive [with discounting] as they once were, but it hasn’t impacted [rental] velocity,” says Gary Malin, chief operating officer of the Corcoran Group. “We entered the summer of 2021 with more choice for apartment seekers, who sometimes had to also pay more to secure a new home.”

Despite the gains, a glut of inventory continues to plague property owners, who are beginning to relist apartments they had held off the market due to low prices. In the short term, and in select areas, that still presents renters with the upper hand. “With over 20,000 listings available across the 5 boroughs, renters still have a lot of bargaining power,” says Allia Mohamed, cofounder and CEO of openigloo, a startup that helps renters research buildings and landlords.

Currently, the highest vacancy rates in Manhattan are in Midtown East (5.9%) and the East Village and Lower East Side (5.4%), according to data from Corcoran Group. The Financial District and Battery Park City are the lowest (2.61%), along with Greenwich Village and the West Village (2.79%).

In some hotspots, like the Village and SoHo, the extreme competitiveness has given the advantage back to landlords. Broker fees are making a comeback, and in some cases real estate agents are receiving more than 100 inquiries within the first day that an apartment hits the market. “New listings hitting the market in high demand NYC neighborhoods such as Tribeca, SoHo, the Village, as well as coveted Brooklyn neighborhoods are achieving at — or close to — pre-COVID rents,” says Hal Gavzie, the executive director of leasing at Douglas Elliman.

Elliman’s latest report shows that, in Manhattan, the biggest discounts can be found on studios and one-bedroom apartments, where median rents are down 14.8% and 11%, respectively. Larger units are discounted by less than 8% overall.

In Brooklyn, it’s the opposite trend. Prices for smaller apartments are within striking distance of rates from 12 months ago, but units with at least two bedrooms are discounted more than 12%. The hottest parts of Brooklyn, like Boerum Hill and Cobble Hill, have become enormously competitive, and it is common for landlords to receive five or more offers on a listing.

Queens, for its part, remains heavily discounted across the board, with median prices down between 12.9% and 22.9%, depending on the apartment size. The borough is hoping for a rebound later in the summer and fall.

For those not participating in the leasing market, sales activity is booming too. Corcoran reports that 1,600 contracts were signed last month, the highest tally for May since 2007. And much like with rentals, it’s a seller’s market in the trendiest locales.