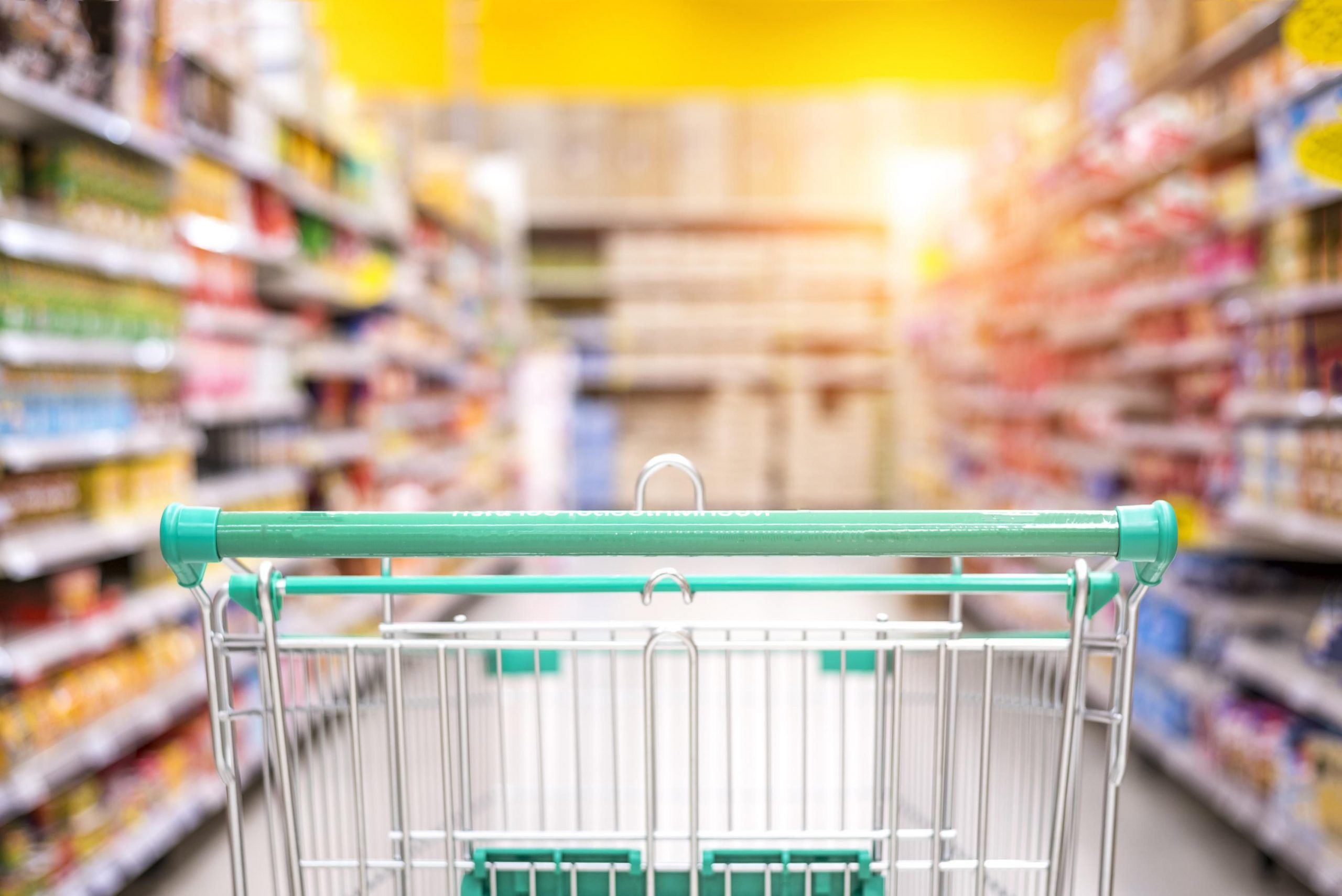 Today Kimco Realty
, one of the largest shopping center REITs in the US, announced it was merging with Weingarten Realty
for $5.9 billion in a mix of stock (90%) and cash (10%).  Each WRI share will be converted into 1.408 newly issued KIM stock plus $2.89 in cash per share and upon closing the combined entities will have an enterprise value of just under $20 billion.

Kimco and Weingarten are highly complementary as they own high-quality grocery anchored shopping centers, and the combined portfolio will consist of 559 properties in top MSAs.

One obvious benefit for Kimco is the fact that Weingarten’s portfolio is focused on coastal and Sunbelt markets that have performed relatively well during the pandemic. This merger creates significant synergies (around $30 million to $34 million) as the costs can now be spread across a $20 billion portfolio.

In addition Kimco expects to benefit from debt synergies, thanks in large part to the fact that Kimco is using most of its currency (90%) in stock and the balance in stock (10%).

I spoke with Kimco’s CEO, Conor Flynn and he explained that this merger will generate “lower leverage and enhance the long-term NOI profile” for the combined companies.

Kimco is currently rated BBB+ with S&P and Baa2 with Moody’s
and Flynn told me that the “next leg up is the A-rating” that the CEO is hoping to see in 2022 or 2023.

The cap rate on the Weingarten transaction should be immediately accretive and I view the 5.8%-ish cap rate to be extremely attractive and Flynn told me that “you can’t get that (cap rate) in the private market right now”.

According to Nareit data there are 18 shopping center REITs with a combined market capitalization of $52.5 billion. In 2020 the shopping center sector generated the second worst total return (-27.6%) behind regional malls (that returned -37.2%).

Although shares in shopping center REITs have rallied year-to-date (+26.1%) Kimco opted to purse Weingarten so it could use its cost of capital to transact the deal (purchase price was 90% in stock).

Another catalyst worth noting is Kimco’s  ability to drive NAV (net asset value) through a collection of mixed-use projects and redevelopment. The combined company has a potential of 41 projects that consist of 34 mixed-use and 7 master planned projects that include 1.7 million square feet in retail and 9,000 multi-family units.

Conor Flynn will remain the CEO of the combined company and Milton Cooper will remain as Executive Chairman. Weingarten will have one Kimco board seat. There is a break up fee of around 2.5% but I don’t anticipate another bid given the fact that it will take a large player like Kimco to execute on such a large transaction.

I own shares in KIM.