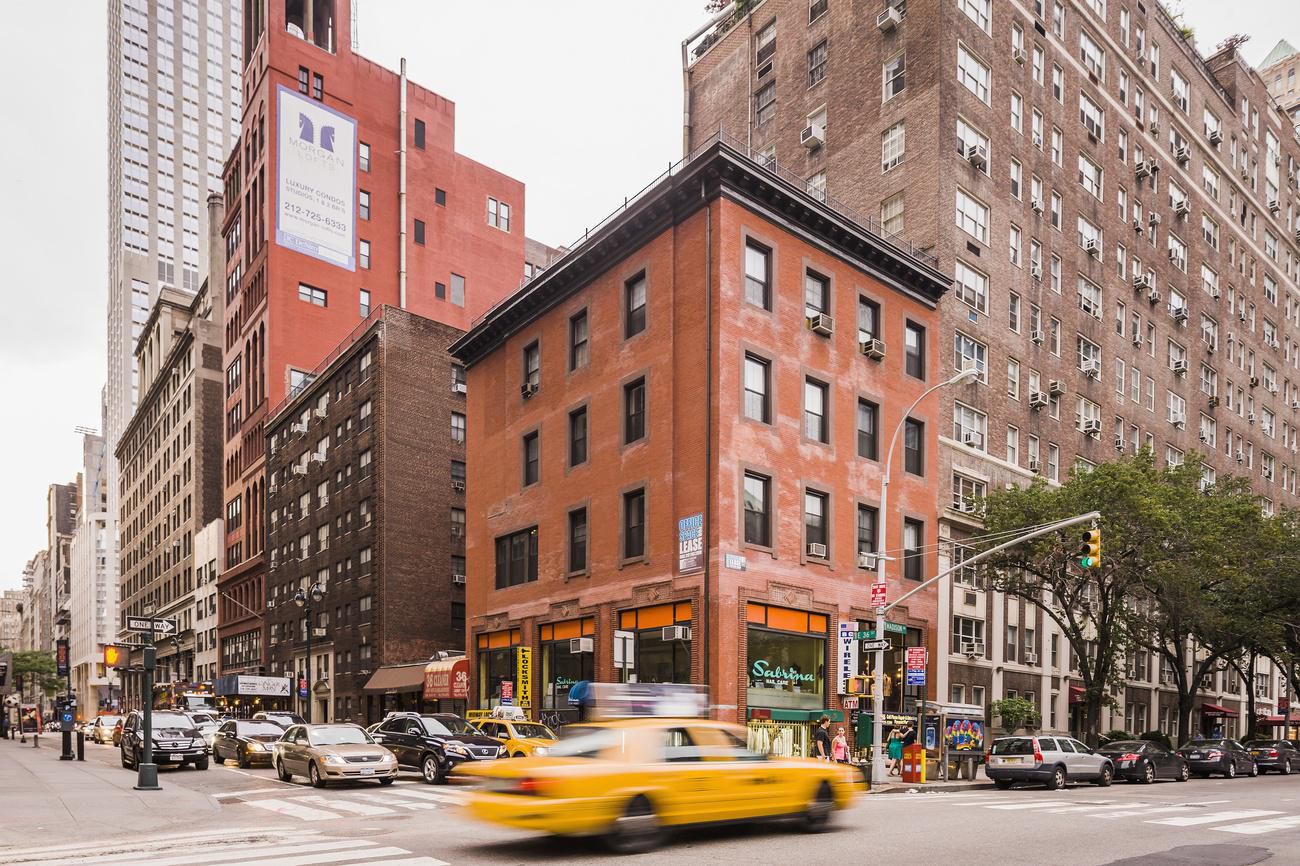 Last month, the median rental price in Manhattan by 4% compared to March, the first dip in five months, according to new data from Douglas Elliman Real Estate and Miller Samuel. Those deals, as well the city’s continued reopening, helped push the number of new leases in Manhattan, Brooklyn and Queens to record highs.

“There’s still such a high amount of inventory, and tenants know that,” says Hal Gavzie, executive director of leasing at Douglass Elliman. “[They’re] looking at neighborhoods that pre-COVID they could not afford.”

Areas like Boerum Hill and Cobble Hill in Brooklyn, and the West Village in Manhattan, are particularly hot, with demand so high for some units that landlords are asking prospective renters to submit their best and final offers above the advertised rent price—akin to what would be expected in a competitive market for home buyers. Still, the median rental price in Manhattan is down 18.5% compared to a year ago, while Brookly is down 16.2% and Queens 13.1%, the report said.

The best deals in Manhattan are on big spaces — apartments with three or more bedrooms— presumably because Covid-19 has caused tenants to seek fewer roommates. The median rental price for such units is down 24.4% to $5,000 in the past year, while smaller apartments have dropped between about 15% to 20%.

Such declines have spurred a rush of signings, as tenants seek to lock in deals while they still can. Across apartment sizes, new signings in Manhattan soared more than five-fold compared to a year ago. The median apartment rented for $2,791 in April, net of concessions like one month or more of free rent, compared with $3,540 in April 2020.

A similar story is playing out in Brooklyn and Queens, though median prices ticked up month over month, by 0.1% and 3.4%, respectively. In Brooklyn all apartment sizes are renting at a median discount of at least 18% compared to a year ago, with the biggest discounts on those with two or more bedrooms. Luxury buildings have dropped less. In Queens, where there are comparatively fewer transactions, the median rental price in April was $2,370, a 15.7% annual decline.

Prices could normalize closer to pre-Covid levels in 24 months, Gavzie thinks, but much depends on how quickly the city’s commercial market rebounds. The pandemic has caused office vacancies in Manhattan to hit record levels, and as companies formulate their long-term work-from-home policies, it is not clear when—if ever—office workers will return in their old numbers. The longer that rebound takes, the harder hit many retail and residential landlords will be.

Still, beyond the biddings wars in the city’s ritziest rental enclaves, there are signs that the worst has passed. Public transportation is more crowded, and some owners are beginning to once again charge broker fees to tenants, the much reviled surcharges that are a sign of landlord strength. “I think that we’re still a long ways away,” Gavzie says. But “these are all positive signs.”