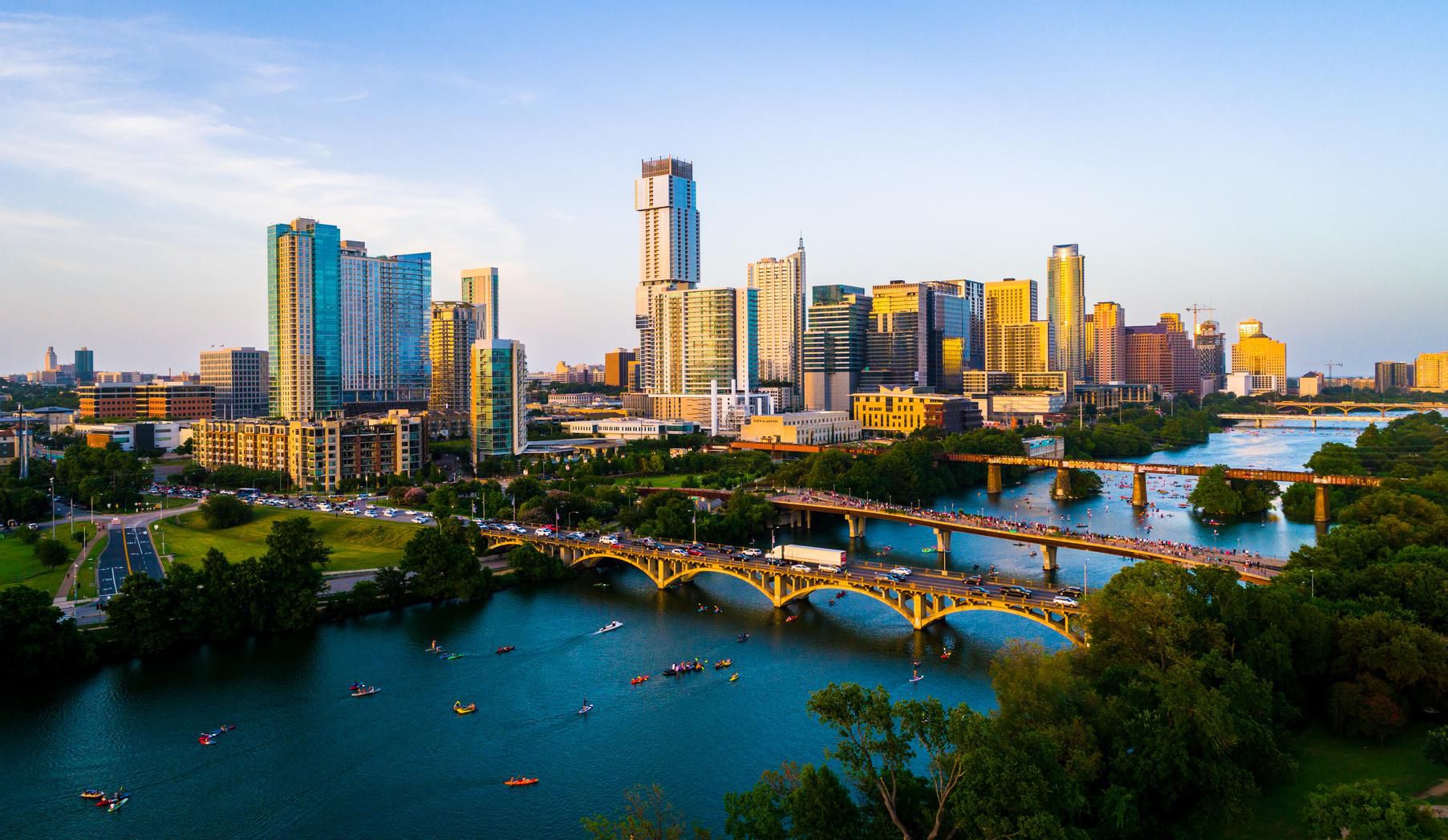 While that’s good news for sellers buyers continue to compete in markets where multiple offers often come in six figures above asking price especially in those desirable California markets like Silicon Valley and Los Angeles. Competition remains stiff with 117,000 fewer homes “being listed each month compared to recent years,” according to the report.

In Silicon Valley recently there were 76 all-cash offers on a home as it went on the market according to CNN Business. A fixer-upper in Silver Spring, Maryland a Washington DC suburb boasted 88 offers, 75 were all-cash. Fifteen of those buyers had not even set foot in the home.

Realtor.com tracked the 50 largest metros in its data. Some metros saw those listing prices shoot even higher than the national average increase of 12%. Consider that Austin’s listing prices increased by almost 40%. Right behind it was Buffalo at 28.3% and Los Angeles with a 24.8% median listing price increase. Despite these price increases homes are selling a week faster than a year ago.

Listen to realtor.com Senior Economist George Ratiu. “The trillion-dollar question is of course how long can this continue? It’s the market reflecting typical economic problems.” Ratiu goes back to econ 101 on the law of supply and demand. “I do think as we move through summer sellers will be confident to list their properties as vaccination rollouts increase.”

Since Austin is the best market in the country it’s no surprise inventory declined there 72.7% from last March. Other metros with strong declines included Jacksonville, Florida down almost 71%, and Raleigh, North Carolina where homes for sale fell 70.3%.

Here’s a deeper dive into realtor.com’s numbers. The supply and demand fundamental is evident in markets across the country. The Austin metro saw the year-over-year median listing price increase almost 40 % to $520,00. Median prices rose 18 % in Phoenix to $477,000. Raleigh once considered “affordable” had a 12% increase to a median listing price of $420,000.

“I think as mortgage rates creep up as well as home prices, we will see the number of people who can qualify for mortgages dwindling,” Ratiu forecasts. If that’s true then we may see a shift away from a sellers’ market. Now that could be good news for buyers.