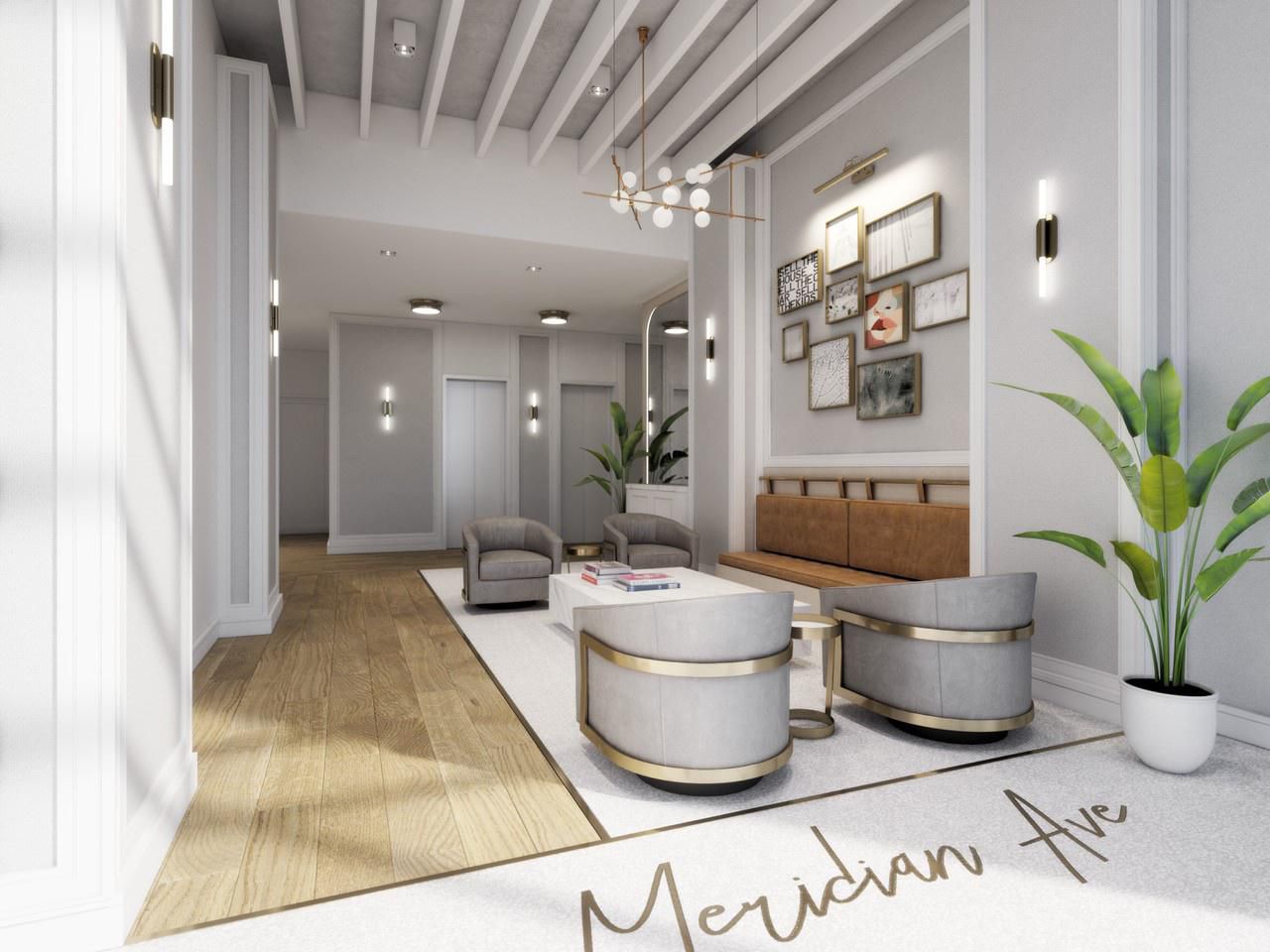 Miami Beach, long a focal point for lovers of sun, sand and saturnalia, has adopted a new and more businesslike persona over the past pandemic-pummeled months.

The city’s office market has been transformed into a haven for corporate transplants, welcoming increasing numbers of Wall Street dynamos and financial powers to its C-suites, and sparking a new office building development boom. Suddenly the office submarket is as sizzling as the city’s party scene long has been.

As a result, “The Beach” has witnessed more Class A office product in its development pipeline than it has in decades. A force in generating that development activity has been Miami-based real estate development and investment firm Integra Investments.

The company has served as the development partner for Starwood Capital’s new Miami Beach headquarters and is also putting the finishing touches on a project that could prove a catalyst for the city’s office market renaissance. That is the repositioning of 1674 Meridian. The property, acquired in 2019, is being remade into a 31,270-square-foot Class A boutique structure offering office suites. That it has a highly walkable community right outside its doors should add considerably to its appeal.

“The primary factors driving this boom are major tax perks, warm weather, pristine beaches and proximity to world-class restaurants,” says Victor Ballestras, Integra Investments’ principal. As well, he observes, “a rapid shift in consumer preferences, record-low mortgage rates and an influx of out-of-town buyers led to an uptick in residential home sales. This transcended into demand for new office developments as Miami continues to become the place to be.” Wealth migration has spurred submarket economic growth and demand for 3,000 to 5,000-square-foot offices, he adds.

Office building developers haven’t missed the fact Southeast Florida is undersupplied with offices. The region hasn’t welcomed much new inventory in the past 10 years.

“These factors create the perfect opportunity for existing office owners and new developers to deliver elevated product into a [substantially] underserved market,” says Todd Rosenberg, co-founder and managing principal of Boca Raton, Fla.-based Pebb Capital, which has invested more than $100 million in offices in Miami Beach and elsewhere in South Florida. “Historically, Miami Beach has never had significant office stock, which was typically reserved for downtown Miami and Brickell.

“The Beach has always been considered a vacation and condo destination. Now that the work-from-home method has been implemented due to the pandemic, workers are demanding a more ‘experiential’ environment closer to home, where you can live, work and play. Miami Beach delivers just that.”

One other factor is adjacent Miami’s status as an international city, which impacts its smaller neighbors. “With an international airport and direct flights from major markets, Miami serves as the secondary hub for many Latin American businesses,” Ballestras says. “Tax-driven migration into South Florida is the most significant driver for new business arrivals in Miami settling into micro-markets, such as Miami Beach.”

To realize its full potential as an office submarket, Miami Beach will have to hurdle a few roadblocks. One will be adding infrastructure needed to keep pace with demand, Ballestras says. Another: The creation of workforce housing options within the budgets of office workers of the employers the buildings will attract. Additional obstacles will include obtaining approval and permitting, which are too often bottlenecks that hamper developers’ ability to deliver new office product, Rosenberg says.

“Miami Beach needs to also figure out how to improve the overall demeanor of the island,” he adds. “It is a hub for growth and innovation, boasting a diverse population and thriving neighborhoods for business and commerce, including but not limited to South of Fifth, Sunset Harbor and the Lincoln Road corridors.

“To better position the area as a professional center, the local government will need to implement sanctions to control some unruly elements . . . The recent alcohol curfew rollback for South Beach is a step in the right direction.”