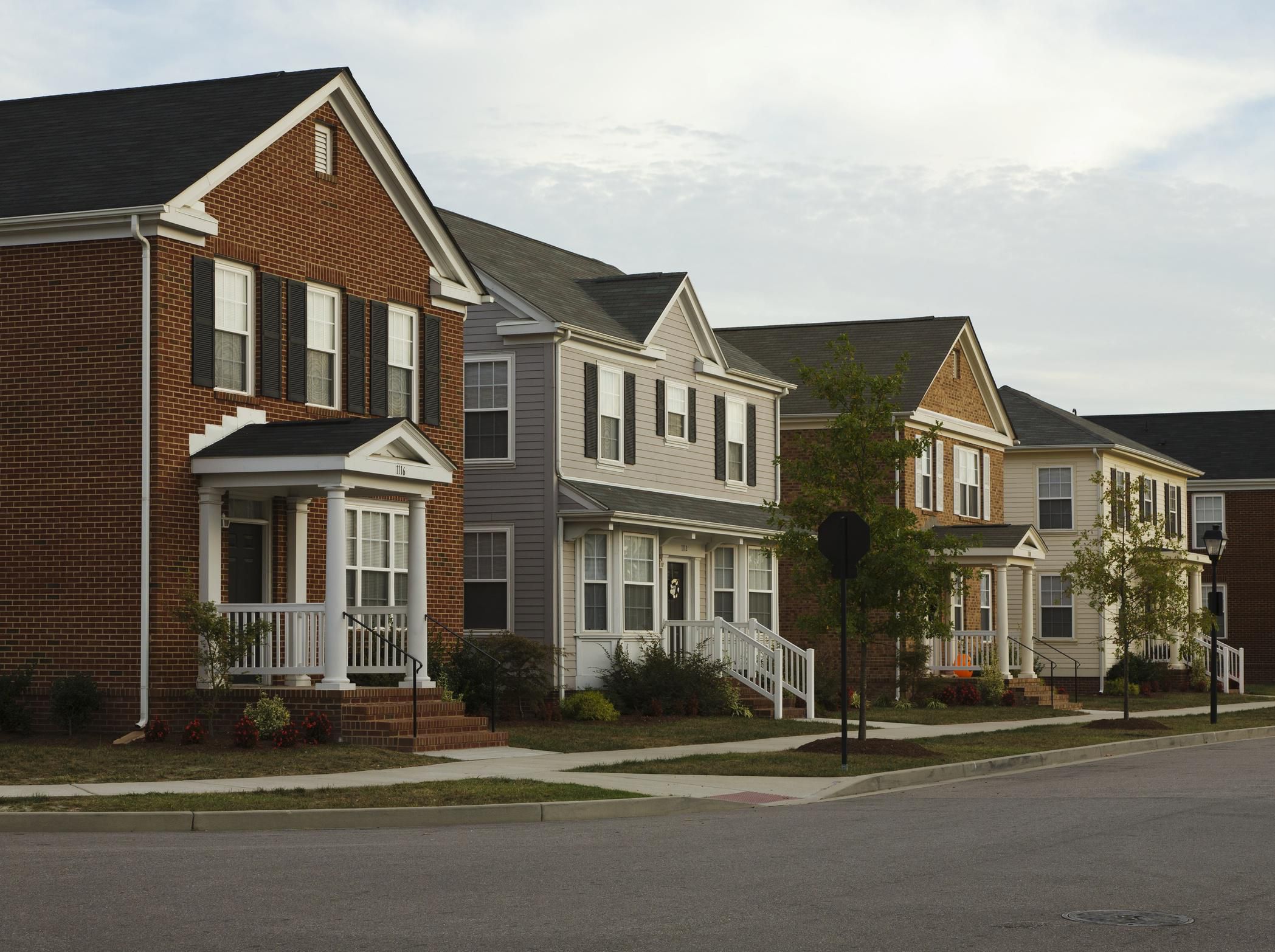 If you’re one of the many homebuyers having trouble finding a house these days — at least one in your price range — there just may be a light at the end of the tunnel.

According to a new survey of over 100 economists, there should be a boost in housing supply not too far down the road.

When exactly? The majority of those surveyed said inventory growth should return to normal by the second half of this year. Another quarter said early next year.

Either way, it should be a boon to buyers, offering a break from the countless bidding wars and ever-rising prices seen in the last few months. In fact, according to the survey, most economists think home price growth will slow to just 4.5% this year. (Prices are currently up more than 10% over last year — more than double that forecast).

“This is the most bullish near-term outlook for home prices we’ve seen from our experts since the early stages of the post-bust recovery,” said Terry Loebs, founder of Pulsenomics, which administered the survey in conjunction with Zillow. “The panel’s five-year average annual home price forecast has never been more optimistic.”

It seems we’re already seeing signs of an inventory shift, too — at least a minor one.

According to data from Realtor.com, new home listings have increased for two weeks straight and are now up 40% over last year. To be fair, this time last year, the pandemic was still in its early days, and many sellers were fearful of listing their home — not to mention shopping for a new one — as the virus raged on.

Still, it’s a step in the right direction.

“We see large year over year trends that are an indication of the huge progress we’ve made toward normalization,” said Danielle Hale, chief economist for Realtor.com. “Buyers who are currently struggling to find a home are likely to see improvement in the number of choices available to them as more sellers list for the spring buying season.”

Considering we’re currently in the midst of the most profitable week to sell a home, that may just be true.