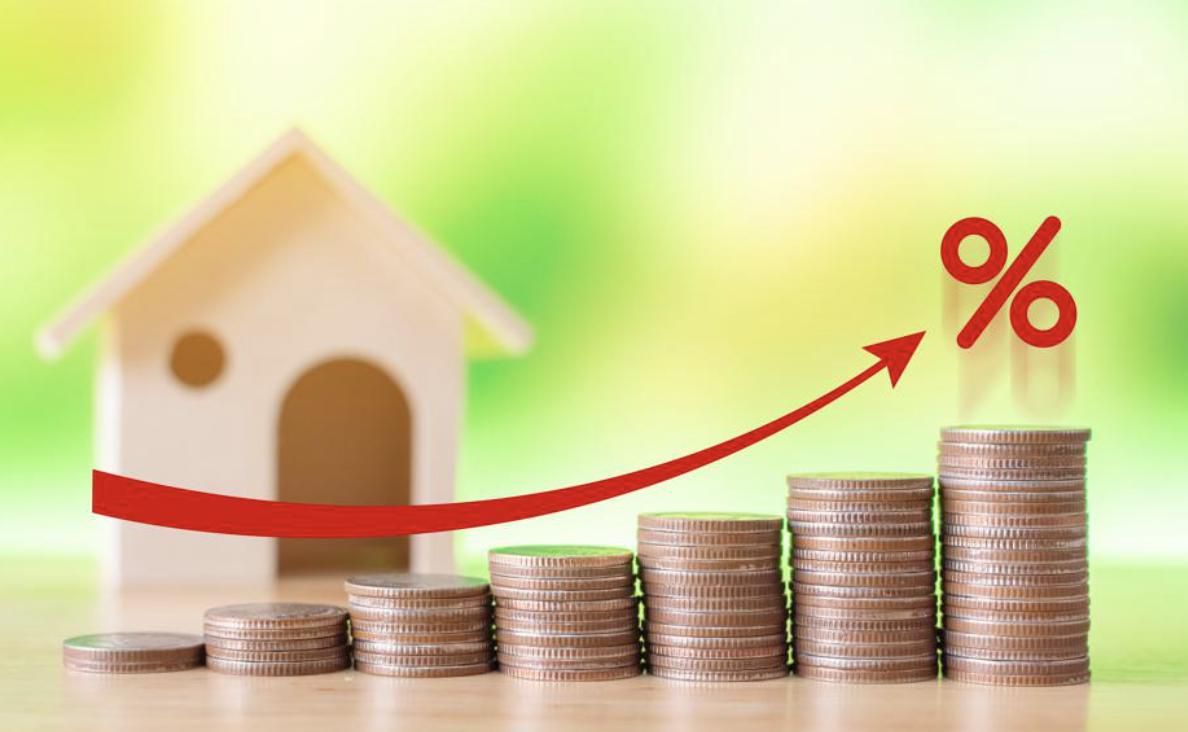 For seven straight weeks interest rates have seen increases, with this week being no exception. They landed at 3.18%, per the Freddie Mac weekly report—only a slight rise from last week’s 3.17%.

Just two months ago they were under 3%, after a string of decreases leading to the records continually being broken for the lowest rates on record. But the past seven weeks show a strong indication we are unlikely to ever see rates that low any time soon.

This increase in interest rates combined with the spring selling season has led to a reversal in application trends. For most of 2020 refinance applications continued to increase, sometimes by double-digit gains from one month to the next. But recently they have seen slight decreases, with last week’s refinances dropping 5% compared to the week before, according to the Mortgage Bankers Association weekly survey. This is 43% lower than one year ago, when rates had begun their steady declines.

Purchase applications saw an increase of 7% on a seasonly adjusted basis, which is its strongest sign of activity over the past four weeks. Since there still aren’t enough homes on the market to meet buyer demand, it is no surprise that homes are selling quickly. Redfin reports 61% of homes during the last week in March went under contract in less than two weeks, which is the fastest pace on record since the company started keeping track in 2012.

As the graph above shows, one silver lining for buyers is the rate of increase has started to slow slightly so we may hover in this territory for a little while before increases pick up speed again. If you’re hoping to buy a home this year, the best thing to do is get all your paperwork in order so you can close quickly before someone else can swoop in and buy the home before you can.