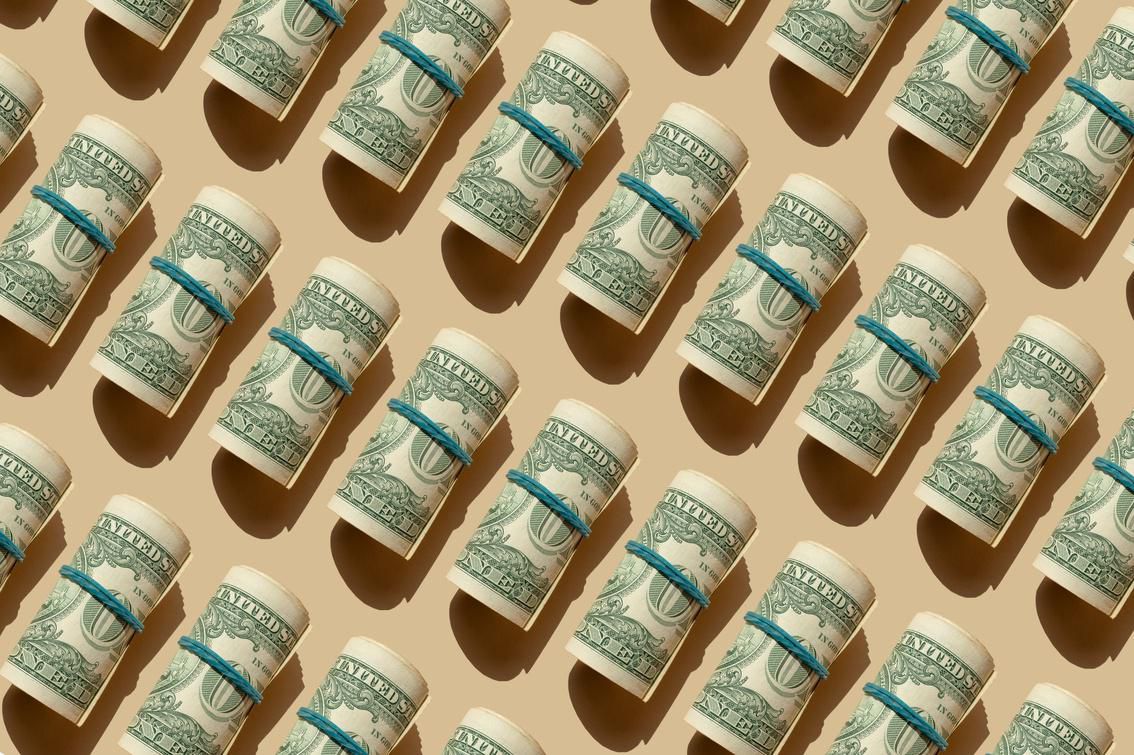 Mortgage rates fell for the second week in a row, tumbling nearly 10 basis points to 3.04%. It’s the first time rates have flirted with 3% since early March.

It’s welcome news for homeowners, 13 million of whom now have a strong incentive to refinance their mortgage loans. According to mortgage data firm Black Knight, that’s how many borrowers could shave at least 0.75 off their current rate under today’s conditions — or about $283 per month on average.

And those with the best credit profiles? They could save upwards of $500 through refinancing.

Naturally, the bumps depressed mortgage activity, both on the purchase side and on refinances. According to the Mortgage Bankers Association refinancing applications decreased in nine of the last 10 weeks and are now 31% lower than they were a year ago.

“Many borrowers have either already refinanced at lower rates or are unwilling — or unable — to refinance at current rates,” says Joel Kan, MBA’s associate vice president of economic and industry forecasting.

Fortunately, this week’s drop in rates could spell a turnaround. The only problem? Time may be limited.

“The economy is improving on the demand side and on the supply side, a variety of goods and materials remain scarce,” says Sam Khater, chief economist for Freddie Mac. “As a result of this imbalance, pricing pressures are building and causing inflation to rise. Despite the pause in mortgage rates recently, we expect them to increase modestly for the remainder of this year.”