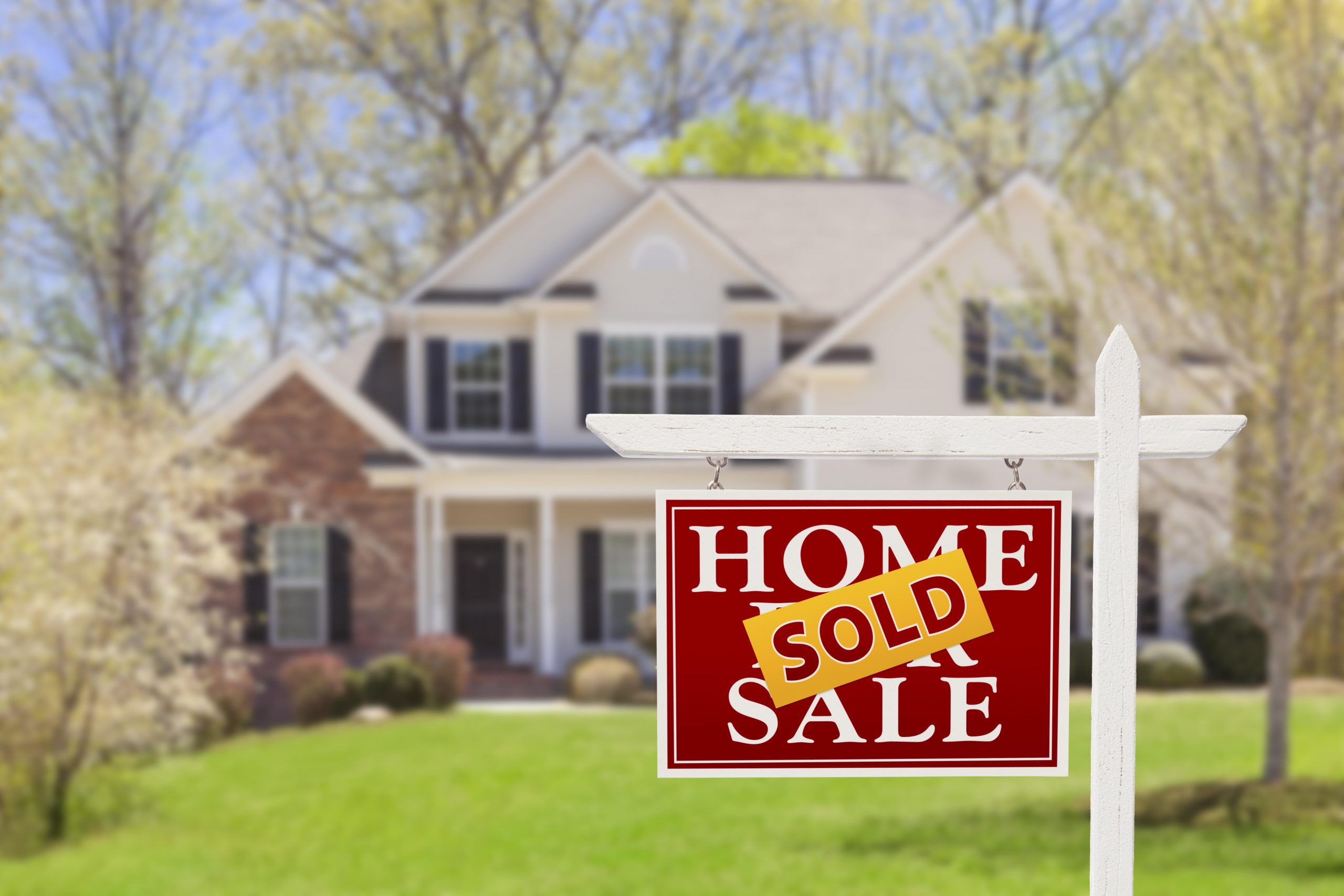 According to the latest data from Freddie Mac, mortgage rates dropped over the last week, falling from 3.18% to 3.13% on 30-year, fixed-rate loans. It’s the first time in two months that rates have dropped.

“After moving up for seven consecutive weeks, mortgage rates have dropped due to the recent, modest decline of U.S. Treasury yields,” said Sam Khater, Freddie Mac’s chief economist. “The drop in rates creates yet another opportunity for those who have not refinanced to take a look at the possibility.”

That’s good news for homeowners. Refinancing demand has been on the downslope lately as rates rose, and according to the Mortgage Bankers Association, refinancing applications are down 20% over this time last year.

“Refinance applications declined for the fifth straight week,” said Joel Kan, MBA’s associate vice resident of economic and industry forecasting. “Overall, refinance demand has decreased, with volume over the past 10 weeks down by more than 30%.”

Today’s news will likely have the opposite effect — both on refinances and on purchase activity. As Khater puts it, the rates — along with other positive economic indicators — should “continue to bolster purchase demand.”

More purchase demand could be a problem, as stiff competition and low housing supply already plague the market.

According to real estate brokerage Redfin, nearly 60% of homes are under contract within two weeks of listing, and almost 61% of its buyers are met with bidding wars.

What’s worse? Prices are rising at steep rates — up 10.4% compared to last year. Considering about 40% of all homes nationwide sell for over their listing price, this could make it harder for many buyers to find a home they can afford.

“Battles between buyers are more intense than ever, with some houses receiving dozens of offers and selling at lightning speed for tens of thousands of dollars over their listing prices,” wrote Refin’s Lily Katz. “High-end single-family homes are the most likely to encounter competition.”