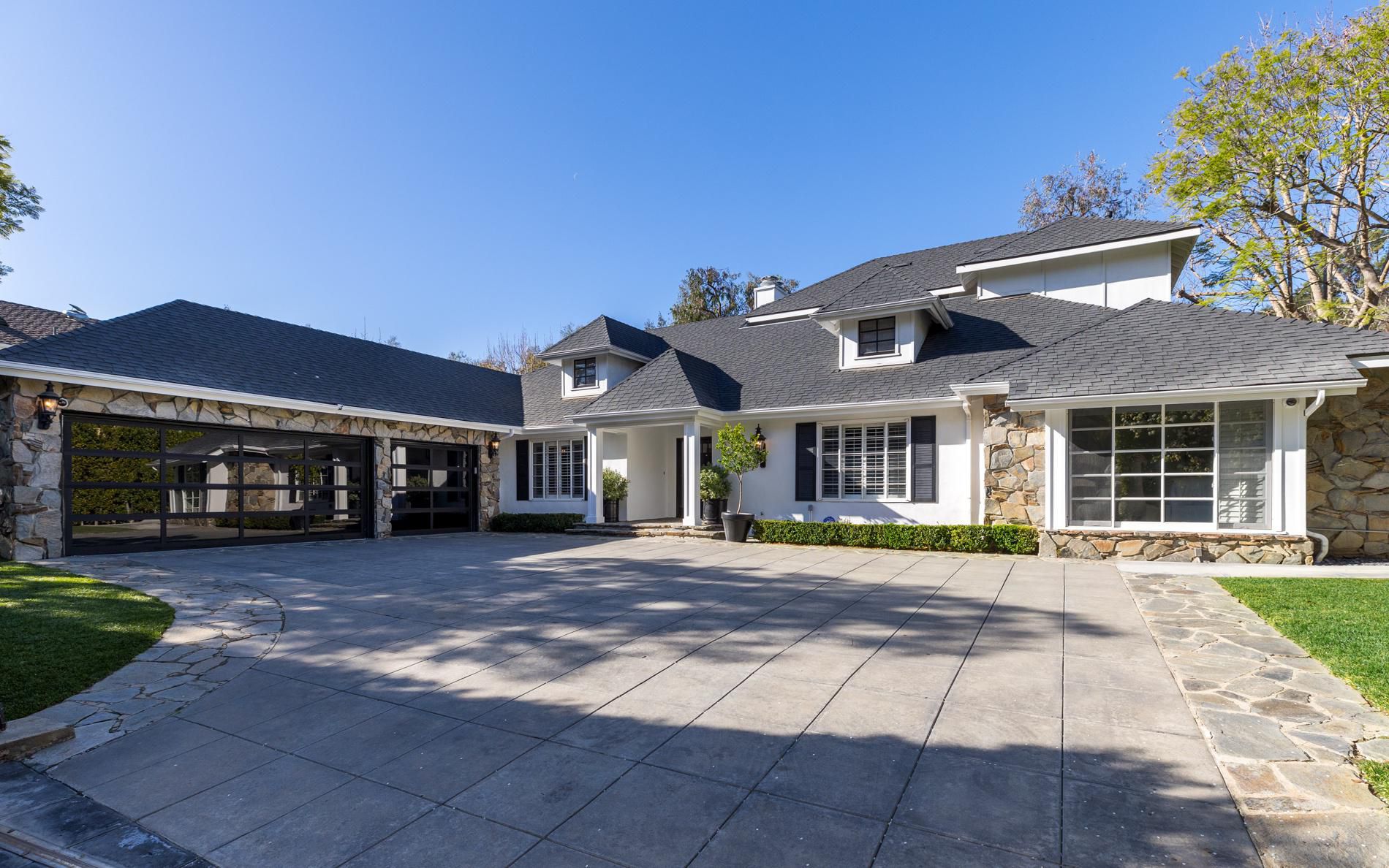 Built in 1978, the traditional Hamptons-inspired home was recently renovated, according to the listing with Jonah Wilson of Beverly Hills-based brokerage Hilton & Hyland. Set on lower Deep Canyon Drive, the gated and hedged property includes a pool and spa and a three-car garage.

The six-bedroom, five-bathroom home includes an eat-in kitchen, formal dining with fireplace, family room, a master suite with a terrace that takes up the entire second floor and a secondary master suite on the ground floor with a fireplace.

Shaffer bought the home in 2016 for $3.425 million, according to the Los Angeles Times. He listed it for sale in February for $6.25 million, cutting the price to $5.9 million in March before landing on the latest asking price.

Shaffer, who goes by the stage name Munky, formed Korn in 1993 in Bakersfield, California, with two other members of the funk metal band L.A.P.D. Korn, classified as nu-metal, has since released 13 albums, selling more than 40 million records and winning two Grammy awards.

In 2008, Shaffer began working on an album for a side project called Fear And The Nervous System with musicians from Faith No More and Bad Religion. They released their eponymous album in 2012.

In a segment prior to the band’s April livestream show, “Korn: Monumental,” Shaffer said he was able to spend more time with his family during the pandemic.

However, it looks like Shaffer and Korn will be taking to the road once again: the band recently announced a 28-show U.S. tour starting in August as well as a performance at Kentucky’s Louder Than Life Festival, along with metal acts Metallica, Nine Inch Nails, Jane’s Addiction and Judas Priest. A planned 2020 tour with Faith No More was canceled due to the pandemic.