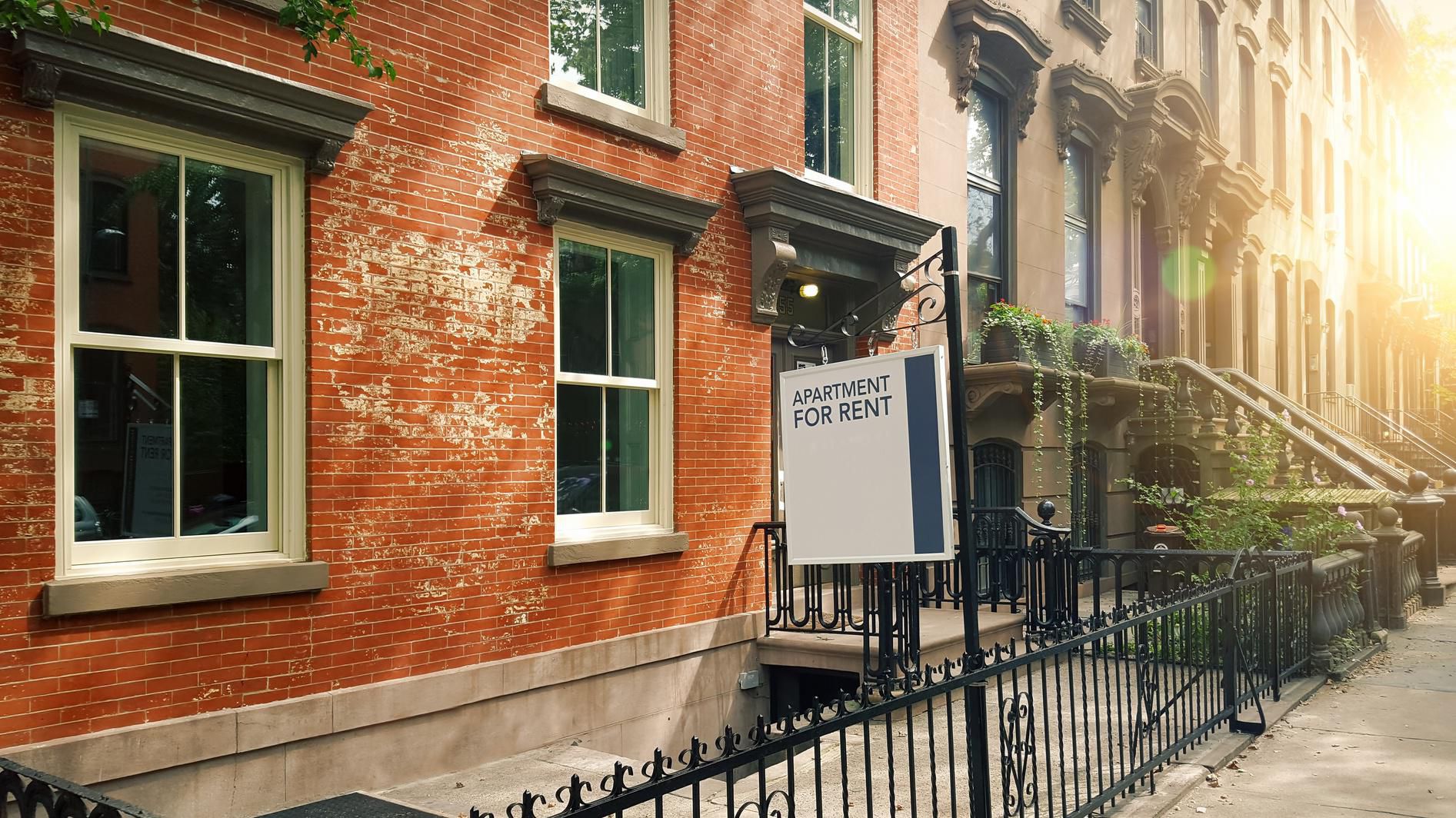 Here is the good news for New York real estate agents: On April 9th, a New York State Supreme Court judge struck down a ruling forbidding most rental agents from collecting commissions from tenants. The judge called the New York Department of State’s decision that such agents, when hired by landlords, could not receive commission payments from tenants an “error of law.” The department’s decision to ban the practice was the result of substantial lobbying from rental groups, including videos of renters bemoaning the fact of having to pay agent fees in order to rent a property. And now that the DOS ruling has been overturned, the same level of rhetoric is once again in play. “Those Hefty Broker’s Fees Can Still Be Collected,” moans Gothamist. “Tenants pay thousands of dollars upfront, regardless of whether the agent painstakingly aided in a search or simply unlocked the door for a viewing,” says The Real Deal (via “The Daily Dirt” Newsletter). As if, in 999 cases out of 1000, that is all the broker ever does! The fact that the consumer can often not see the work agents do does not mean it isn’t being done.

I’d like to set the record straight. The vast majority of real estate agents don’t wear bespoke suits or couture, and they don’t earn seven figures a year. In fact, the National Association of Realtors reports that the median gross income for realtors countrywide was $49,700, with those who have 16 or more years of experience earning a median income of $86,500. And the median number of hours worked per week: 35, although 50 percent of NAR agents work more than 40 hours per week.

Somehow the idea has grown up in recent years that real estate agents are either predatory, overpaid, or both. The quotes at the end of my first paragraph illustrate this perfectly: agents unlock a few doors (preferably wearing fur coats) and then stand back to collect the fees, which are hefty! The truth, at least here in New York City, could not be more different.

Like everything else here in the Big Apple, the real estate brokerage business is highly competitive. There are approximately 30,000 real estate agents in New York, and in the year which ended in February 2020, there were 41,880 sales transactions, according to data by Property Shark. When you consider that, as with most businesses, 20% of the agents are making 80% of the deals. That doesn’t leave a lot to go around for everyone else. And the rental market is even tougher.

The litigation between the Real Estate Board of New York and the Department of State highlighting the payment of rental agent commissions is only one of a large number of lawsuits nationwide targeting the payment of agents. Much has been made recently of the fact that in Europe, sales commissions are half what they are in the U.S., as reported by The New York Times. While sales commissions in many European locations can run as high as 4%, the real difference is that European agents do not co-broke their listings. An MLS of any sort doesn’t exist there. The European system thus offers buyers or renters little protection: not only must they contact multiple agencies to be certain they are seeing a reasonable sampling of the properties available which suit their specifications, but they also have no representation in negotiations since the agent legally represents only the seller. There simply are not buyers’ agents in any real number. As we all know, self-representation in a transaction as emotional as a home purchase provides a recipe for disaster. Buyers could also save money in New York if they were not represented by attorneys. But is anyone suggesting that?

In the end, the opprobrium directed at agents for their desire to be paid for their work and try to earn a decent living rises at least in part from the fact that brokerage was, for many years, a woman’s business. Our culture has never had an easy time valuing the work which women perform. Even now, as the national agent profile becomes increasingly gender-neutral, parts of that early lack of respect for the work of agents, and a concurrent resentment at the payment of their fees, remain with us. It’s time these old prejudices were let go and the high level of professionalism displayed by most real estate practitioners receives the respect it deserves.