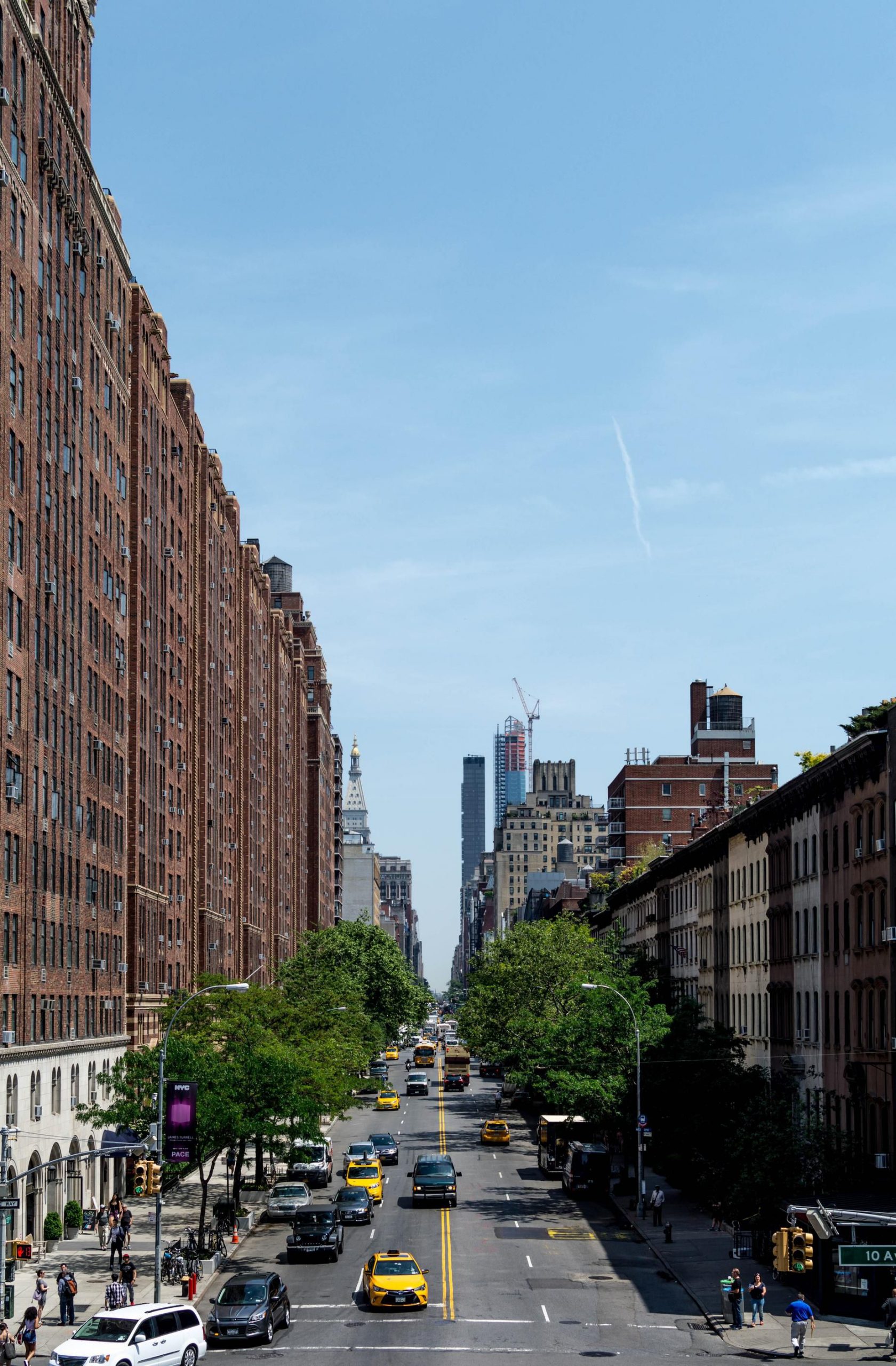 Heading into the anniversary of the onset of Covid-19 in the U.S., the New York City multifamily market continued to experience low transaction and dollar volume both as a result of the pandemic and the ongoing effects of the Housing Stability and Tenant Protection Act of 2019. According to research from Ariel Property Advisors, the New York City multifamily market recorded $620 million in dollar volume, stemming from 56 transactions that included 83 properties overall. Year-over-year, these numbers reflect a 58% decrease in dollar volume, 14% decrease in transaction volume and 16% decrease in property volume, while compared to 2020 Q4, these decreases are 66%, 25% and 53% respectively.

Still, there’s good news: the first quarter, despite a sluggish start, finished strong in March. With tailwinds such as lower vacancy rates, fewer rental concessions, better collections and significantly higher price discovery, it’s increasingly safe to say that New York City is coming back. In fact, overall contract execution during the first quarter increased significantly, which signals a higher volume of transactions throughout 2021.

Here’s what you need to know.

Multifamily Fundamentals by the Numbers

In Manhattan, February’s new lease signings rose 112% year-over-year, marking the largest monthly gain since April 2011. The average vacancy rate fell to 5%, down from a high of 6.14% in October 2020, while the average rent ($3,791) and average concessions (2.1 months) appear to have bottomed out from market lows of $3,745 and 2.3 months respectively, according to a recent Elliman Report. This signals that people are actually moving back to the city, which is an encouraging sign not only for housing but for office, retail, dining and entertainment as well.

The Brooklyn rental market recorded 1,843 new lease signings in February, which represents a significant 133% increase from the previous year. Out of the 56 total transactions in Q1 2021, 40% were free market and 60% contained rent-stabilized units. Investor confidence in rent-stabilized assets is a trend to watch as 26 of the rent-stabilized transactions were at least

80% rent-stabilized. Investors are seeing the long-term potential in the stability of these properties.

One outlier that stands out in the numbers is the trailing six-month performance average of the Bronx, which was the only borough that didn’t experience a decline in pricing metrics; the average cap rate decreased (denoting less risk) from 5.99% (October 2019 to March 2020) to 5.50% (October 2020 to March 2021) and average GRM increased from 9.75 to 10.92.

Conversely, in Brooklyn (5.89%), Northern Manhattan (6.19%) and Queens (6.23%), average cap rates rose from 4.85%, 4.92% and 5.09% respectively, while Manhattan’s average cap rate experienced only a slight increase from 4.26% to 4.43%. The trailing six-month performance averages are lagging indicators, though, from October to March, and investor sentiment has improved drastically over the past 60 days. It’s becoming abundantly clear that pricing has stabilized in general and the city has already hit its bottom.

Investment Sales Market By the Numbers

Overall, the numbers indicate a dearth of large institutional transactions. This trend is appearing to turn around, though, with large deals currently under contract, such as RXR Realty’s $220 million acquisition of the rental portion of CIM Group and LIVWRK’s 85 Jay Street in DUMBO, the Moinian Group’s 20% acquisition of Sky tower (which gains them full ownership of the largest residential tower in Manhattan) and Stonehenge Partners’ $135 million acquisition of 920 Park Avenue.

Brooklyn saw a total of 15 total transactions in the first quarter of 2021, tying it with the Bronx as the most active borough during the time period. Those 15 transactions spanned 26 properties, the most of all submarkets, and a total dollar volume of $126.4 million, translating to a 32% decrease in transaction volume, 28% decrease in building volume and a 74% decrease in dollar volume year-over-year. Compared to Q4  2020, the declines were similar at 35%, 53% and 62% respectively.

The Bronx multifamily market recorded $72.1 million in dollar volume during the first quarter of 2021, the result of 15 transactions spanning 16 properties. These numbers reflect a 7% increase in transaction volume, 11% decrease in building volume and 39% decrease in dollar volume year-over-year, while compared to Q4 2020, these decreases amount to 32%, 45% and 79% respectively.

Queens demonstrated stability in Q1 2021, posting only slight changes year-over-year. The borough recorded seven total transactions across nine properties, while in Q1 2020, there were eight transactions across eight properties. From a dollar volume perspective, Queens recorded $46.5 million in total, only a 6% decrease year-over-year. When compared to Q4 2020, transaction volume increased by three sales and property volume increased by one building, though total dollar volume decreased by 16% from $55.2 million.

All signs point to the multifamily bottoming out at the end of 2020. Bidding and contract activity has picked up considerably in the past 60 days. Despite some of the low numbers in Q1, investors should be optimistic for New York City’s multifamily market prospects. The city continues to re-open with restaurants currently at 75% indoor capacity and offices slated to open to further capacity in mid-May. With the continued reopenings, employees returning to the office and widespread Covid-19 vaccine distribution, people and capital are following. The Federal Reserve plans to keep interest rates low for the foreseeable future, which means an opportunistic multifamily lending environment is likely—and if March’s increased activity is any indication, investors are moving now to ride a wave of growth.