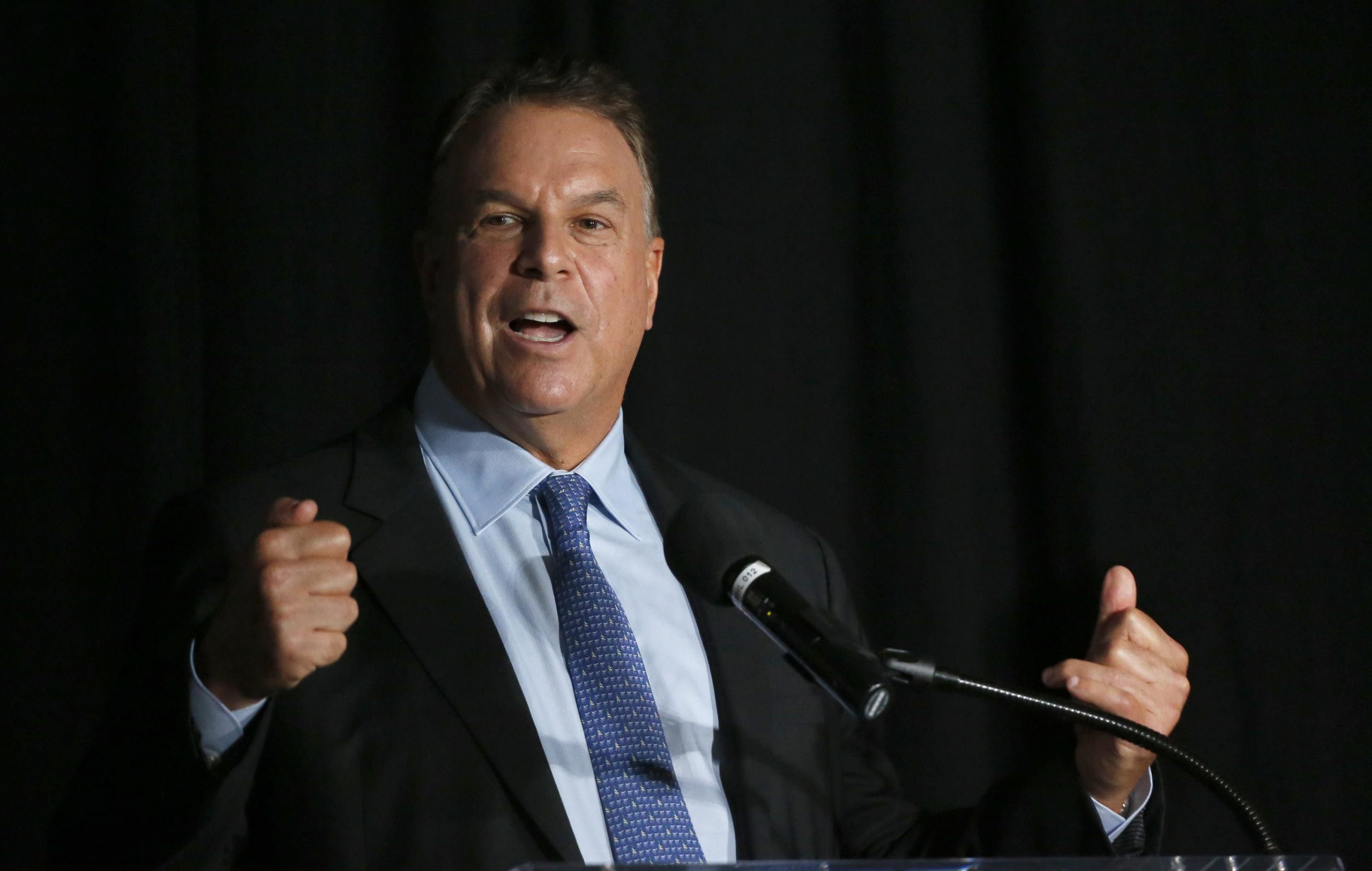 But Greene—who owns more than $2 billion worth of property, roughly half of it in Florida, according to Forbes estimates (he says it’s worth more)—thinks the frenzy is nearing a peak. “Prices have just gone higher than anyone ever could have imagined,” he says. Come autumn, he believes, many families will return to their original homes in New York, Los Angeles and other cities, causing prices to moderate.

It’s a cooling effect Greene expects to see far outside of Palm Beach. “My view on all the markets is that we’re in somewhat of an omni-bubble in every category,” he says. “Between central banks around the world and the government’s fiscal and monetary stimulus we have trillions and trillions of dollars of extra money that wasn’t around before. . . . At some point you can’t keep printing.”

Florida’s real estate market has been one of the biggest beneficiaries of the pandemic, beckoning wealthy Americans with low taxes, warm weather and a relative lack of crowds. “It’s been a seven-day-a-week workweek, from the time you get up until the time you go to bed,” says Nathan Zeder, a broker-associate at the Jills Zeder Group, which is based in Miami Beach and Coral Gables. The firm sold about $800 million worth of property in the second half of 2020, he says, more than it did in all of 2019.

One of the largest purchases of the pandemic closed on Thursday, when Larry Ellison reportedly acquired an $80 million mega-mansion in North Palm Beach, just above the original asking price. (Chris Leavitt, Ashley McIntosh and Tonja Garamella of Douglas Elliman, who handled the sale for the buyer and seller, declined to comment.)

An even larger deal closed in February, a newly completed mansion at 535 N. County Road in Palm Beach that went for more than $120 million, setting a record for the region and likely the state, according to the Palm Beach Daily News.

Overall, properties in Palm Beach have appreciated nearly 8% in the last year, according to Zillow data, though some areas are seeing an even larger boost. Such figures are even more striking, considering the shift in buyers. Almost half of the Miami real estate sales market is ordinarily composed of foreign individuals, Zeder says. During the pandemic that number has fallen close to zero. “Generally, if we were a 100% domestic market, the market would go down. But it’s done the exact opposite.”

The climb is partly attributable to the arrival of so many wealthy New Yorkers. According to Placer.ai, a data analytics firm, the two most popular destinations outside of the Northeast for those fleeing New York County between January 2020 and January 2021 were Palm Beach County and Miami-Dade County.

Frederick Peters, CEO of Warburg Realty in New York, says it’s a trend stretching back years. “People, especially in the top .01%, just find the tax advantages such that they’re looking at becoming Florida residents,” he says. “That probably accelerated during the pandemic. . . . But it didn’t start during the pandemic.”

As for Greene, he plans to stick it out in Palm Beach no matter how quickly the trend slows. “I have deep roots in this community,” he says. Greene’s parents moved to Florida when he was in high school, and he continued to visit on breaks from Johns Hopkins University; during winter vacations he worked as a waiter and busboy at the famed Breakers Hotel.

Greene, who is worth $3.9 billion overall, first got into real estate while at Harvard Business School, when he bought a house and rented out rooms to earn extra cash. By the time he graduated he owned 18 properties. It was decades later, though, that he became a billionaire, thanks to credit default swaps he bought in the run-up to the housing market collapse that ignited the financial crisis.

“I moved here in December of 2009,” he says, of Palm Beach, at which point he started buying up properties, including the Tideline hotel and dozens of condominiums. “I really felt it was very undervalued.”

Today Greene is continuing to bet on Florida’s long-term vitality, despite his muted predictions for the fall. He is building two 30-story towers in Palm Beach at a reported cost of $250 million—on a 3.3-acre site he bought in 2014—and which sparked headlines last year over construction delays due to zoning issues.

“I’m a long-term believer in this area,” he says. “I hope I have a long life and can enjoy the fruits of my labor.”