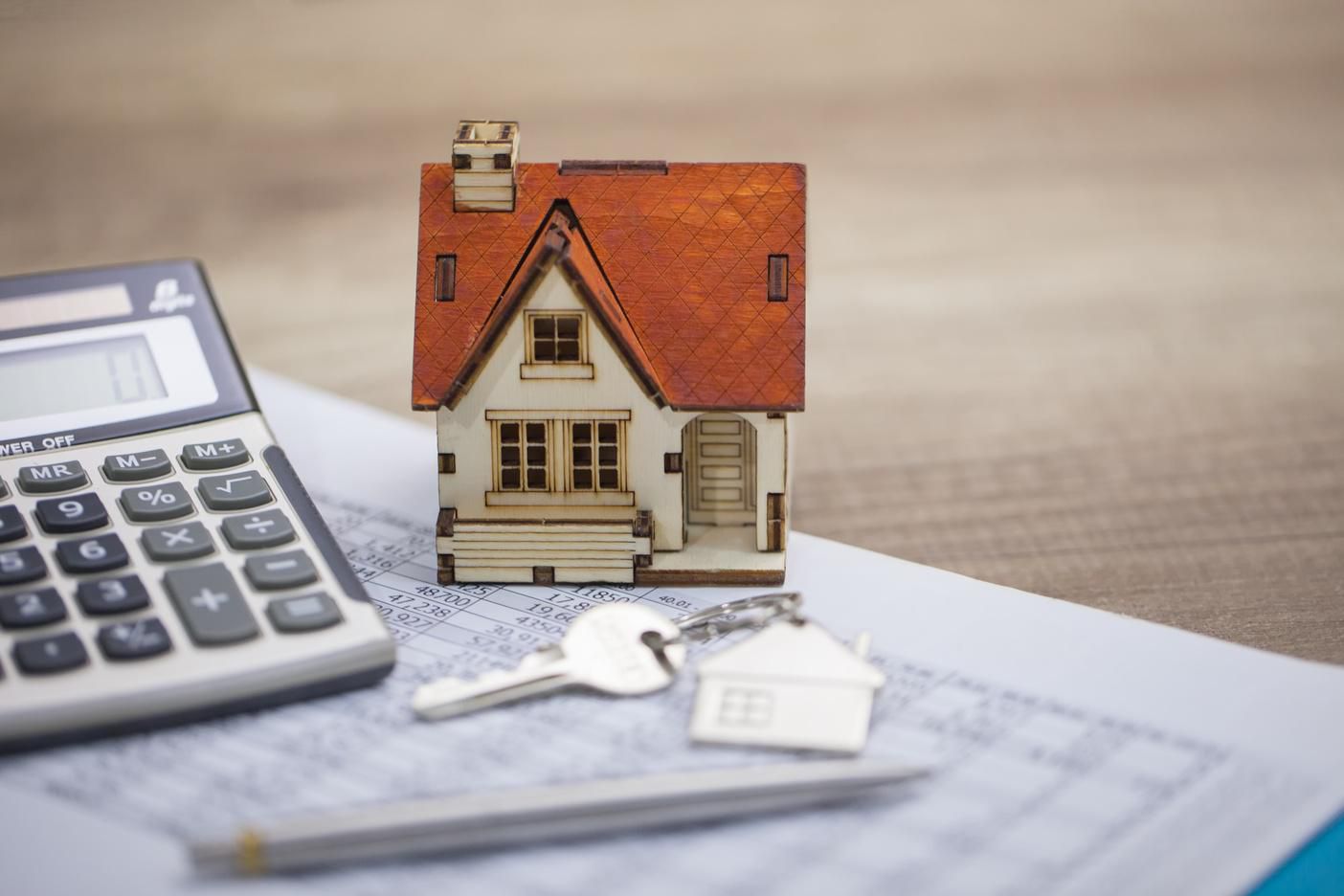 A year ago in March, the World Health Organization officially declared Covid-19 a pandemic, and shutdowns began across the United States and much of the world. This has been a year that has changed the way we live and work.

Homes became our offices and our sanctuaries. Our commute became the distance from our bedrooms to our dining rooms and home no longer had to be within driving distance to the office. As a result, many people chose to make a move to a new home — for more room, coveted outdoor space or a change in scenery. The real estate market boomed in the suburbs and countryside, and now with the vaccines showing the light at the end of this dark tunnel, cities are coming back in vogue.

In fact, it now appears that cities never really fell out of favor. Recent reports have found that the supposed mass migration of New Yorkers to Florida may have been more hyperbole than anything else. According to the Wall Street Journal, “while Covid-19 has prompted some out-of-staters to buy homes in Florida, the state’s population growth has slowed in the pandemic to its lowest rate since 2014.” Meanwhile, the New York Post reports many Wall Street executives who fled to the Sunshine State plan to come back to New York City now that vaccines are available and restaurants, museums and other cultural events are opening up. No one is disputing that people left cities during the pandemic, but it appears the moves were not as permanent as previously believed.

A surge in purchasing primary or secondary residences was fueled by lower mortgage rates, which plummeted last spring when the Fed cut rates to zero. We enjoyed the lowest rates of a lifetime with 30-year fixed rates plunging to a record low of 2.5% from nearly 3.625% in February of 2020, helping to fuel the real estate market.

The success of the vaccines, easing of restrictions and the $1.9 trillion fiscal stimulus package has pushed mortgage rates up nearly .5% in the past several months. A rebounding economy and record government spending spell inflation, and that means higher rates. The average 30-year fixed is now at 3%, which is still a very low rate and has not had any impact on the purchase market.

On a $500,000 loan, the difference in the payment from 2.5% to 3% is $133 per month — a number that many homebuyers can absorb without impacting the home that they seek to purchase. Refinancing rates are slightly higher as most banks save their best rates for purchases and charge a premium for refinancing.

As the economy continues to rebound and consumers spend the $1.3 trillion dollars they saved this past year, mortgage rates will continue to increase as inflation creeps back. I think that the surge in rates we’ve seen in these past two months will become the new base for rates, and that mortgage rates should be stable for the next two months before we see any dramatic increases. Rates still remain well below where they were a year ago.

Those looking to purchase homes should consider taking advantage of low interest rates as well as opportunity markets such as New York City. New York in particular has an oversupply of inventory, which means buyers have the upper hand. In other markets such as the Hamptons, Fairfield County and parts of Southern Florida, there is a lack of supply and upward pressure on pricing. Do your homework, and seek out an experienced mortgage broker who can help navigate current market conditions — the likes of which we may not see again for quite some time.