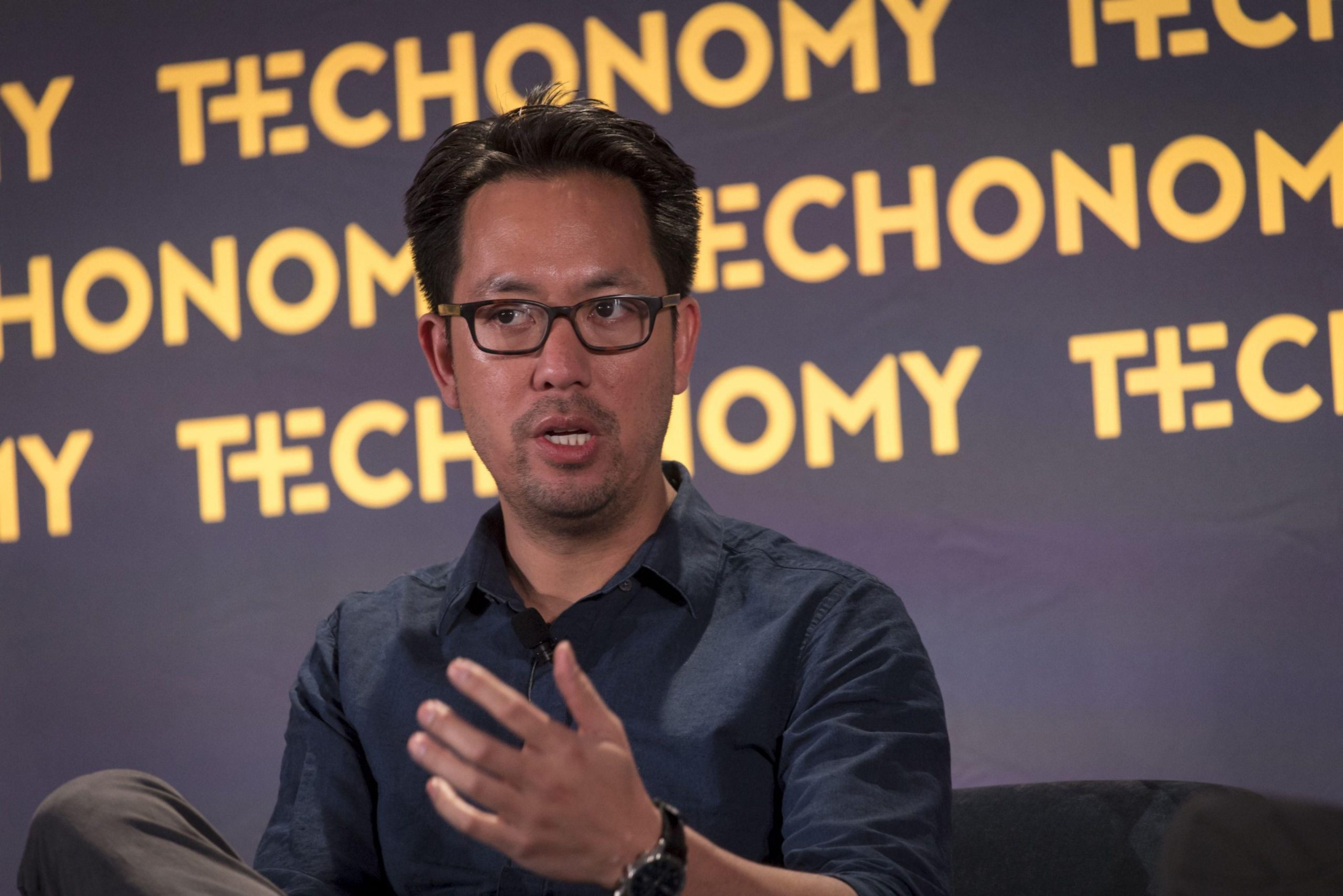 Barely a month after going public as part of the SPAC boom, Opendoor is raising money once again. On Tuesday, the company announced that it plans to sell another 24 million shares of common stock—worth approximately $680 million as of the day’s market close.

The company declined to make executives available for an interview, but the decision makes intuitive sense. Opendoor is a cash-burning business that has racked up nine-figure losses, and the stock market has pumped up the value of many tech firms, Opendoor included, creating favorable fundraising terms.

The company, which was valued at $3.8 billion in 2019, is now worth over $15 billion; cofounder Eric Wu briefly became a billionaire in December when Opendoor went public. He is presently worth an estimated $850 million.

Opendoor is the leader in the “i-buying” industry, a term for startups that let homeowners quickly sell their houses to the company, which then lists them on its platform. Because of the rapid selling process, Opendoor uses algorithms to decide how much to pay.

In 2019, the company sold almost 19,000 homes, generating revenue of $4.7 billion and a loss of $339 million. In the first nine months of 2020, revenue fell to $2.3 billion (more than $1 billion less than the same period a year prior), while losses amounted to $199 million. In the near term, the company plans to focus on expanding its market share, suggesting that investors should expect continued losses.

Whether Opendoor can sustain its massive valuation will be determined in time. At the moment, when raising money is so cheap, the company is cashing in.

I’ve been a reporter at Forbes since 2016. Before that, I spent a year on the road—driving for Uber in Cleveland, volcano climbing in Guatemala, cattle farming in