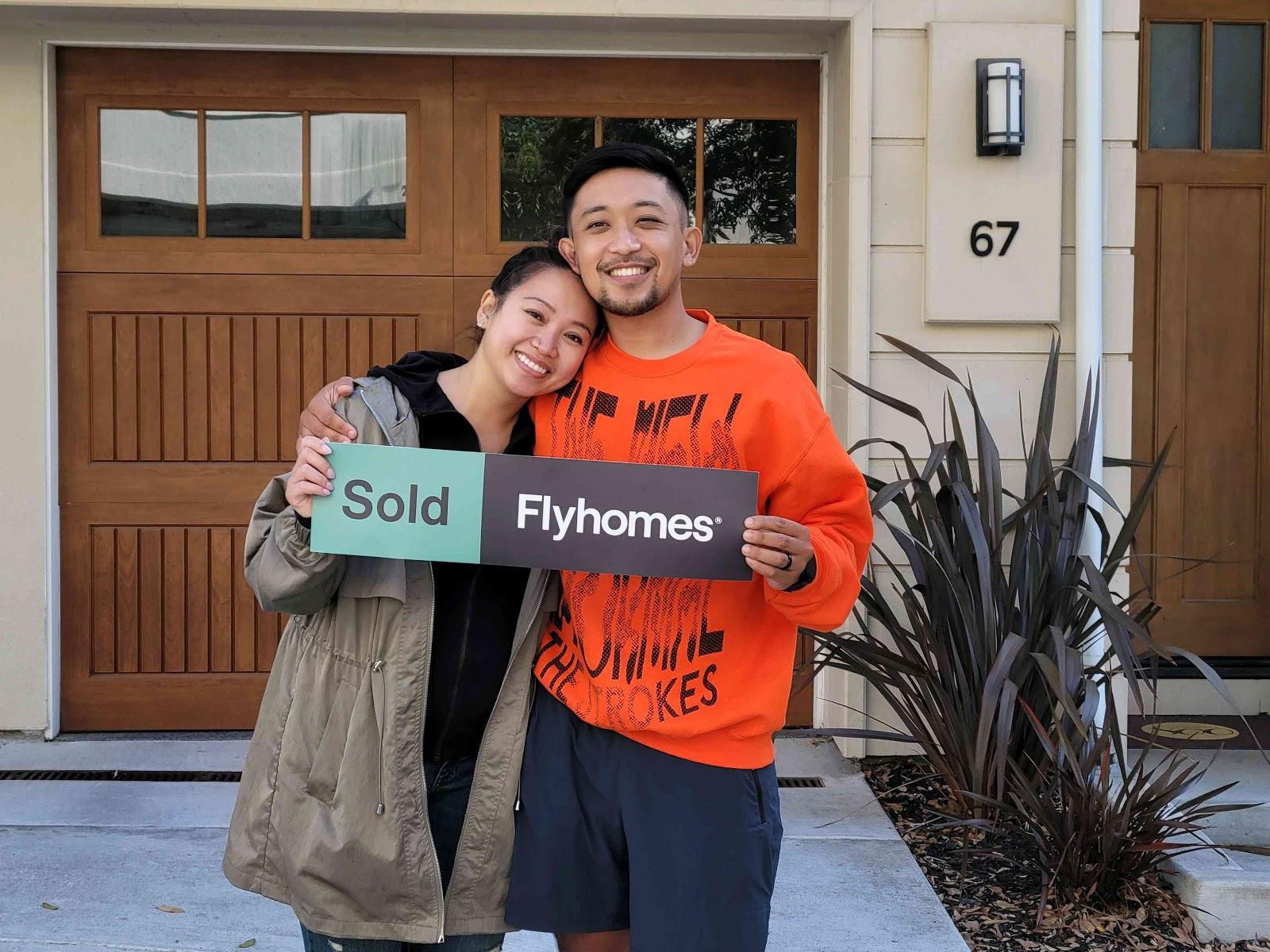 Flyhomes, a real estate startup that funds cash purchases, announced Wednesday that it raised $150 million in Series C funding, valuing the five-year-old business at more than $800 million, according to sources familiar with the matter.

The Seattle-based company is capitalizing on a pandemic-fueled home-buying frenzy that has made cash offers a critical strategy for winning bidding wars in overheated markets like San Francisco and Seattle, and increased its transaction volume by 115% since last March.

“We’re trying to build the world’s best home buying experience,” says Tushar Garg, CEO and cofounder of Flyhomes. “With this round of funding, it really sets us up to go deliver on that.”

Garg says that Flyhomes has now worked with 2,400 customers and initiated $2.6 billion worth of home buying and selling transactions, including $850 million of brokerage transactions and $200 million in mortgage transactions last year.

Through the company’s Cash Offers program, Flyhomes purchases a home on a buyer’s behalf who, after moving in, pays rent to the company until they are able to secure the financing to buy it back. If the buyer’s financing falls through, Flyhomes guarantees that the startup will purchase the home, done through an addendum to the buyer’s offer.

In 2019, Flyhomes introduced its Trade Up program, allowing sellers to unlock equity from their current home in order to buy a new one. This option provides a guaranteed price for the buyer’s current home, which Flyhomes then lists for sale and will purchase if it does not sell within 90 days. Through Trade Up, if a home is sold above market price, buyers pocket the difference, as opposed to traditional iBuyers platforms, which keep it themselves.

The company receives half of the real estate commission that would normally go to the buyer’s broker, generally 2% to 3% of the purchase price; it does not charge extra for the guarantee.

Flyhomes is one of many proptech companies that have seen unprecedented growth during a pandemic-plagued year. The U.S. real estate market has emerged victorious, with low interest rates and a work-from-home reality causing many Americans to relocate to suburban areas. By the end of 2020, 13.6 million mortgages worth $4.3 trillion were made, breaking all-time records. Other startups have capitalized on this by entering the public market. Opendoor, a homes iBuyer, went public in December of last year. Blend Labs, whose white-label software allows mortgages at some of America’s biggest banks to be done with just a few clicks, also confidentially filed for an IPO in April.

Garg, an Indian immigrant and former Microsoft executive, envisions going public, but says he is currently focused on expansion. While the pandemic initially forced Garg to restructure Flyhomes, furloughing employees and eliminating positions, he says quick growth has allowed the company to bring most of these workers back. The startup has nearly doubled its pre-pandemic headcount, and currently has around 400 employees, he says.

With the new funding, Garg says he hopes to expand the platform to new locations. Currently, Flyhomes primarily operates out of West Coast markets, including Seattle, San Francisco, Los Angeles, San Diego and Portland, as well as Boston on the East Coast.