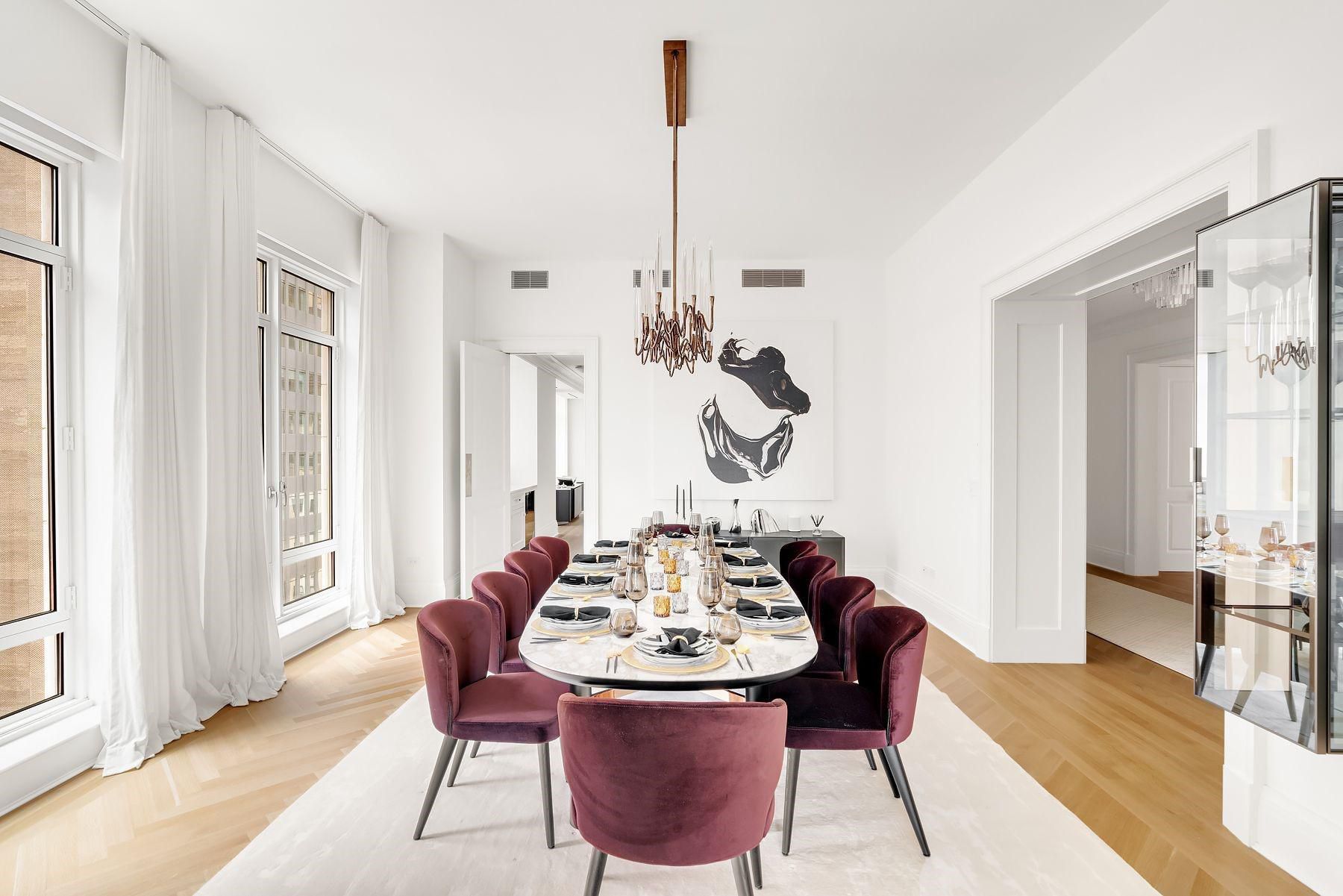 Edward Mermelstein has seen a lot of trends since he entered the world of real estate in 1989. But a recent rise in wealthy individuals and first-time renters moving into the luxury lease space is unusual.

“New York City is seeing more activity in the luxury rental markets. This interest is unprecedented and primarily driven by uncertainty about where Covid-19 is going and other concerns about financial markets, politics and taxes,” he said.

Mermelstein, a real estate attorney and founder and CEO of New York-based One & Only Holdings Inc., a New York-based boutique advisory firm that caters to high-net-worth and celebrity clients, noticed the uptick in high-end leases in December.

As of May 26, One & Only Holdings Inc. had processed more than 20 leases for the month, compared to one to two leases a month in the preceding 13 months.

“As other parts of the country are becoming more expensive, New York and San Francisco have become more affordable, and people are taking a second look, especially younger folks,” he said.

Many of Mermelstein’s clients are paying $50,000 to $75,000 a month to snap up some of New York’s most luxurious and expensive inventory in swanky buildings that provide lavish living to titans of industry and some of Hollywood’s biggest celebrities. In addition, he said, sellers are more open to renting.

While some clients lease with an option to buy, others are keeping their options open, cautious about the future, even while parts of the country are reopening.

“There’s a lot of uncertainty. People are wondering what the world will look like in New York City in June. People think that if there is a resurgence of Covid-19, do they want to be tied to a property when they can walk away from a rental,” he explained.

Mermelstein said he sees more than a few wealthy families from India, where Covid-19 numbers have spiked, looking to ride out the situation by renting in the U.S.

He expects the luxury rental trend to cool in New York during the summer. “Many people do not like to move in this weather,” he explained.