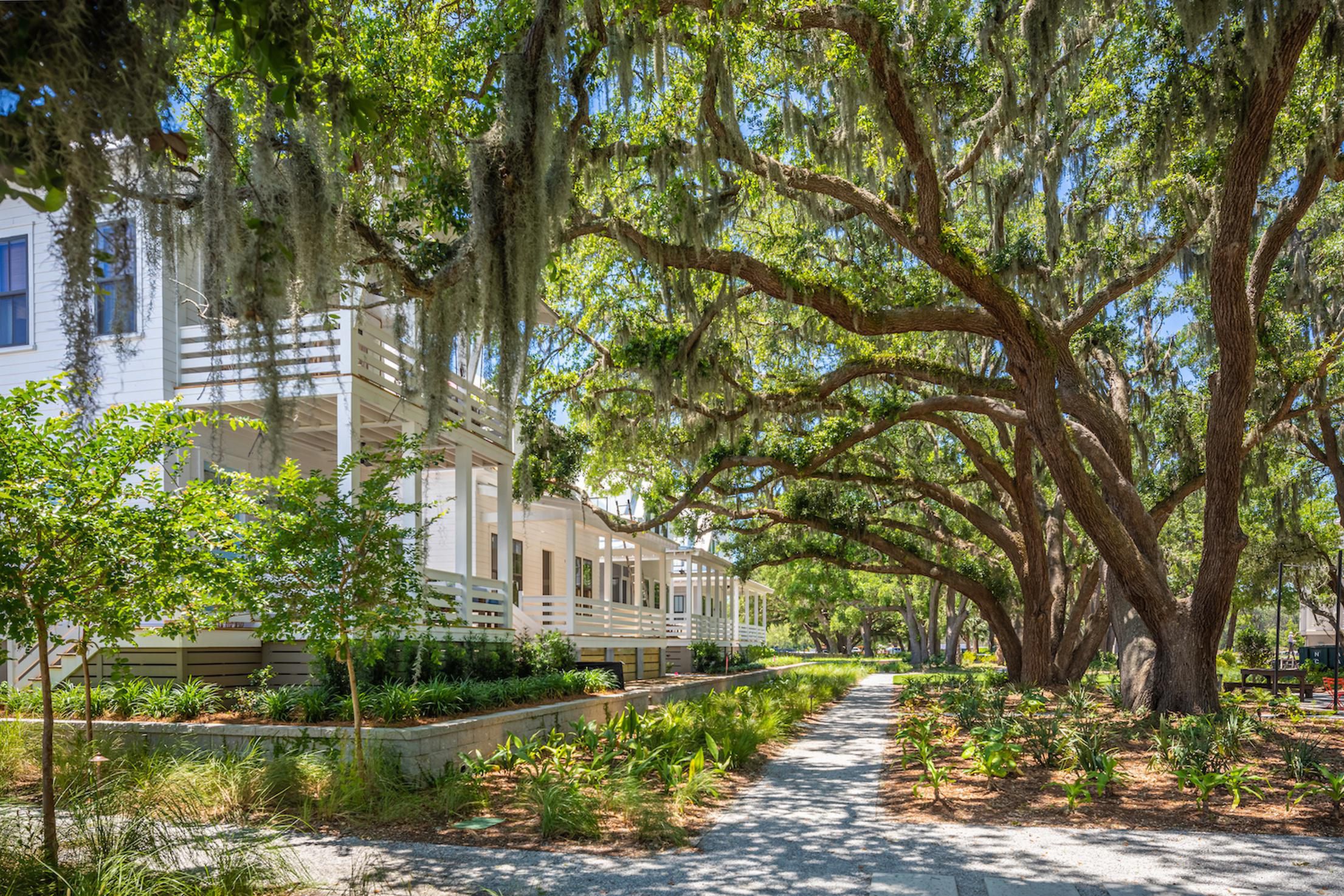 Charleston, S.C.—Located on one of Charleston’s barrier islands, the new luxury community Kiawah River reported an unprecedented sales record in the first quarter of 2021, surpassing its overall sales total for the previous year. As full-time remote work becomes a possibility for more U.S. workers, this somewhat remote Lowcountry agrihood is attracting buyers from across the U.S. who are eager for the opportunity to live in a planned community that feels more one-with-nature and less suburban sprawl.

So what exactly is an ‘Agrihood’?

A growing movement in real estate, the National Association of REALTORS® describes agrihoods as “agriculture-based communities constructed around a farm, with the idea of having access to freshly grown produce nearby.” These planned but not cookie cutter-style developments are attracting “food- and conservation-minded buyers” according to NAR. In fact, The Urban Land Institute states there are currently well over 100 agrihood developments across the U.S., with more on the horizon in the coming years.

In the case of the Kiawah River agrihood, buyers are embracing the opportunity to experience aspects of authentic Lowcountry life, as the development includes 2,000 acres of land, including multiple working farms, a goat dairy, and a Community Supported Agriculture (CSA) program. In addition to working farms, the community’s natural amenities include a trail network along a maritime forest, 20 miles of shoreline, ample open space for exploration and community gathering along the Kiawah River. According to the official Kiawah River Instagram account, community events include Saturday Social Oyster Roasts, horseback riding outings, and outdoor picnics.

As the region’s only agrihood, Kiawah River features a working farm partnership with local Johns Island farmers. The development’s multiple working farms include The Goatery goat dairy, an heirloom beef cattle pasture, flower fields and beehives, all of which are designed to facilitate locally sourced, community food production while also providing involvement opportunities for residents.

Homes in the Kiawah River community start in the $800,000s to more than $2 million. Upon completion, there will be just over 1,000 homes/homesites distributed among several distinct neighborhoods featuring waterfront and marsh views.