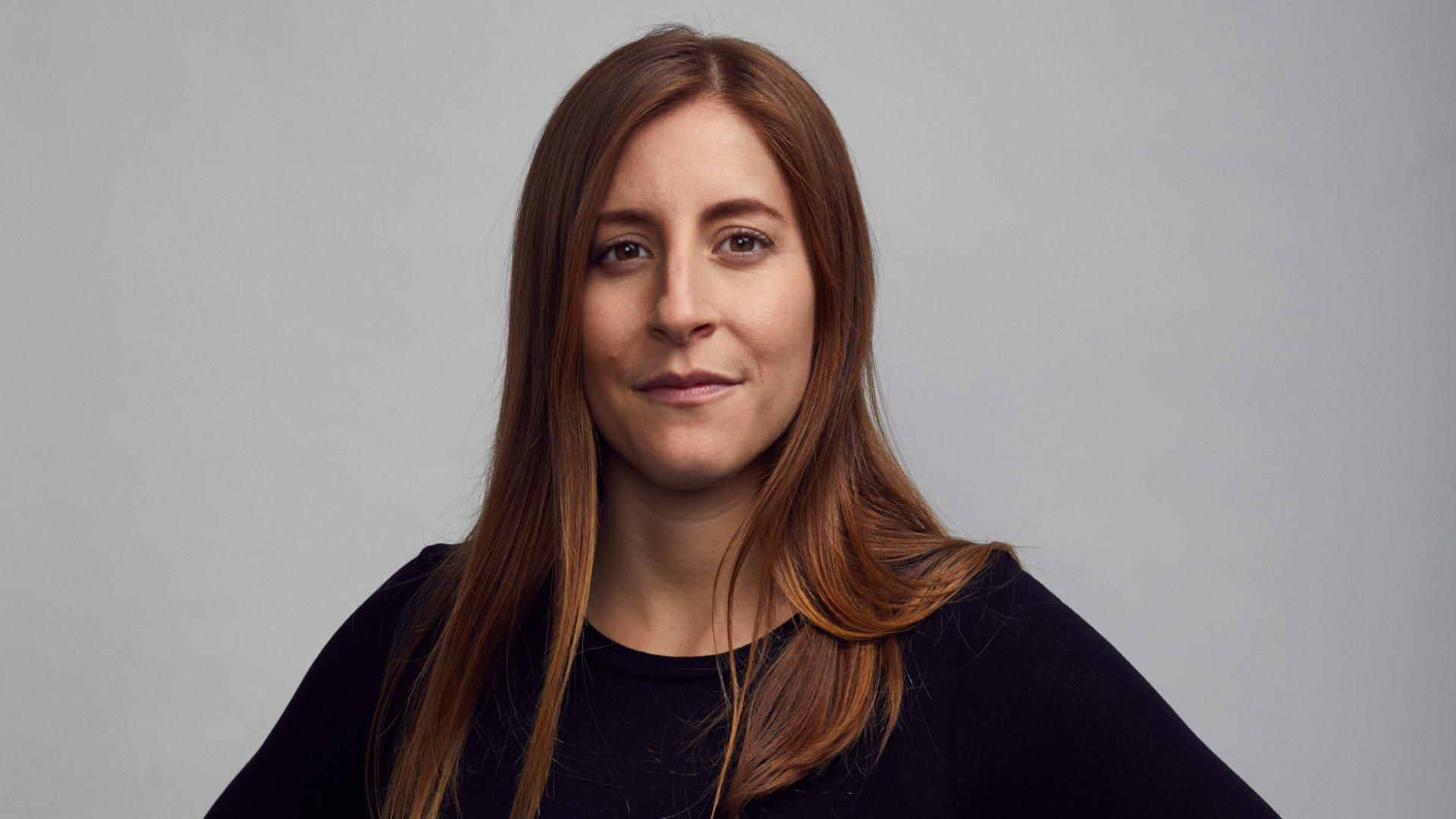 Divvy Homes, a rent-to-own startup, has raised $110 million in Series C financing, the company announced on Tuesday. To date Divvy has raised more than $500 million in equity and debt financing since its founding in 2017.

The funding comes despite negative sentiment around the industry, which caters to aspiring homeowners who can’t qualify for a standard mortgage. Using Divvy, buyers can choose the home they want and move in with just 1% to 2% of the value upfront.

“When Covid hit, my initial gut reaction was very simple logic, which is unemployment is going to increase, people aren’t going to be able to pay their mortgage bills and… prices will decrease,” says Adena Hefets, 34, cofounder and CEO of the San Francisco-based company.

Instead, the opposite generally happened: Quarantines locked millions of Americans into their homes, and record low interest rates generated a huge surge in refinancing and buying activity. (In January demand for refinancings was reportedly 87% higher than a year prior.)

Divvy opens up that activity to a wider group of buyers by allowing strapped home-seekers to take possession of a house for little upfront and then paying above-market monthly rent, roughly a quarter of which is earmarked for a future down payment with a traditional mortgage. By the end of three years, customers will have built up as much as 10% equity.

Divvy is operational in 16 markets, with plans to expand to 20 by year’s end, thanks in part to the new funding. Annual revenue is well above $20 million, Hefets says. She declined to confirm the company’s current valuation, though it was valued at $163 million as of June 2019, according to PitchBook. Divvy competes against many regional firms, as well as Home Partners, Dream America and others.

“Over the next ten years we believe they could help over 100,000 families become financially responsible homeowners,” says Scott Shleifer, a partner at Tiger Global, which led the Series C.

As the company grows, Hefets will have to prove that Divvy is different than many of its rent-to-own peers, which are often seen as predatory, with exploitative rates and low quality housing. Already the company has received some skeptical press coverage. “I think the industry has a truly terrible reputation, and rightfully so,” says Hefets, who holds degrees from Cornell and Stanford, and a resume spanning from Square to Goldman Sachs.

She argues that Divvy is unique because it lets customers choose their own homes, rather than placing them in undesirable housing, and that it has rectified instances of dissatisfaction. “The onus is on us to prove our reputation and our brand and really differentiate ourselves,” she says.