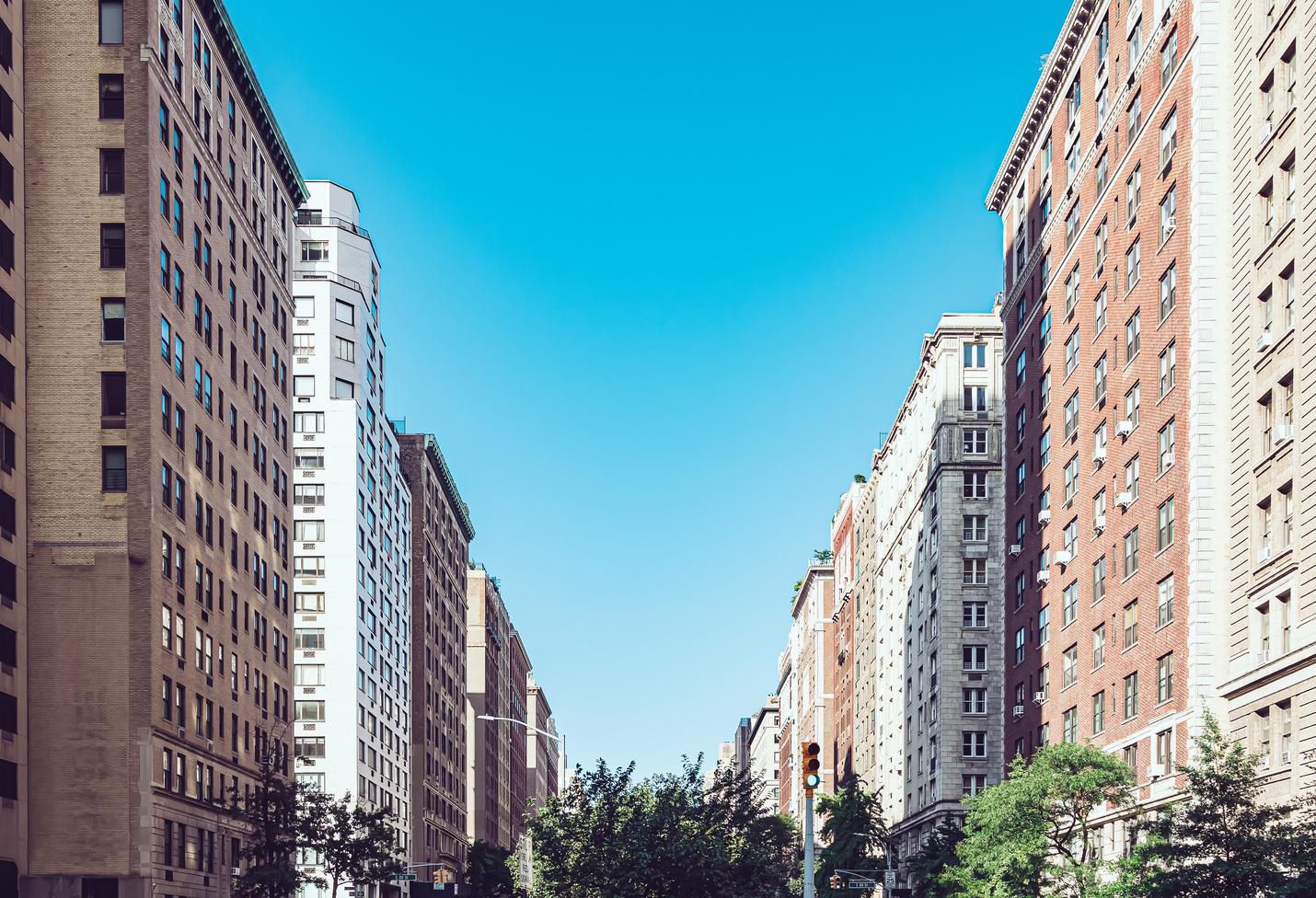 Proposed legislation would require that co-op and condo boards require a reason for rejecting apartment buyers, and real estate experts say that while well intentioned, it would not do much to prevent rejections that aren’t already considered discrimination under the law.

Currently, building boards do not have to say why they’re turning down a prospective resident unless the buyer files a discrimination claim under the Fair Housing Act.

Romer is concerned that the law would simply encourage boards to stretch the truth about rejections.

“Requiring a board to give a reason is just going to result in the board giving a dishonest reason,” Romer said. “It opens up a bit of a Pandora’s box.”

Similar bills have been proposed in the past, but some believe passage is more likely this time around since the New York State Senate and Assembly are led by more progressive lawmakers who have pushed through significant housing reform legislation over the last few years.

Pierre Debbas, also a managing partner at Romer Debbas, said the law could lead to more litigation. It may also hamper residents of smaller buildings who don’t believe a prospective neighbor is the right fit for their community.

“How do you put in writing that we don’t really like you?” Debbas said.

Some real estate agents, however, are in favor of the proposed law.

“In a market like New York City where co-ops make up over half of the real estate market, anything that gives buyers more transparency and insights into the purchasing process is positive,” said Tania Isacoff Friedland, a broker with Warburg Realty. “I’m hopeful that if the legislation is passed, it will help streamline the co-op purchase and approval process and eliminate discriminatory behavior.”