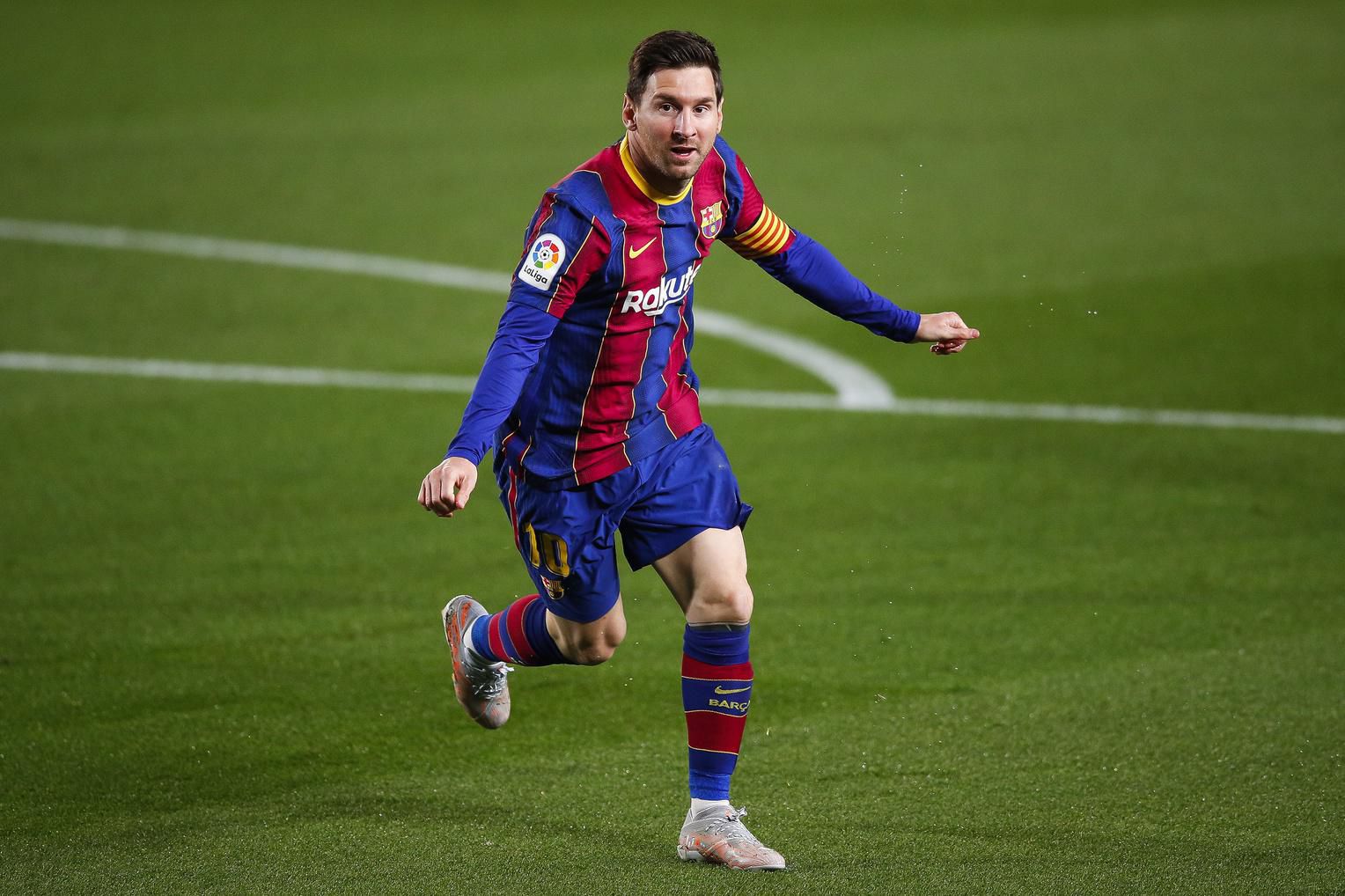 Barcelona soccer star Lionel Messi has reportedly continued his goal of snapping up property in the Miami area by paying $7.3 million for the entire ninth floor at Regalia, an ultra-luxury condominium development in the city of Sunny Isles Beach, Florida, according to The Real Deal.

Situated along a private 1-acre parcel, Regalia is home to some of the most coveted real estate in the country. The 46-story building features 39 exclusive full-floor units with 360-degree views, 5,515 square feet of indoor space and 2,100 square feet of terrace space. An undulating terrace wraps each floor in a shady veranda that protects the glass from the sun.

Widely regarded as one of the greatest players of all time, Messi, who is Barcelona’s record goal scorer, was named the world’s highest-paid soccer player by Forbes in 2019 and 2020.

A leaked copy of what is reportedly the contract Messi signed in November 2017 shows the 33-year-old earns up to $168.5 million a season. He has spent his entire professional career with Barcelona, where he has won a club-record 35 trophies.

Messi’s purchase comes nearly two and a half years after he paid $5 million for a unit at the oceanfront Porsche Design Tower about 10 blocks south. With 60 stories, it is one of the tallest buildings in Sunny Isles Beach.

The Porsche building is unique for its inclusion of a robotic parking garage, having 284 parking spaces for 132 units, allowing unit owners to park two or four cars right outside their units. Drivers ride up the elevator in their cars and are placed into their own garage adjacent to their units.

“Miami-Dade County, like many other parts of the country, is seeing homes sell fast because there just aren’t as many of them for buyers today,” says Danielle Hale, chief economist for listing site realtor.com. “The condo market has more plentiful inventory than the single-family market, which means condo buyers are in a bit better bargaining position in Miami than single-family home shoppers. Still, for both types of homes, the median sales price is rising.”

She adds, “Realtor.com data show that asking prices in the Miami metro area have shown some recent stability despite the fact that inventory is still limited and homes are selling faster than last year, which might mean that the market is cooling down a bit from it’s recent hot streak.”

Sunny Isles Beach is near downtown Miami and occupies 1.78 square miles in the northeastern corner of Miami-Dade County. It’s on a barrier island bounded by the Atlantic Ocean on the east and the Atlantic Intracoastal Waterway on the west. With an estimated population of 22,123 people, the city has been developed primarily for residential purposes.