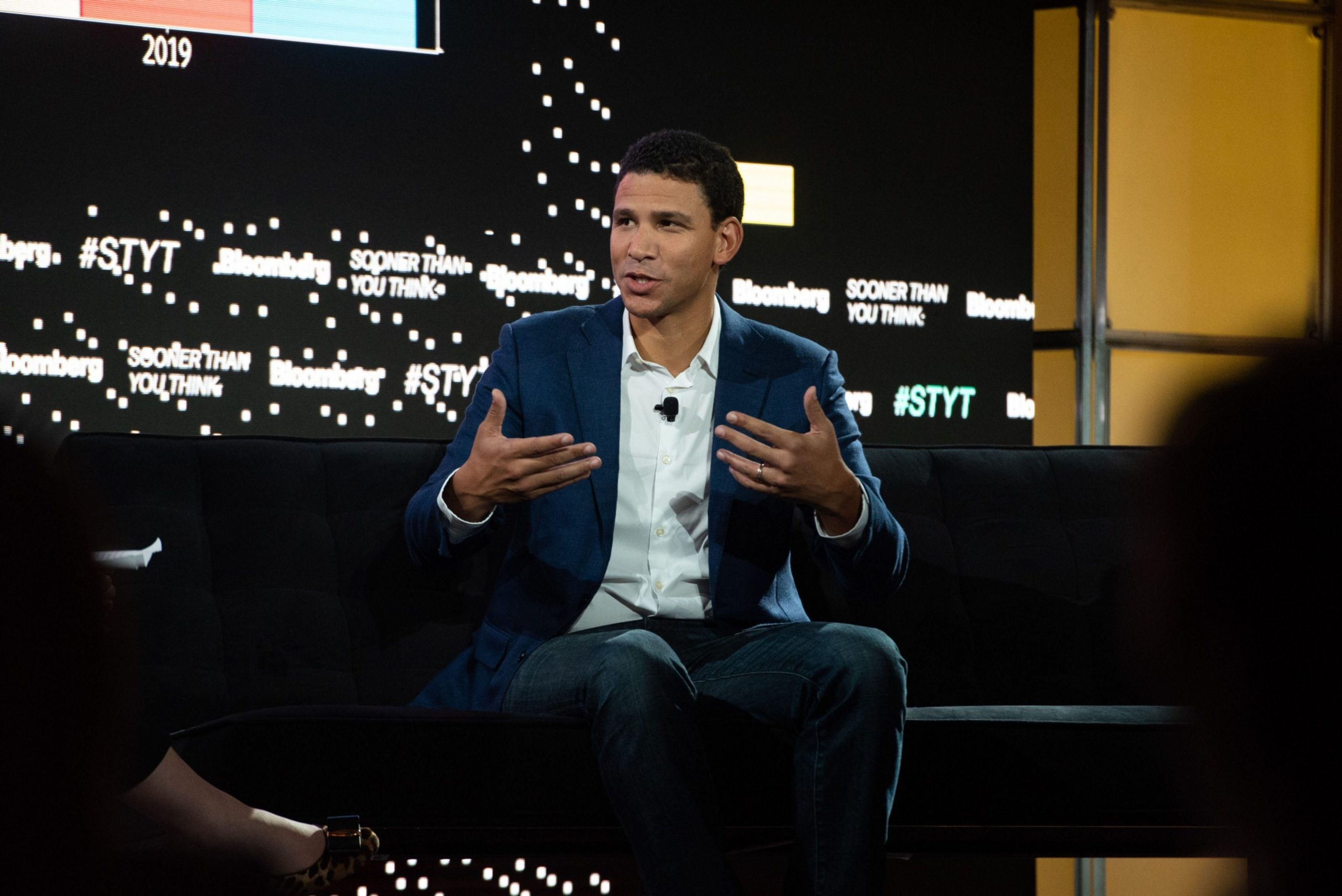 Compass, the fast-growing real estate brokerage backed by SoftBank, is expected to go public on Thursday on the New York Stock Exchange. Shares are currently priced at $18, giving the nine-year-old firm a valuation close to $7 billion.

It has been a choppy 24-hour stretch for Compass. On Wednesday the company sharply reduced its offering, opting to sell approximately a third fewer shares than initially planned and trimming the price from around $25 per share to $18. The decision cut in half the proceeds of the offering to less than $500 million.

Compass CEO Robert Reffkin, 41, cofounded Compass in 2012 with tech entrepreneur Ori Allon. (A third person, Avi Dorfman, claims he also cofounded Compass and is suing for compensation.) Allon served on Compass’ board of directors until this February.

The company has become one of the most funded real estate startups in the world, with over $1.5 billion raised to date, including from SoftBank. The Japanese conglomerate famously poured billions of dollars into another real estate firm with a tech-startup valuation: WeWork, before the firm’s valuation collapsed. (WeWork is now going public through a SPAC.)

Compass generated $3.72 billion in revenue last year, a 56% increase over 2019, though it also posted a $270 million loss. The company says it has 19,000 agents and has closed more than $300 billion worth of deals since inception. On a fully diluted basis, which would include employee stock options and other stock, it would have a valuation closer to $9 billion.

The big question is whether Compass can justify its share price over the long haul. In a research note published prior to the IPO, David Trainer, CEO of the investment research firm New Constructs, called the firm’s projected $10 billion valuation “off the map.” He added that “currently, the company looks more like a traditional brokerage with flashy marketing.”

In the end, however, the markets will decide.