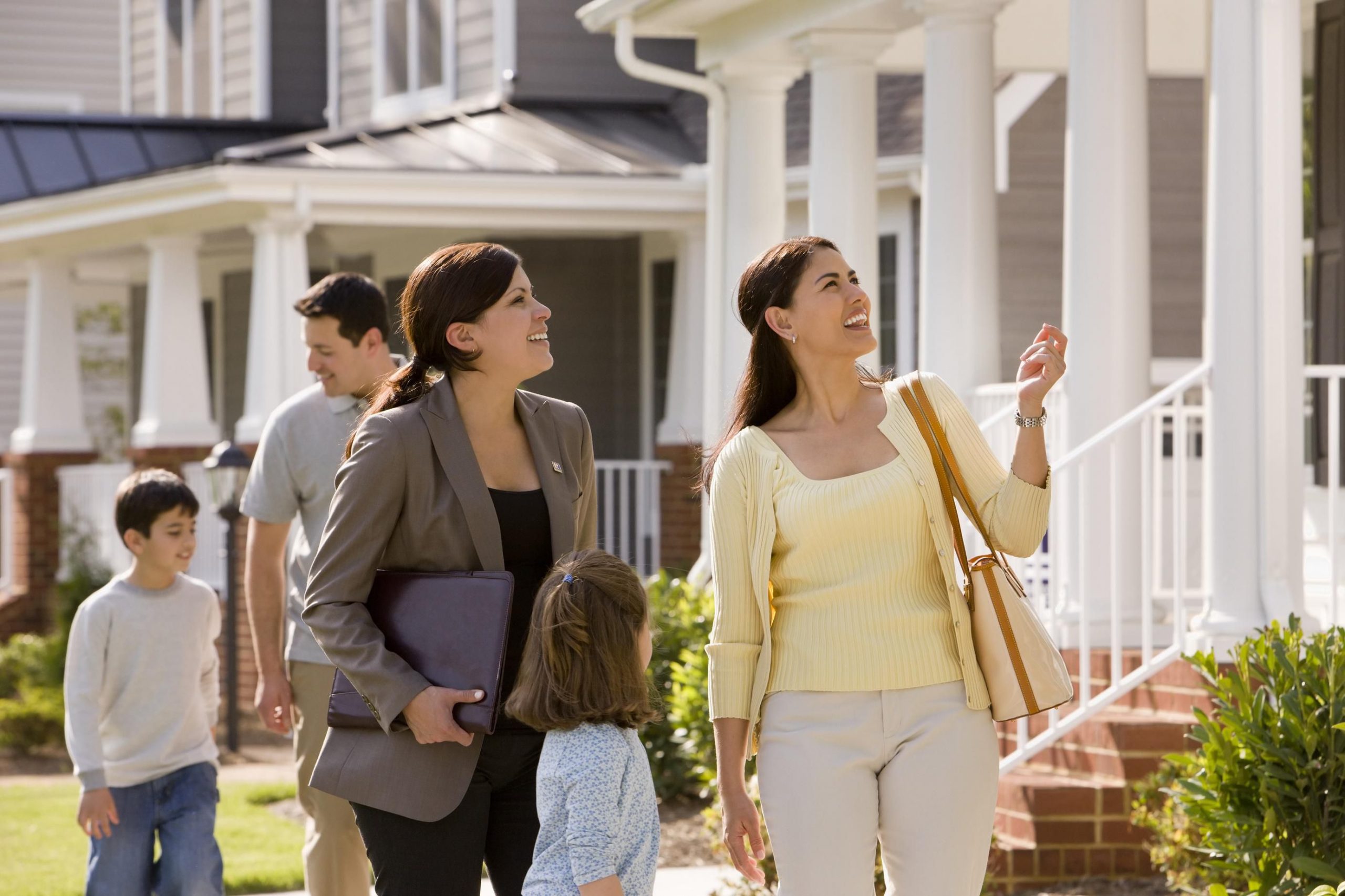 As consumer confidence rebounds and the job market picks back up, the 2021 spring home buying season is on track to outpace trends seen in 2019 and 2018.

“Despite the severe slowdown last year, the 2021 spring home buying season is trending strong — reflecting the many positive signs of economic recovery,” said Frank Martell, president and CEO of CoreLogic. “With prospective buyers continuing to be motivated by historically low mortgage rates, we anticipate sustained demand in the summer and early fall.”

Similarly, at the state level, two Mountain-West states — Idaho and Montana — had the strongest price growth in March, up 25% and 18.8% respectively, as they continue to see an uptick in inbound migration from buyers moving away from more costly coastal areas. Arizona had the third-strongest price growth with an 18% increase.

Home prices are projected to increase 3.5% by March 2022 as intensifying affordability challenges narrow the pool of potential buyers and are likely to drive a slowdown in home price growth.

“Lower-priced homes are in big demand and short supply, driving up prices faster compared to their more expensive counterparts,” said Frank Nothaft, chief economist at CoreLogic. “First-time buyers seeking a starter home priced 25% or more below the local area median saw prices jump 15.1% during the past year, compared with the overall 11.3% gain in our national index.”

Compared with 2020, asking prices reached an all-time high of $357,200 during the four-week period ending April 25, according to Redfin, a technology-powered real estate brokerage. Homes that sold during the period were on the market for a median of 20 days, down 16 days from the same period in 2020 and the shortest time on market since at least 2012. The average home sold for 1.2% more than its asking price.

Lawrence Yun, the National Association of Realtors’ chief economist, points out that the increase in pending sales transactions for March is indicative of high housing demand. “With mortgage rates still very close to record lows and a solid job recovery underway, demand will likely remain high,” he said.

Yun added, “Low inventory has been a consistent problem, but more inventory will show up as new home construction intensifies in the coming months, as well as from a steady wind-down of the mortgage forbearance program. Although these moves won’t immediately replenish low supply, they will be a step forward.”

Mortgage rates are expected to modestly climb higher over the next two years, to 3.2% in 2021 and 3.5% in 2022, as inflation rises due to a stronger economy and higher fiscal spending.