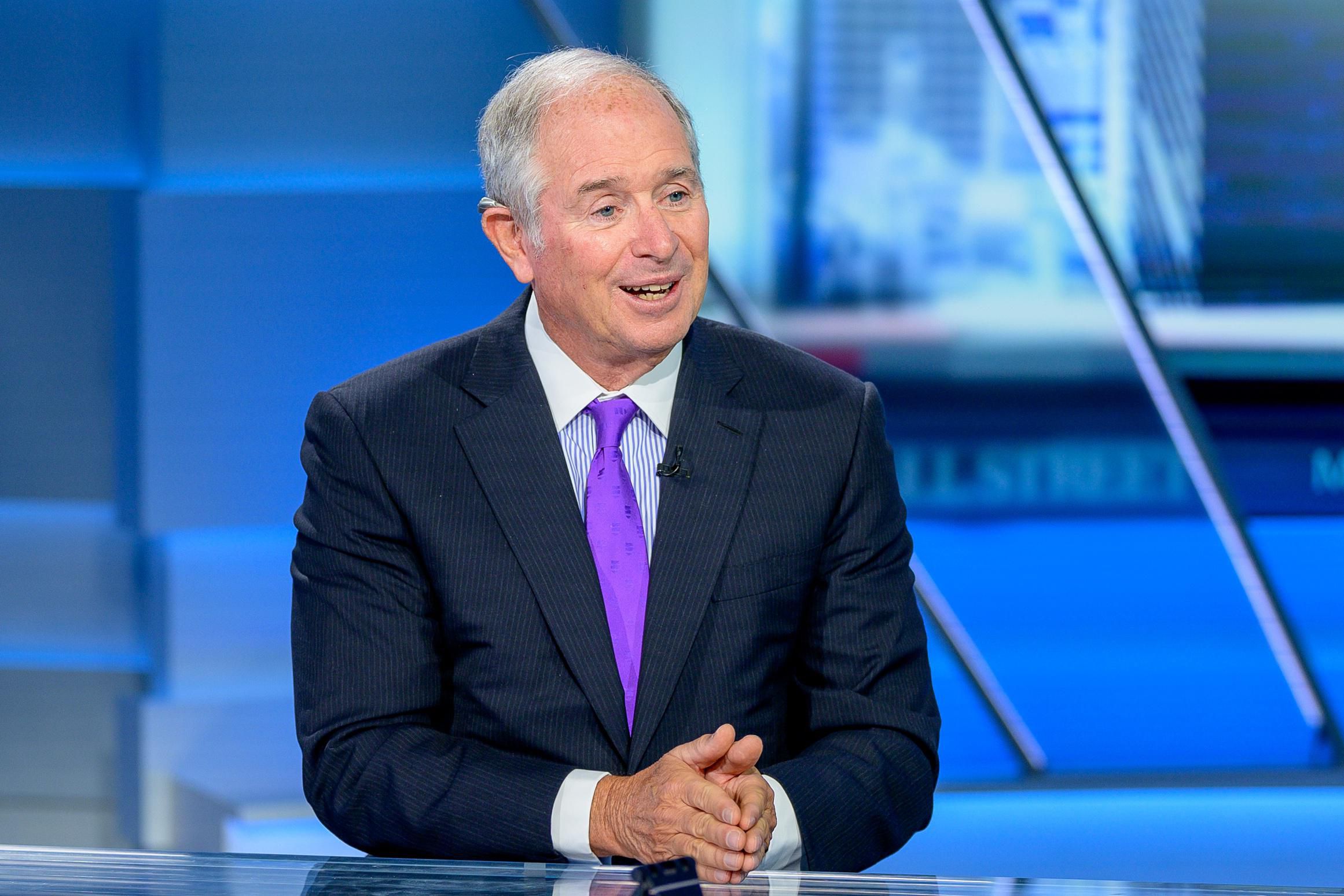 The fortune of Blackstone CEO Stephen Schwarzman reached a record high of $26.8 billion this week, as the soaring share price of the private equity firm he cofounded has added $11 billion to his net worth in the past year.

Schwarzman was listed at No. 79 on the 2021 Forbes Billionaires list in March with $21.9 billion, but his fortune has risen $4.9 billion since then, fueled by a flurry of global dealmaking that includes plans to acquire a reported $720 million real estate portfolio in India. A representative for Schwarzman declined to comment on the India deal and referred Forbes to the firm’s earnings announcement last week for an explanation of its record share price.

Blackstone posted record profits of $1.75 billion in the first quarter, thanks to investments in the likes of Bumble (it acquired a majority stake in its parent company in 2019) and Ancestry.com, which it bought last winter for $4.7 billion. Blackstone’s private equity holdings appreciated at nearly three times the rate of the S&P 500 in the most recent quarter, according to The Wall Street Journal. Schwarzman owns about 20% of the firm, which comprises three-quarters of his overall net worth.

Blackstone also holds one of the world’s largest real estate portfolios, with $196 billion of investor capital under management. Its global holdings include the Sandcrawler (a 173,000 square-foot office building in Singapore it just bought for $132 million), a string of hotels in Japan and the largest collection of rental properties of any New York City landlord.

The firm’s recent buying spree has included a reported $1.1 billion offer to buy another 26% of India-based outsourcing firm Mphasis, and a proposal last month to pay about $6 billion for Crown Resorts, an Australia-based casino and gaming business. Last month it also partnered with Starwood Capital to buy Extended Stay America for $6 billion and on Sunday announced plans to open an office in Tel Aviv with an eye toward further tapping into Israel’s booming tech sector.

Schwarzman, 74, grew up the son of a dry goods store owner. He started his first business, a lawn-mowing outfit, at 14, then earned degrees from Yale and Harvard Business School. In 1985 he partnered with Peter Peterson (who died in 2018) to launch Blackstone; “Schwarz” means black in German and Yiddish, while “Peter” is Greek for stone.

Originally a mergers-and-acquisitions advisory, Blackstone has swelled to become an enormous buyout firm that went public on the New York Stock Exchange in 2007. Schwarzman’s net worth has soared in turn, from $3.5 billion in 2007 to its current position.

A Giving Pledge signatory, he has already distributed part of that fortune to charity, including more than $200 million to Oxford University, $150 million to Yale and hundreds of millions more to launch the Schwarzman Scholars program, a partnership with Tsinghua University in China modeled after the Rhodes Scholarship.