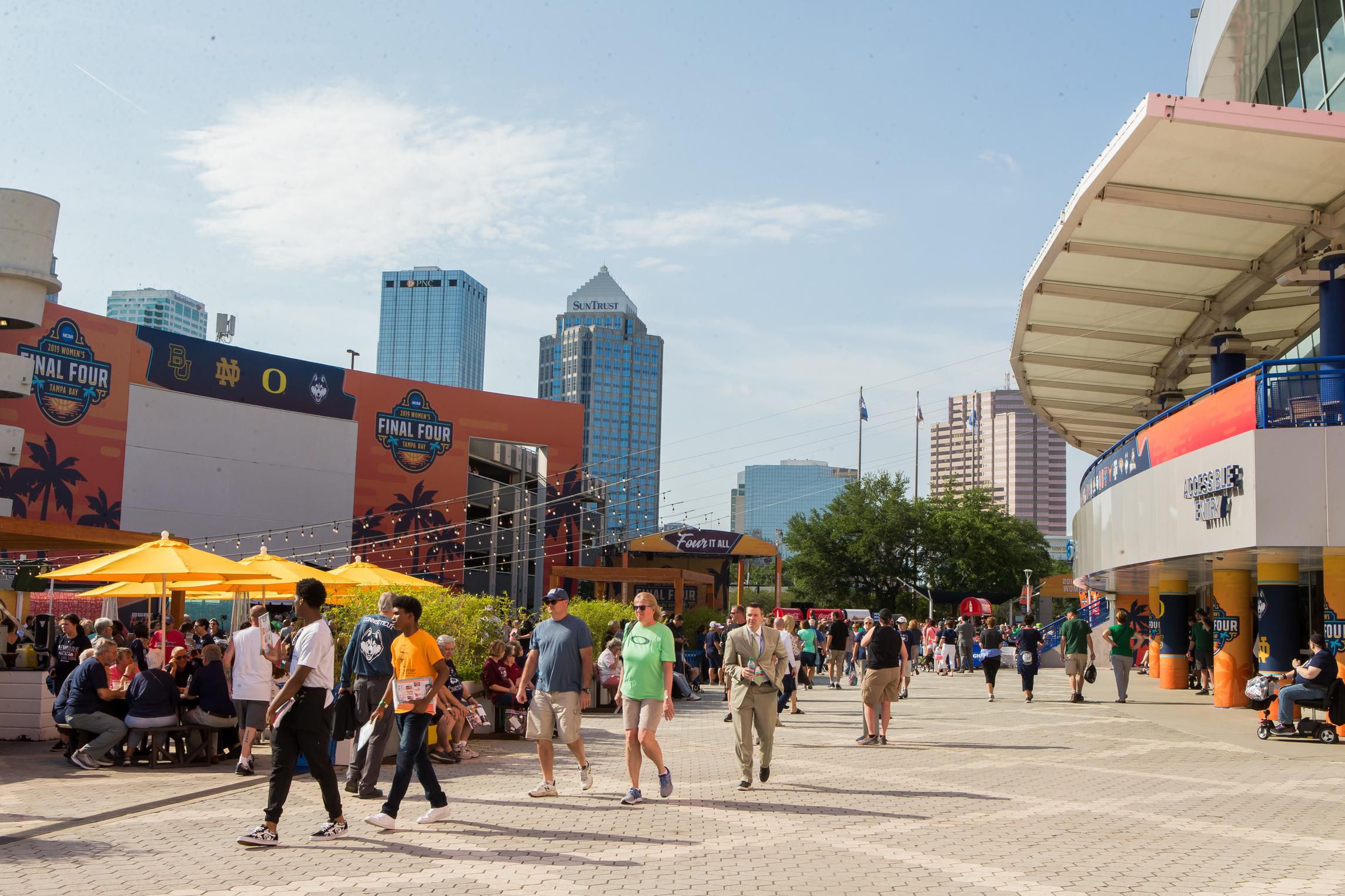 Tampa is taking on a steep agenda aimed at better preparing it for the impacts of climate risks and improving long-standing economic and social inequities.

The groundbreaking Resilient Tampa roadmap introduces 58 bold initiatives to tackle the known and unknown of the 21st century.

As in cities across the globe, the Covid-19 pandemic and ensuing economic crisis have taken a toll on the Florida coastal city—shock waves that likely will continue to be felt for years to come.

Resilience is an approach that helps cities leverage their strengths to tackle the complex known and unknown challenges of the 21st century. Like many other cities, Tampa faces a series of challenges that may hinder its recent growth, and have been amplified during the pandemic, the report states.

Climate change poses a serious threat, with storms increasing in frequency and intensity. Scientists are projecting significant increases in risks posed by hurricanes over the coming decades, with some projecting a roughly 30% increase in likelihood in the coming decade.

Key findings from a recent hurricane report by property data analytics provider CoreLogic show that across the nation, nearly 8 million single and multifamily homes with more than $1.9 trillion in combined reconstruction cost value are at risk of storm surge.

“People continue migrating to these affordable coastal areas, but their low-lying locations put homeowners at severe risk,” the report states.

At the state level, Florida, Louisiana and New York have the greatest number of homes at risk of storm surge and hurricane winds. Many lower-income communities may not have the ability to afford insurance or understand the financial risk of hurricane damage.

The Resilient Tampa report states that rising sea levels are placing critical city infrastructure, as well as homes and businesses, at increasing risk.

The city recorded $4.5 billion in permitted construction in 2020, up from $3.1 billion in 2019. The jump represents a 45 percent increase, marking one of Tampa’s periods of fastest growth in such a short duration. Tampa gained more residents in 2020 than any year in the last decade except 2016, contributing to the housing supply crunch, according to Redfin.

Tampa also faces the serious health effects of prolonged periods of excessive heat. By the middle of this century, the city has the potential to face a full four months with a heat index over 100 degrees, creating unsafe outdoor work conditions for many residents.

The plan also seeks to improve opportunity and economic mobility for city residents. “Although Tampa’s economy has started to improve, there is more work to do to ensure an equitable recovery for all residents,” the report states. “The lowest-earning Tampanians continue to be burdened by the economic impacts of Covid-19, with their employment rates in January 2021 down by 15.5% compared to January 2020.”

The report adds, “The pandemic’s impacts on Black and Hispanic communities also exacerbate long-standing racial inequities that have persisted in Tampa as in other American cities. Residents of color are nearly three times as likely to live in poverty and are 20 percentage points less likely to own their homes than white Tampanians and earn only 60% of the latter’s median wage.”

The report recommends measures such as workforce development, creating a communal land trust to ensure that more affordable housing units are built, increasing access to and usage of Tampa’s regional transportation network, investing in green and open spaces that mitigate extreme heat and flooding, increasing access to long-term career pathways for young residents, reducing poverty by connecting Tampanians to quality jobs and asset-building opportunities and accelerating the adoption of broadband internet, especially in minority majority communities.