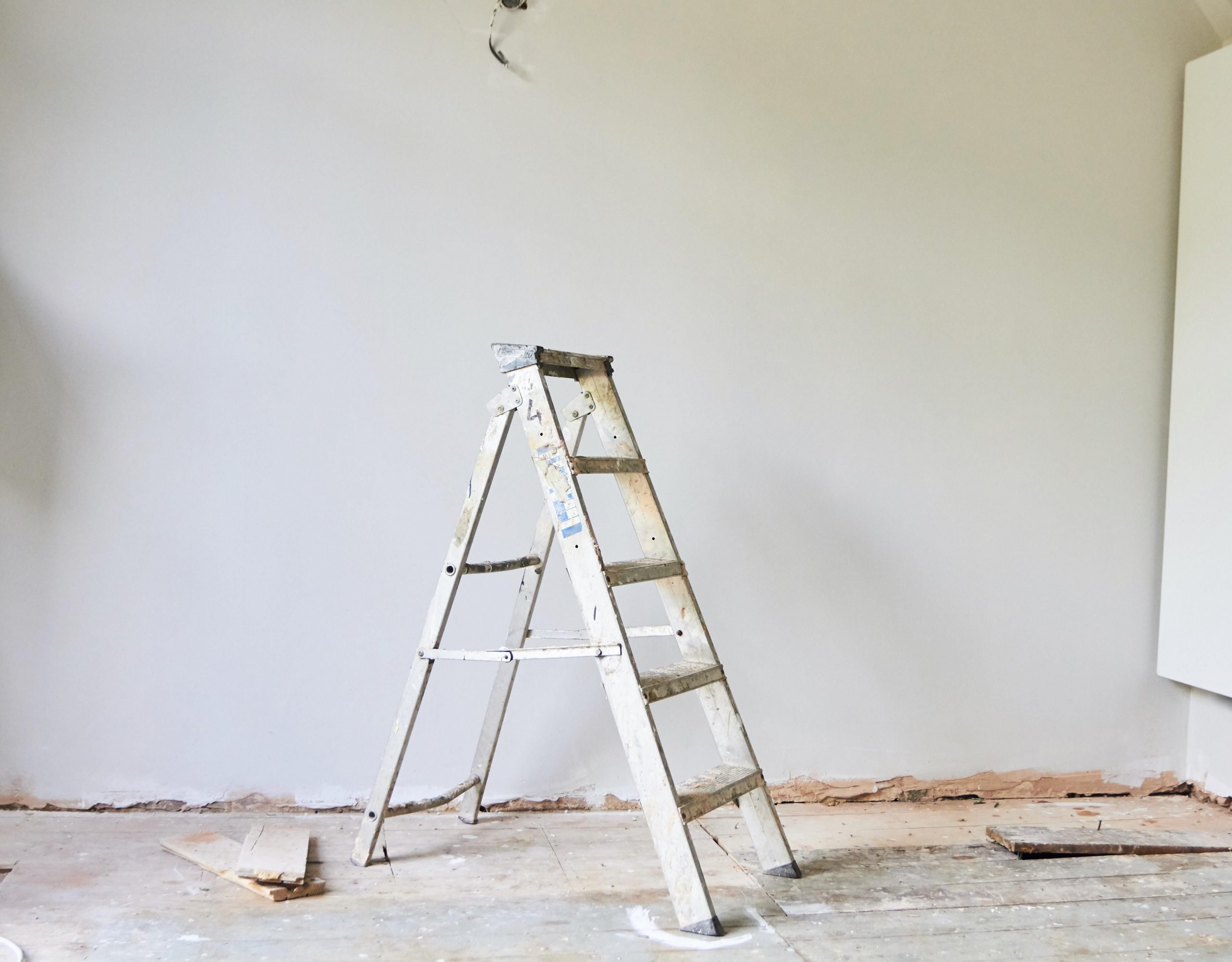 By the end of 2020, housing prices had risen in major metropolitan areas in the country, allowing homeowners to see the value of their homes increase substantially. For first-time buyers this was not such good news, however, causing many to put their purchasing plans on pause while prices continue to the upswing. The housing market appears to be as hot as ever — until you start to look more closely, that is.

The pandemic has created a fragile economy where anything could transpire. There are a few warning signs to consider, starting with higher mortgage rates. Not to mention, there is always a boom prior to a crash, and this recent market has been one of the largest bull markets — defying logic with the events transpiring around the pandemic.

Interest rates certainly can’t be considered as high by historical standards, and in 2020 moving into 2021 they have been at record lows. This acts as a catalyst for many people to be tempted by a home purchase to claim a low rate — and potentially ignore market signals to do so. Yet, as I’m writing this the rates are starting to creep up again. Higher interest rates will undoubtedly impact the market, but it is likely to also further perpetuate a potential downturn if homeowners who are unable to meet their mortgage payments choose to sell. This could turn up supply and ultimately drive prices lower. While it’s impossible to know the depth of a future downturn, I believe these actions could cause a decline in prices up to 50%, and I fear it may be congruent or worse than the last housing market crash in 2008.

To better understand the potential for real estate’s future, it’s imperative to look at the mortgage industry. The industry is already making moves to ward off increases of people who are not paying their mortgages. Banks are tightening up their lending criteria, minimizing the ability for cash-out refinances, in many cases insisting on a larger down payment and an increased minimum credit score. Not surprisingly, mortgage applications have declined since the beginning of the year.

Yet, for the time being, house prices continue to soar, and the stats show that it’s Millennials, those born between the early eighties to the mid-nineties, who are doing the vast majority of the buying. According to the Mortgage Bankers Association, house prices are rising at three times the rate of income growth, which again leaves concern about buyers getting in over their heads and being unable to meet their mortgage payments, especially when the inevitable housing market crash hits.

Another point of concern is the fact that inventory is increasing through new construction thanks to the boom of the last few years. As more inventory is added, there is potential for excess, which can adversely affect prices. It’s important to remember that it takes time for people to recognize a housing peak. The housing boom that started in 1996 ended in 2006, but people didn’t recognize that it had peaked until 2008, which is when the panic started to set in, and we all know what transpired shortly thereafter.

As to whether we’re facing a housing bubble and when it might burst, I have my own beliefs based on my experience in the industry. My advice to investors, owners and even potential buyers is to pay attention to the market signals and potentially hold off for now. In the meantime, become an expert in your local market and prepare yourself for a potential buying opportunity that may be unlike any other in our lifetimes.