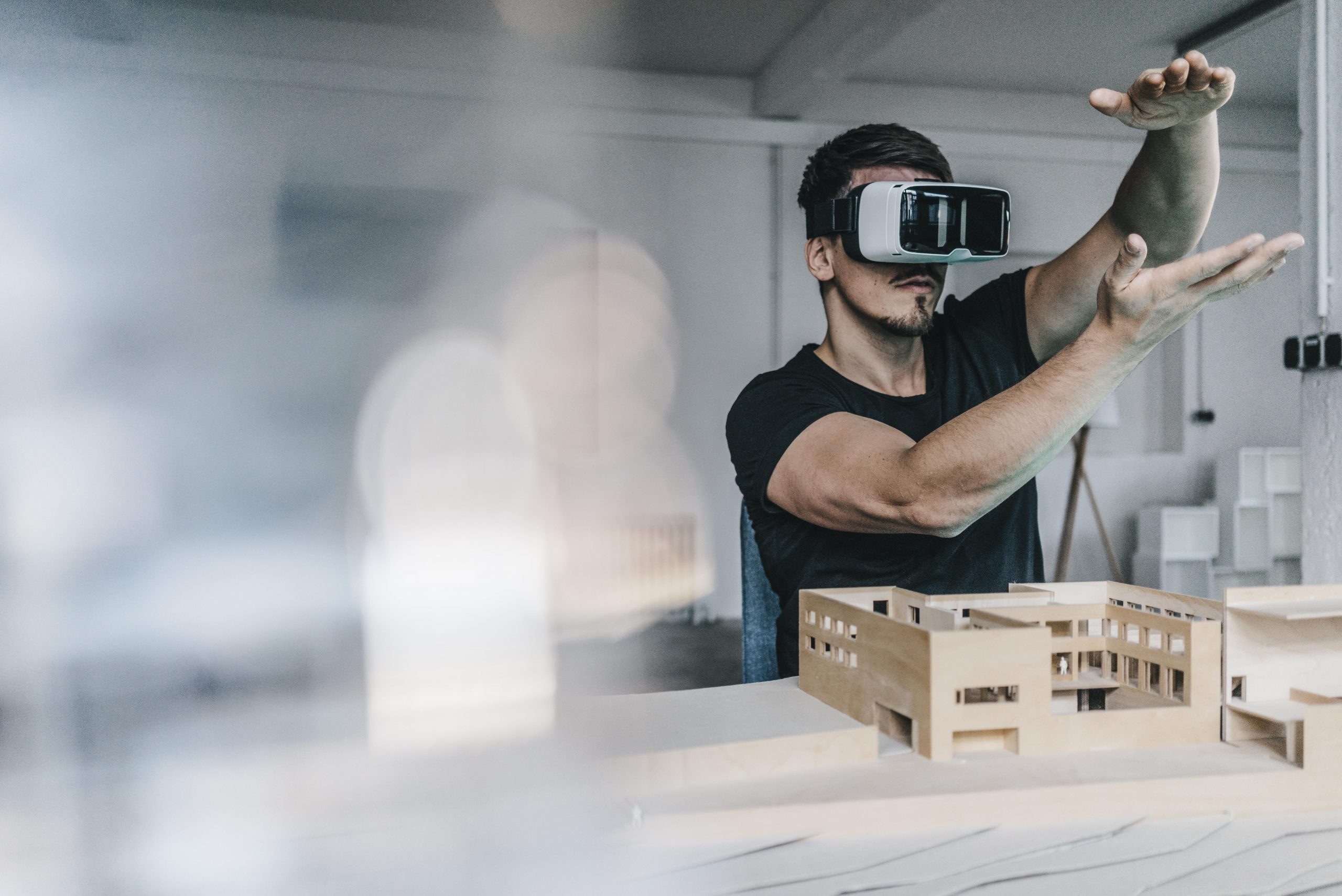 Maximillian Diez is the CEO of Twenty Five Ventures – a leader in startup consultancy, helping proptech companies grow their businesses.

The year 2020 ushered in major societal changes. The hotly contested U.S. presidential election, racial justice protests; the pandemic; stock market volatility; the Australian, Amazon and American wildfires — all of these and many more dire events have shaped how humans interact and exist in the world. For better or worse, 2020 increased our dependence on technology.

Not only have remote work and virtual socializing become the norm, but virtual reality has also gained a foothold in the collective psyche. Institutions and museums now offer immersive virtual tours, as do attractions, zoos and parks. And augmented reality views of the world transport us to faraway lands (or merely across town). These engrossing, hyper-realistic experiences represent the new digital reality.

Although it seems as if we went to sleep in one world and woke up in an entirely new one, the road to these technological feats is paved with decades of innovation, much of it in the gaming world.

I worked at a virtual reality arcade in the 1990s. The tech was clunky, the gear was heavy and the VR effects often induced nausea — but it was still mind-blowing. There was nothing else like VR in the world, and I was exhilarated at the thought of what the future of this tech would bring.

VR companies sprang up left and right after that. Much like the processor speed races of the early ’90s, electronics manufacturers were battling to deliver the best VR resolution.

Years passed before interest in VR was renewed, propelled in part by Second Life, a VR game from Linden Lab launched in 2003, and Google’s Street View feature debuted in 2007. Street View and (later) Google Earth drop the viewer into a first-person, real-world, 3D view of just about anywhere in the world. The Silicon Valley behemoth’s new take on VR was light-years ahead of the rudimentary VR games I played growing up.

From that point forward, VR was once again being improved and advanced. Today, our widespread acceptance of the technology creates a space for immersive experiences. Media outlets use it, consumers rely on it and businesses have built virtual worlds to workshop prototypes.

Today, VR is part of our lexicon and pop culture, though it doesn’t yet enjoy the ubiquity that, for example, smartphones do. But in the midst of this pandemic, it is now VR’s moment to shine. Back in 1994, convincing our minds that virtual reality was real was tough. Today, we conduct much of our lives in the virtual realm. So it makes sense that tech companies are pushing VR forward, adding haptic feedback, adjustable lenses and rich sound that trick our senses into believing that VR and augmented reality worlds are as real as our physical one. Soon, we’ll meet our co-workers in virtual conference rooms, share experiences with our friends halfway around the globe and literally feel a hug from someone who is 5,000 miles away (or just next door). The potential of VR is especially promising in the world of real estate.

The spike in remote work means that people no longer need to be geographically close to their offices, and many are choosing to move to less-populated areas. Fully immersive VR property viewings would allow buyers anywhere to see a space before they purchase, thus widening the pool of potential homeowners.

If leveraged, VR rendering could also boost pre-construction sales. Buyers would view elevations of a house or condo, and then walk inside to see the floorplan, layout and finishes — before it’s even built. Virtual appraisals hold immense promise, too. Instead of allowing a potentially contagious property appraiser into every room in your home, the appraiser can don a VR headset and evaluate the property from thousands of miles away.

The current reality is our new normal — and VR will take that normal and vastly improve on it. Even after the pandemic abates, we will incorporate VR the same way that we made online meetings and social media integral to our lives. That’s a future I find incredibly interesting.