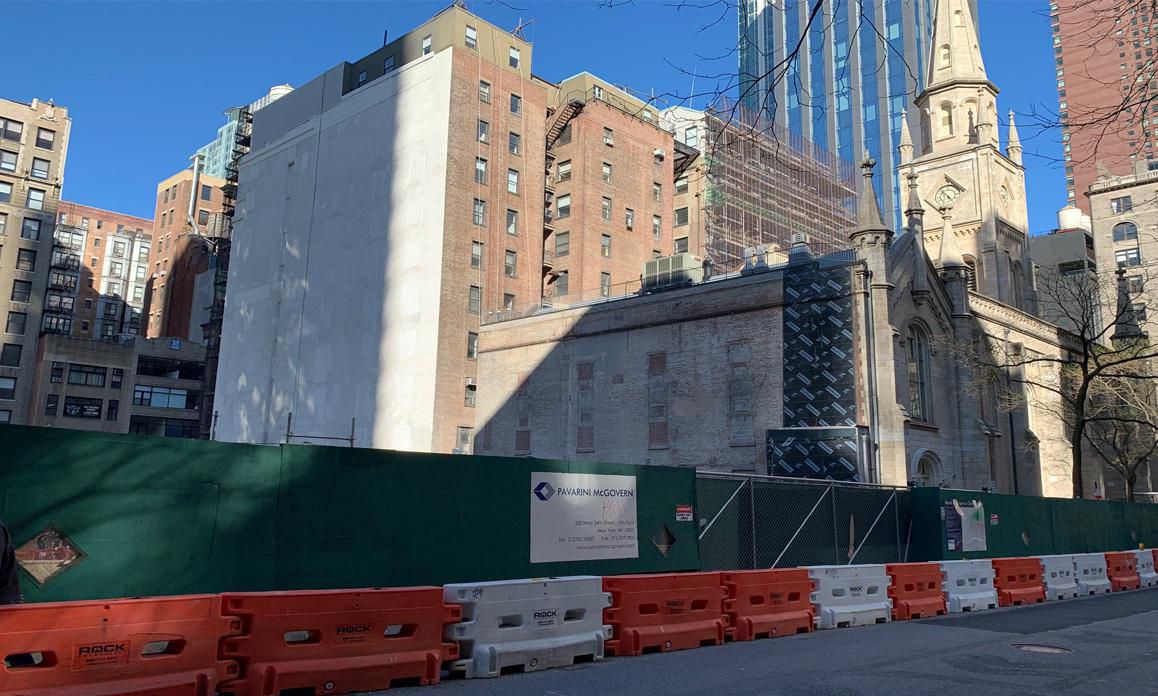 Recent news reports highlight the risks to a property owner of entering into a joint venture, even with a well known and successful developer.

Marble Collegiate Church apparently entered into such a transaction with Ziel Feldman, a prominent New York City developer – very successful for many years – whose projects have more recently suffered from some stress, all according to press reports.

The church owned property next to its house of worship and wanted to see it developed. Instead of selling or ground leasing it, the church entered into a joint venture with Feldman. The joint venture direct or indirectly borrowed from a private lender called Vanbarton Group. The project got into trouble. Press reports said Vanbarton was getting ready to hold a foreclosure sale, which would wipe out the joint venture’s entire interest in the project, including the church’s interest in the project. At time of writing, it is unclear whether that sale actually happened, but the entire picture shows how joint ventures can go wrong.

For companies not in the real estate business – and particularly churches and other nonprofits with excess land – joint ventures can be very tempting. But the story of the Marble Collegiate Church serves as a reminder that joint ventures create risks that perhaps these sorts of players shouldn’t be taking.

If they want to participate in a development project, they have a few options that are usual superior to a joint venture.

The easiest and simplest is to sell their land outright. That creates the risk of selling too cheap or selling to someone who can’t close and instead litigates. But once it closes, it’s done.

As a much more complicated and issue-rich option, the land owner can enter into a long-term ground lease with a developer, who finds a money partner, obtains a construction loan secured by a mortgage on just the developer’s leasehold interest (not the land owner’s interest as landlord), and then puts up a building. That structure forces the land owner to stick around, potentially for the duration of the lease, but the stream of rent will often have a value that far exceeds the purchase price the developer would have paid in an outright sale. If something goes wrong, litigation may ensue, but the land owner’s risk of losing its property should stay rather low.

Finally, the land owner might decide to act as its own developer, hiring a third party development manager to oversee the project. If the land owner has a nonprofit mission that it wants the development to serve, this last option may become particularly appealing. On the other hand, it puts the land owner directly into the real estate business, which might not be such a good thing regardless of the deal structure.