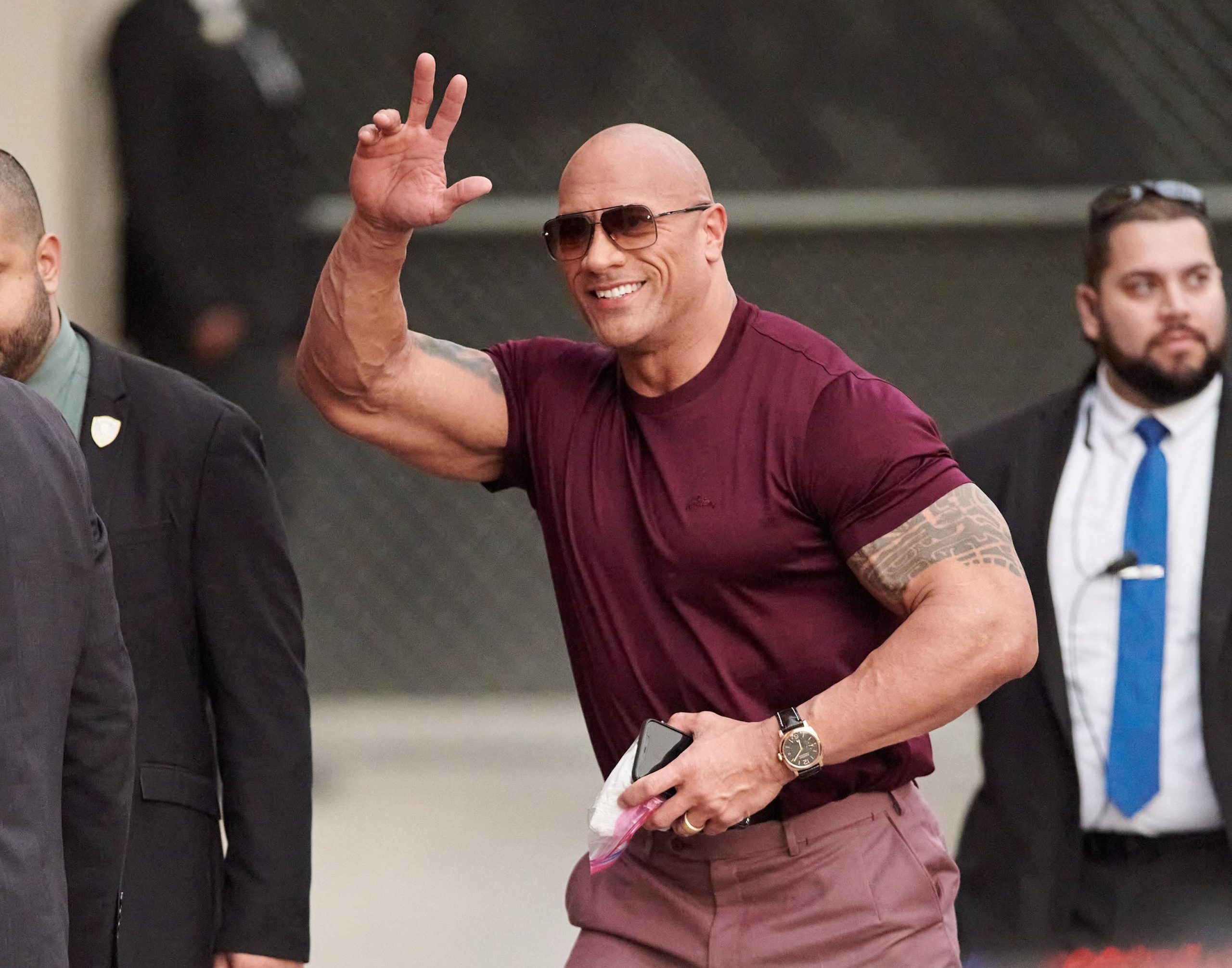 On Manhattan’s Billionaires’ Row, just off Central Park, a luxury four-bedroom residence is up for sale. Featuring ten-foot ceilings, four-and-a-half bathrooms and an eat-in kitchen, the unit also includes 24-hour concierge service. The catch? Good luck finding it on the open market. The seller, whose identity was not disclosed, is soliciting offers from just a select group of buyers. If you don’t have the connections, you’ll never stand a chance.

The Manhattan apartment deal is part of a booming trend in real estate that’s been spurred on by a massive shortage of residential properties: homes for sale that are never publicly advertised on major databases, better known as “pocket listings.”

The practice is most commonly associated with luxury enclaves, like Dwayne “The Rock” Johnson’s $27.8 million home purchase this month, which closed off-market. High-profile and wealthy sellers often view the deals as a way to protect their privacy.

But pocket listings are used across price ranges, and are gaining traction in this hot market. In some cases the transactions can offer the seller a fast-tracked deal with better terms. Broadly speaking, however, the practice has drawn scrutiny both from many real estate professionals and regulators due to its lack of transparency and the way it tilts sales to better connected buyers. Off-market transactions are inherently exclusionary, critics say, and can worsen housing segregation. The National Association of Realtors trade group moved to ban them in 2019.

Redfin reports that, in places like Chicago, Indianapolis, Orlando, Las Vegas and New York, the use of pocket listings has at least doubled—and in the case of Las Vegas quadrupled—since 2018. “You’re starting to see just the openness of the housing market break down,” Kelman says. Overall use varies by city; in Chicago, for instance, Redfin estimates that 6.5% of total transactions likely closed off-market in March. In Las Vegas, that figure stood at 2.5%, despite the large percentage gain since 2018.

Elizabeth Korver-Glenn, an assistant professor of sociology at the University of New Mexico, has studied pocket listings’ effect on fair housing. “I think they fly in the face of housing equity,” she says. “What happens when real estate agents use pocket listings is that they are essentially granting access only to those people in their networks. And within the context [of] racially segregated networks, that means that white agents… are opening them up disproportionately, almost exclusively, to potential homebuyers who are almost always white.” In some cases, she adds, sellers don’t list their homes publicly with the explicit intention of blocking certain buyers, generally people of color.

The impetus for pursuing an off-market listing varies by case. Certain listing agents push for them because they can collect fees from both the buyer and seller if they tap their own network to close the deal—depending on local regulations. “I would love to hear that conversation… because there’s no freaking way that this serves the seller’s best interest,” says Antonia Ketabchi, a Redfin agent based in Maryland, who argues that open-market deals by definition attract more bidders.

In other cases sellers insist on selling off-market. Chris Fry, a real estate salesperson at Elegran in New York City, says he typically pushes for a public listing, but when clients refuse—generally in the name of privacy— he markets the properties to prospective buyers through emails and other targeted outreach. “I think there are 22 contracts out in the West Village that are going to be closing and I’d say probably a third of them to half of them were off market,” he says.

Frans Preidel, an associate broker at Brown Harris Stevens, is also generally opposed to pocket deals, but says there is an exception for cases when a buyer approaches the seller seeking to purchase a “listing that is not traditionally on the market.”

Still, Kelman is quick to point out that pocket listings affect the entire market, and increasingly so, as inventory shortages intensify across the country.

“Everyone’s going to talk about selling Tom Cruise house…. It is totally not about that. That is not the main problem,” he says. “The main problem is a $1.2 million home in Orange County, California, where a lot of people would be interested… and the listing agent says there are just so many people who want to buy this I’m going to market it my own network.”

Because of that, Kelman is pushing to end the practice, despite its surging popularity, as is Korver-Glenn, but in the absence of a government or legal intervention, the deals are likely to go on.